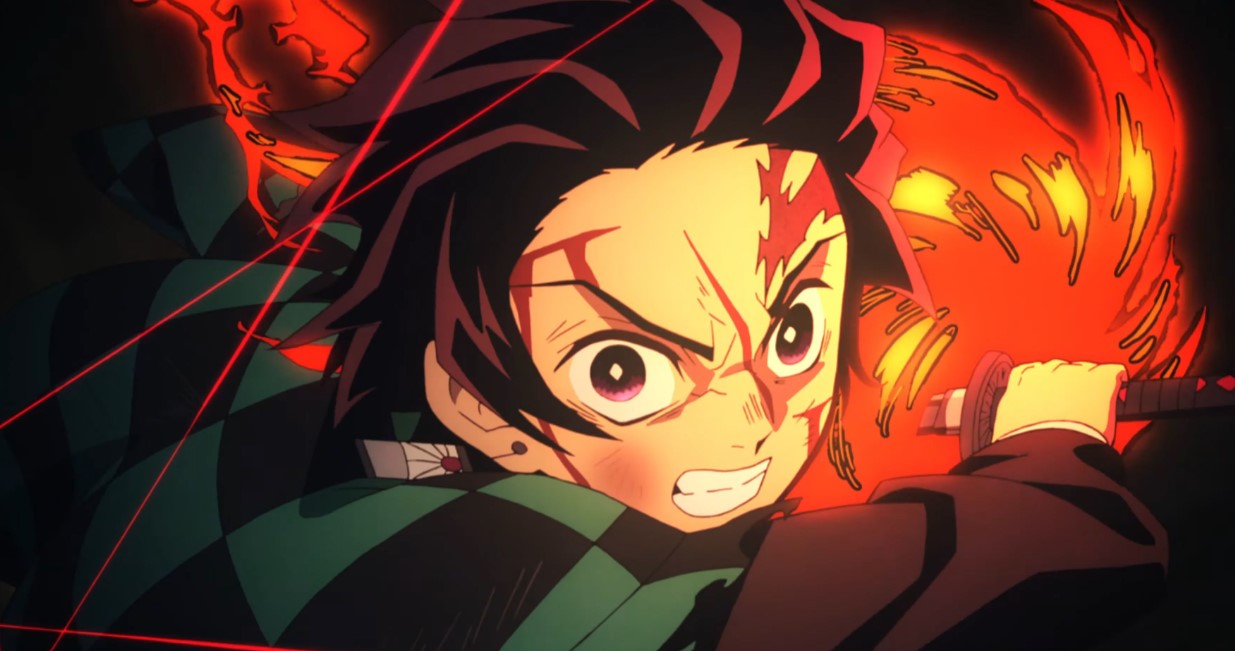 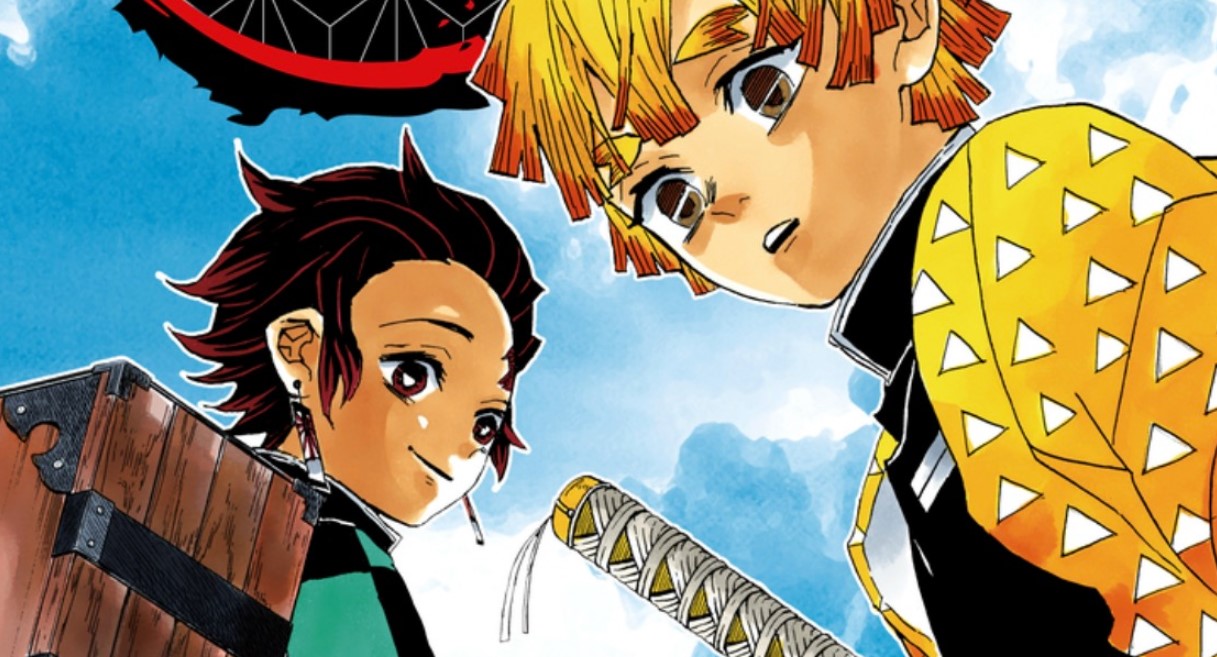 The final stage of the Hashira’s fight against Muzan has finally arrived as both sides are exhausted and could hardly inflict damage to each other. After realizing how weakened the Hashira are, Muzan resorted to facilitating his escape route as all the Hashira combine their efforts in a hopeless attempt. So Muzan turns into a giant baby of flesh just so he can dive underground and escape. So the pillars combine all their efforts and launch a coordinated attack that managed to slow him down until the Sun finally rises and burns Muzan.

When Is Demon Slayer Kimetsu no Yaiba Chapter 199 update?

Where To Read Demon Slayer Kimetsu no Yaiba Chapter 199 Online?

The latest Demon Slayer: Kimetsu no Yaiba Chapters, are available online as soon as they are released on VIZ Media and Shueisha’s Mangaplus official platforms. Raw scans for new chapters are released 2-3 days before their respective chapters are released. To support the Manga creators and publishers, we advise you to read the digital copies from their official websites and apps.

The spoilers for Demon Slayer: Kimetsu no Yaiba Chapter 198 are not yet released as of now. We will bring you updates as soon as we get them as they are usually released 2-3 days before new chapters. So make sure to regularly visit our site for the latest updates.