The Promised Neverland is a twisted story set in the year 2045, in a distant Orphan house that is completely isolated from the rest of the world. Emma is one of the orphans living in the Grace field House where they have a great life under their Caretaker ‘Mom’, Isabella. Things change when Emma and Norman follow a kid who got adopted and was sent away. They find out that the kids are being brought up in such a great environment only to be fed to the Demon. After this traumatic incident, the kids start plotting to escape the House. They find some more secrets of this world, and the journey is only tougher from here.

Personal Opinion/ Review of the Manga:

“Let’s live together.” Emma’s words sparked all kinds of emotions as readers recently bid farewell to the manga. Here’s what I think about the manga:

Emma, Ray, and Norman form the main trio of the series. Don and Gilda are next to them. Out of the 37 children introduced earlier, Phil stands out among the younger ones. Over the course of ‘Goldy Pond Battle Arc’, children from other ‘orphanages’ come into the spotlight. Nigel, Sandy, Sonya, and Gillian help to win the long battles. Although the main focus of the series is children, there are adult characters that drive the plot ahead.

Mom Isabella and Sister Krone, initially portrayed as villains, easily become fan-favorites by the end of the series. The Yugo-Lucas duo saves the children from getting killed at the cost of their own lives. Members of the Ratri Clan such as Julius, James (aka William Minerva), Peter, and Mike show different sides of humankind from empathetic to selfish.

One of the most interesting things about this manga is the variety among its characters. ‘Him’ or ‘The One’ is the God of all demons. Queen Legravalima, Grand Duke Leuvis, and Geelan are the most noticeable demons along with Him.

Amongst all these evil demons, there are Sonju and Mujika. Not only do they teach the children to survive on their own but also try to make peace in the demon world. 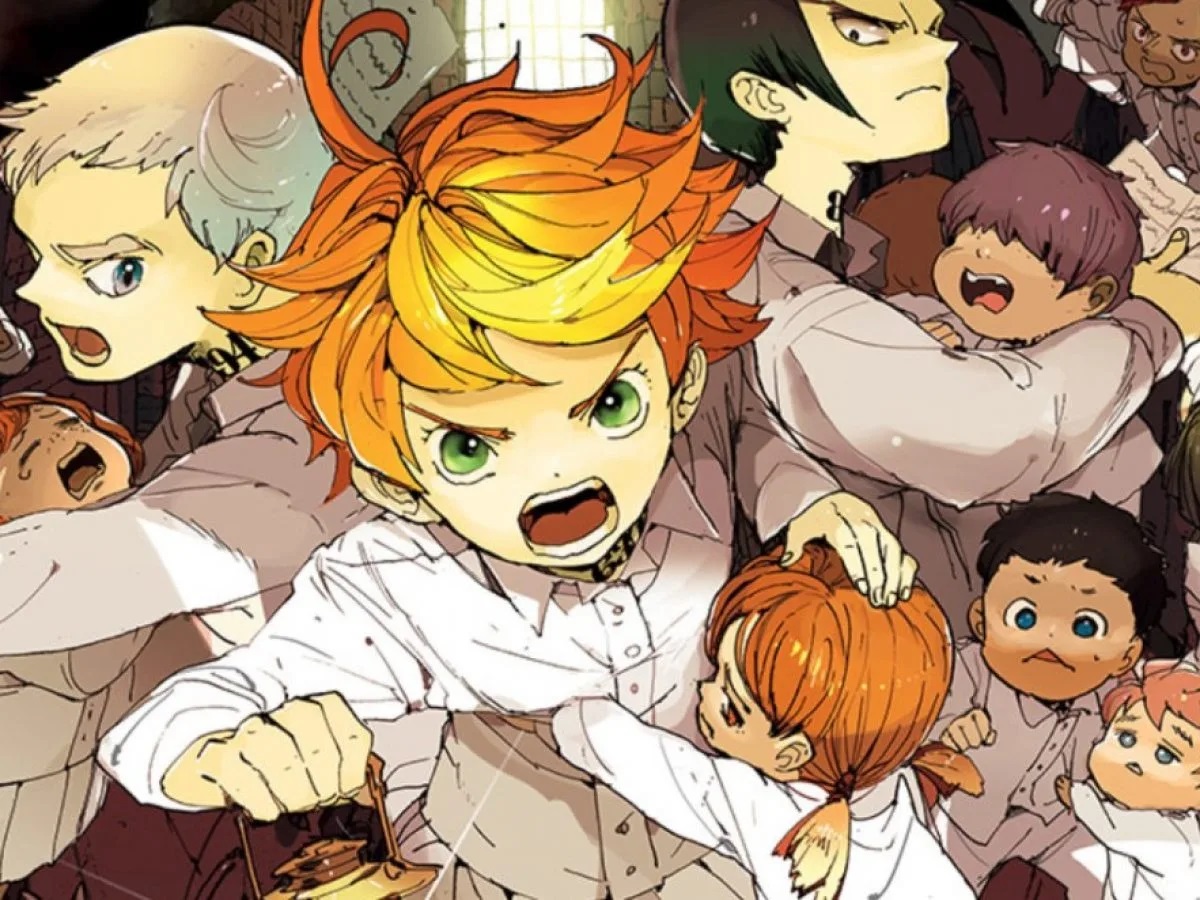 The pacing of the manga:

The first two arcs of the manga, which follow the introduction and escape of the children, are pretty dynamic.

The manga slows down for the next four arcs. It is necessary as the children explore the demon world they live in, chase after William Minerva, and meet Yugo (aka the mister). The Goldy Pond arc is a personal favorite as it showed one of the most strategic and teeth-gritting battles in the manga. Upon returning from the exhausting battle, the children’s shelter is ambushed by Peter Ratri’s men. It follows a bloodbath that results in Yugo and Lucas’s death. The children decide to move on and continue their search.

Things go downhill from here. The next arc follows the reunion of the main trio, and Norman fills up the readers upon the plot-holes such as the creation and existence of the demons. But Norman has something else in his head- he has an inhuman yet flawless plan to exterminate the demons and live in this world instead of going to the human world, or so the ‘Neverland’ they were searching for. Emma disagrees, for there were good demons existing, and Ray supports her. During all this chaos, Ray’s character got side-tracked so badly that he didn’t feel like a member of the main trio.

As Emma seeks to remake the promise with Him, Norman forces his plan into action. But Emma succeeds in changing the terms of the promise in turn for her memories of her family. After pulling Norman back to their side, the children return to Grace Field to step into the human world. 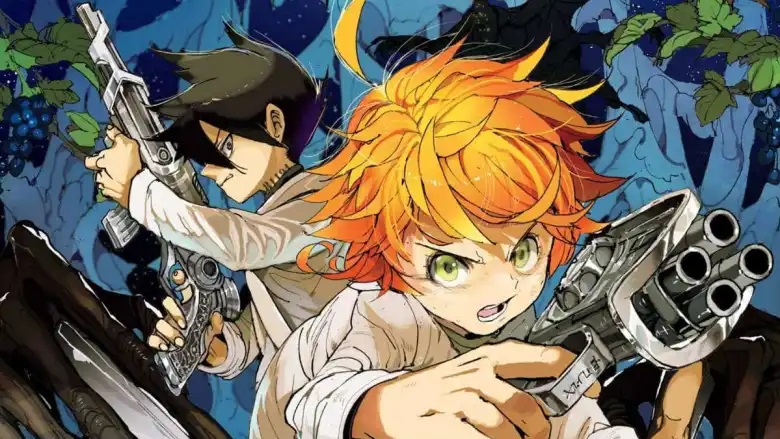 The manga unnecessarily rushed its end. Isabella’s death was heart-wrenching. However, the panel share for Rayon at this point was minimal despite Isabella being his biological mother. After entering the human world, the manga rushes a time-skip of two years and searches for Emma. In my opinion, the manga could’ve explored more into the struggles of these children in their new world. The manga’s ending gives a wide spectrum of emotions from happiness to “That’s it?”

In short, the manga gives a beautiful ride with a bitter-sweet ending.

Where to read The Promised Neverland manga?

You can read manga for free at Manga Plus.

The Tale of Princess Kaguya Review