The black bulls managed to get an invitation to get into the Heat Kingdom and now faces one of their strongest fighter, Gaja while Asta tries to track down their Queen who wants to make his devil powers hers. In this post, we are going to talk about Black Clover Episode 129 spoilers. Again, let me remind you that this post will contain spoilers for the upcoming Black Clover episodes. So if you don’t want your anime experience spoiled, then it is best to stop reading at this point.

When is Black Clover Episode 129 update?

Black Clover Episode 129 update is Tuesday, 7 April 2020 at 6:25 PM JST. Note that the time is in Japanese standard time, so you might want to convert it to your local time if you want to get the episode immediately after its release. 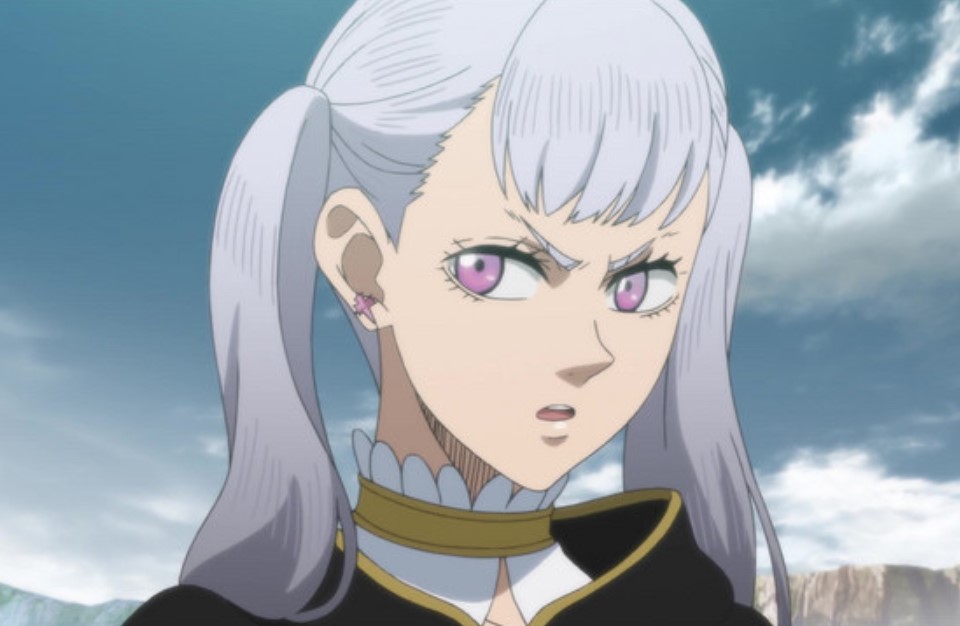 Yami had found out that the heart kingdom can only be visited through an invitation as Finlral went to visit Langris, who was surprised to see him. Finral becomes determined and wanted to improve himself and then take Finnes Calmeich as his wife. But Langris still believes that Finral still has a long way to go with making Finnes happy and Challenges Finral to become a better man. Mimosa reveals that the heart kingdom is rich in natural mana and is ruled by a Queen as powerful asl a Knight squad. Mimosa managed to get the invitation required to get into the heart kingdom for herself, Asta, Noelle, Finral and Secre.

After they managed to get into the heart kingdom they found out that the Queen plans to seize Asta’s powers for herself. Gaja explains that every Queen for the past 1200 years has made a pact with Undine, the spirit of Water. Asta was suddenly kidnaped as Gaja went to stop the others from interfering. Udine is impressed after seeing Asta’s devil form and told him that the heart kingdom measures magical strengthen stages and Asta barely ranked to stage 9 considered to be the weakest. Mimosa and Noelle ranked 1st stage. Gaja is said to rank even higher at rank 0. Back on their fight, Mimosa and Finral works together and landed a powerful blow to Gaja while Secre managed to free Asta from Undine as he sensed a nearby Ki that he thinks could be the Queen’s

For now, that is what the preview for Black Clover Episode 129 has revealed. For more details about the episode let us look at the spoilers below as they usually reveal much more information than a short preview. The next episode will be airing in just a day from now so it won’t be long before we see how things will go on from here. In the meantime, you can check other popular anime on our site as we always strive to bring you the latest news to date. As soon as the episode airs, we will also be bringing you updates som make sure to look for new content more frequently.