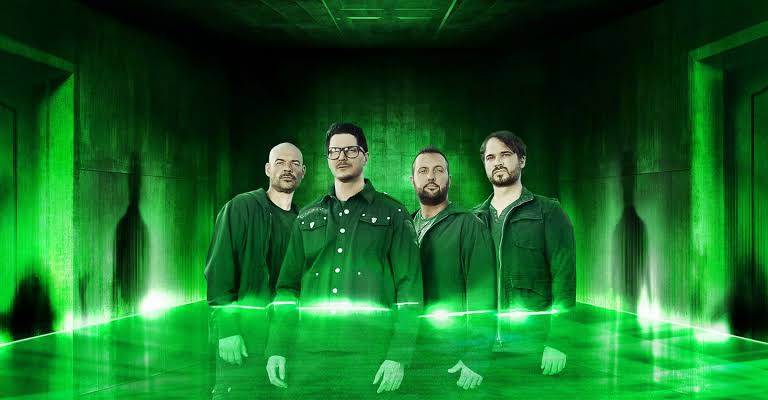 In this post, we are going to talk about Ghost Adventures season 18 episode 7 update, where to watch, and spoilers. But before that, we would be taking a short recap of the last episode to know where Zak and team had to go to investigate, and better understand what is supposed to happen afterward. Hence, the following paragraph will be full of spoilers from the last episode. And those who have missed it should skip the following paragraph to avoid spoilers.

The last episode was too filmy, as the crew had to go to Hollywood. We were expecting a dramatic situation, and it was literally that kind of case. It was about a nightclub which was reported to be surrounded by evil energy. Also, they had to check the famous Los Angeles museum where the rare artifacts were spreading negative vibes as claimed by employees. Now, let’s talk more about the next episode ahead!

The show is also available to be streamed online on the Travel Channel app, where viewers need to provide their existing TV subscription details to log in. Moreover, there are several online streaming service providers such as Hulu, Roku, Sling where viewers can stream Travel Channel at the mentioned time to watch Ghost Adventures. The following paragraph will contain spoilers from the upcoming episode.

Zak and the team will have to stay in Los Angeles as they need to investigate the disturbing energy which is haunting an abandoned Scientology lab. Like that was not enough, they will have to check the site of a 1996 double murder, where they will find strong evidence of paranormal activities.