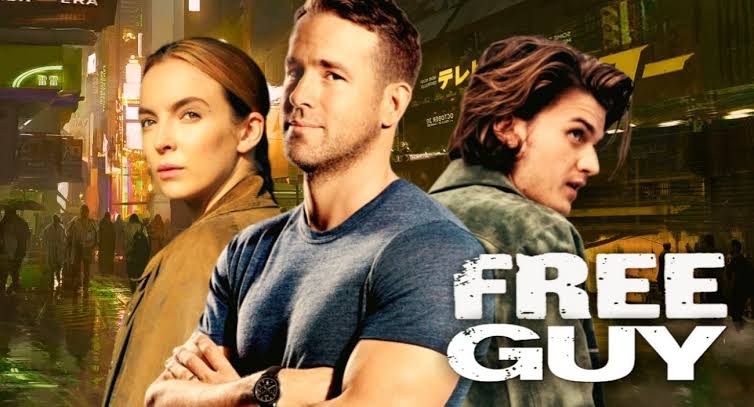 Ryan Reynolds’ fame form has been Marvel’s recently-Fox-expatriated Merc with a Mouth has given him a lot of success, as well as many directors, want him to be part of their movies. Among them is a comedy movie called Free Guy which will purportedly utilize the artificial-world trope of The Truman Show with a little Grand Theft Auto mixed in.

This is a 20th Century Fox comedic movie in which Reynolds plays the role of a bank teller living a routine life. He later learns that he is, in actuality, a background character in a violent open-world video game; a world that is somehow in jeopardy and can only be saved by him. The film will be directed by Shawn Levy and there is a “trailer” of the movie in which there is no footage, instead, there is preview a comedic cast dynamic. 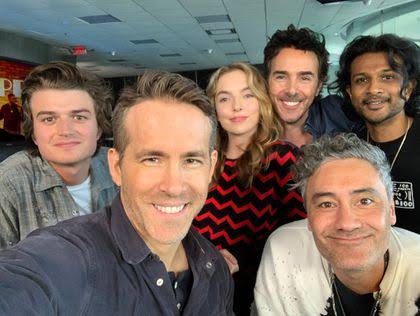 This movie was scheduled in theaters on 3 July 2020, but thehas been delayed. The newis 11 December 2020, and it was recently announced. The newwas announced by Ryan Reynolds in a clip where he was in his character, eating a bowl of cereal. All the film studios have announced delays in their releases, and this news did not surprise anyone as this is the case for pretty much all the TV shows and movies that were in production.

As for the cast members, there is Taika Waititi, newly minted Emmy winner Jodie Comer, Lil Rel Howery, Stranger Things’ Joe Keery, and Channing Tatum. The movie is directed by Shawn Levy who is a longtime producer who has made Night at the Museum movies, Vince Vaugh/Owen Wilson Google romp The Internship, Steve Carrell/Tina Fey rom-com Date Night.

Moreover, he was also involved in Hugh Jackman-headlined Real Steel and has been helming episodes of Netflix’s pop culture-invading horror hybrid series, Stranger Things, on which he will return next year for Season 3 episodes. This is pretty interesting and it will be pretty interesting to see what Free Guy will be like. The script has been Free written by Matt Lieberman.