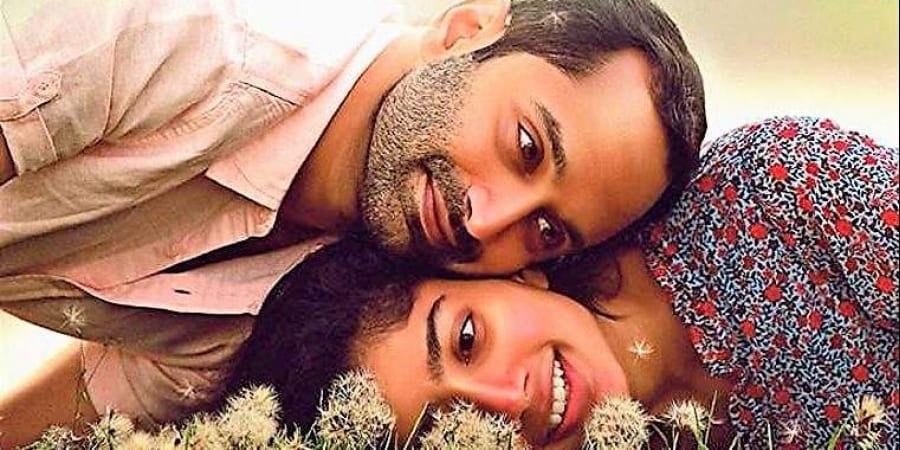 The update for Fahadh’s Athiran is just around the corner. But what’s hitting the movie bad is that people have been saying it is based on Martin Scorsese film, Shutter Island which stars Leonardo DiCaprio and Mark Ruffalo in lead roles. Meanwhile, Athiran stars Fahadh Faasil, Prakash Raj and Sai Pallavi in the lead roles. Some say Athiran also derives from the academy award winning movie Get Out. There are elements of thrill and mystery in both, and the plot looks somewhat similar. But before we go any further, let’s look at the trailer.

Director Vivek opened about Athiran recently openly stating that it is not based upon either Get Out or Shutter Island. Vivek is the young director of the movie who hasn’t assisted any director before. His work experience includes working for production and distribution companies.

Vivek said that he planned to do a rom-com with the actor Fahadh, but soon that idea was dropped as he began developing the idea for Athiran. As luck would have it, Fahadh liked the idea instantly, and the next step was to approach writer PF Mathews for the screenplay.

Vivek’s said that Malayalam movies such as Ulladakkam’, ‘Shesham’ and ‘Devadootha had inspired him. While admitting yo drawing inspiration from Shutter Island, Cure for Wellness and Stonehearst Asylum. Vivek said that Athiran only has a similar narrative of Shutter Island and nothing else.