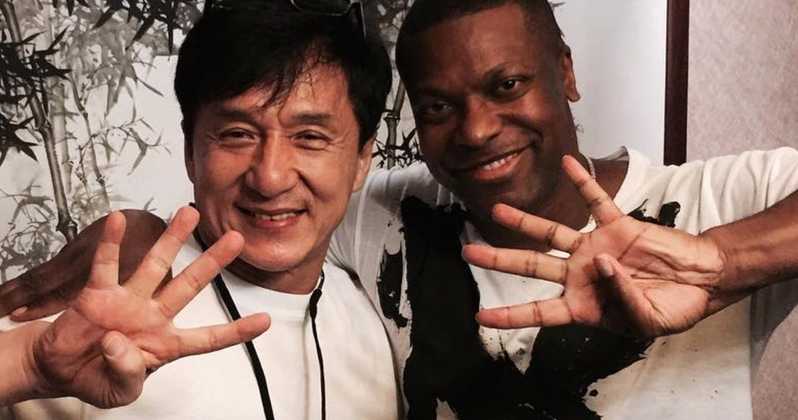 Over the years, there has been a lot of discussions whether there will be a fourth installment in the series. Rush Hour 3 was the last movie in the series, and it was released over ten years ago. But, then in October 2017, Jackie Chan revealed that he had agreed to a script for Rush Hour 4. In an interview, he said that they (him and Tucker) had been turning down the script for seven years. He further added, “The script probably at the end of this month will have a second draft and next year, [we’ll] probably start.” 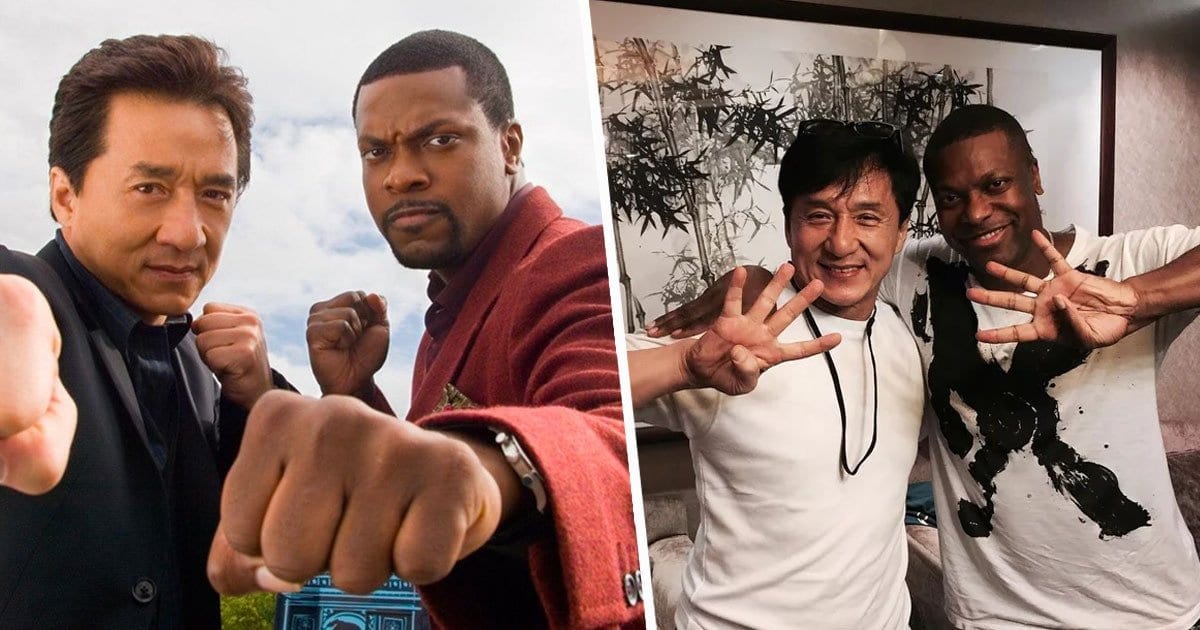 Later in February 2018, Tucker revealed that he was also on board for the movie. He said that he is ready, and so is Jackie. Tucker also said they’re prepared to provide the best movie in the series. Tucker also provided anotherin January 2019.

He said that they’re working on certain things on the script and they are trying to start production. He also said that everyone involved in the project wanted to do it and they are willing to give it their best shot.

We don’t know if the production of the movie is underway or not. So, there is no news about theof Rush Hour 4. The previous films have been released in late summer. Rush Hour came out on September 18, 1998, and the sequel was released on August 3, 2001. The third installment was released on August 10, 2097. So, after looking at the previous releases, it seems that the fourth movie will be released in August 2020.

It’s undeniable that Jackie Chan and Chris Tucker will be back as Chief Inspector Lee and Detective James Carter. It is possible that Tzi Ma could be back as Ambassador Solon Han. Soo-Yung Han has also been part of the first and third movies. It would be interesting to see who plays the role of Han in the fourth part if she were to return.