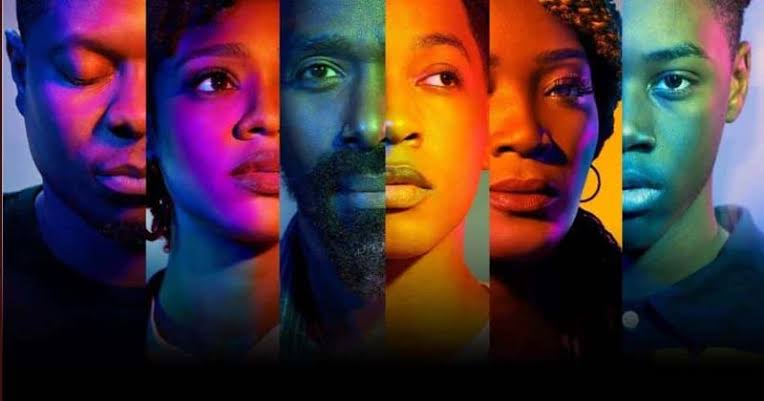 The Chi Season 3 official trailer is out! The official trailer released by Showtime is promising yet another fantastic season for all of us. The Chi is a long-awaited drama series which is created by Lena Waithe. She is also the executive producer of the series along with rapper Common.

The series has successfully completed two outstanding seasons! The plot of the series is unique and original, which is written by Justin Hillian, Aaron Kaplan, Rick Famuyiwa, Dereck Dudley, Shelby Stone, Jet Wilkinson.

What is The Chi Season 3 Plot?

Season 2 of “The Chi” has concluded with Brandon allowing mobster Otis Perry to ‘sponsor’ his food truck after trying to resist the gang life throughout his existence. He was arrested by the police after illegal arms we’re found in the truck.

Brandon was granted bail with the help of Otis, with his fiance disapproved of his ‘links’ with the gangster. The duo argued with each other letting the Chef realize that they are too different from entering a relationship.

Brandon forgave Ronnie, who shot and killed his younger brother and assisted cops in helping get Otis arrested. Now, as far as Season 3 predictions are concerned, it is quite clear that Brandon will be killed, and Otis will run the political office as seen in the trailer. 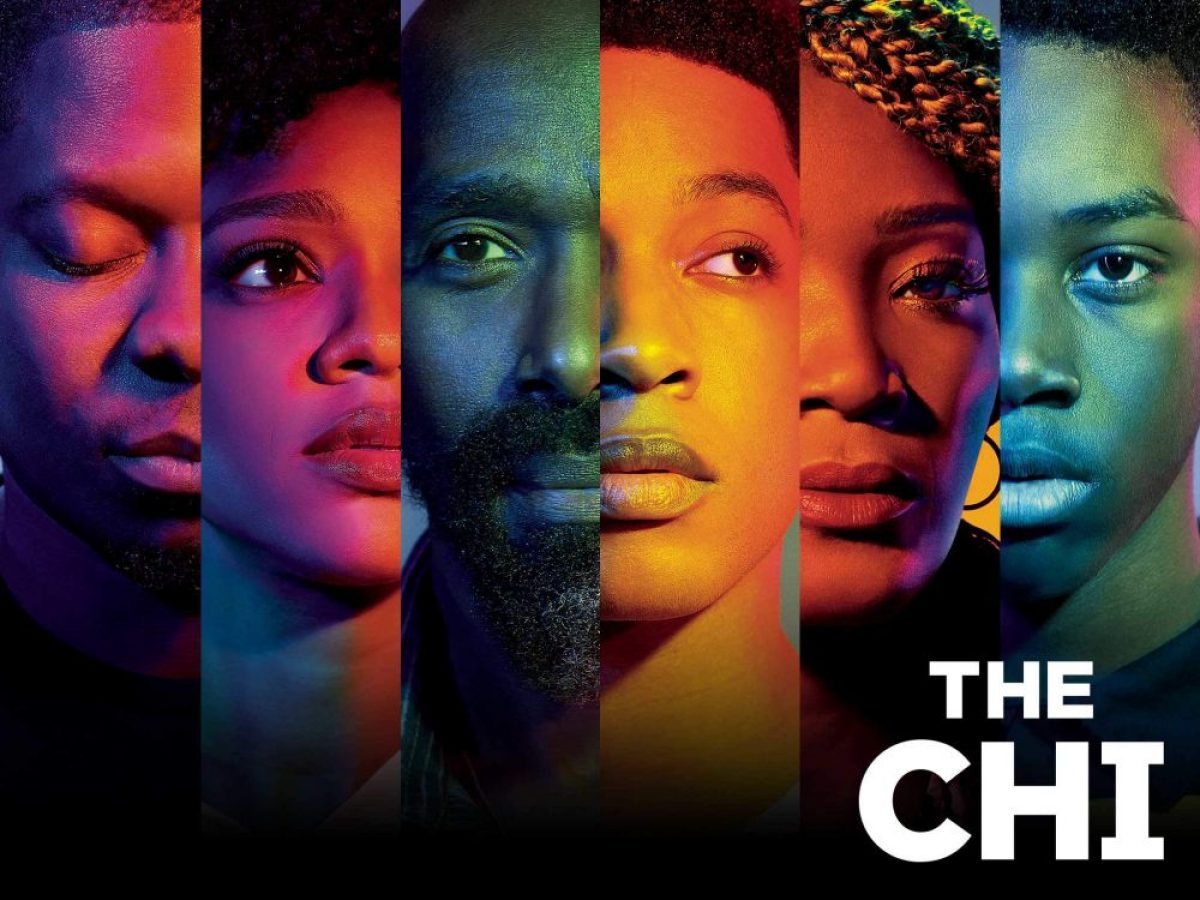 The Chi Season 3 on Showtime

It is still unclear whether Tiffany is pregnant or she kept the baby, but Season 3 might depict Emmet and Tiffany getting back together and raising their son EJ as a family.

Who is The Chi Season 3 Cast?

As per the latest update, we are getting some new faces in the third season, and here is the confirmation tweet.

So, we will see Cory Hardrict, Joel Steingold, and Salvador Chacon in the third season! It is amazing to see new characters coming in, which will make the show more interesting.

When is The Chi Season 3 update?

The Chi Season 3 will be releasing two-weeks earlier than expected it was revealed by The Showtime’s official The Chi fan page on Instagram. The third season of The Chi was previously set to release on July 6, 2020, on Sunday at 10/9c. It will not be released on June 21, 2020, on Sunday, at the same time.