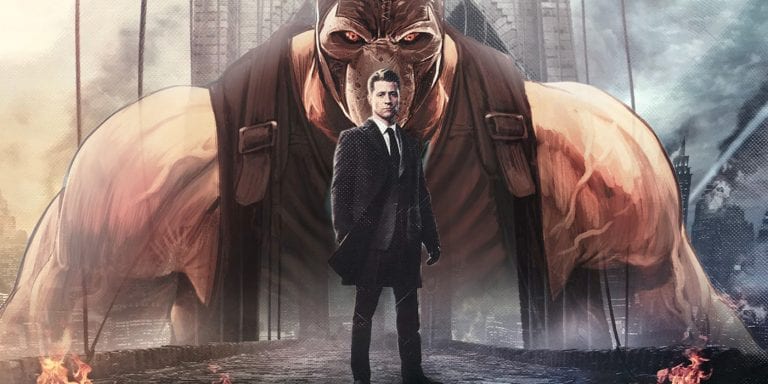 In this post, we are going to talk about Gotham season 5 episode 11 release date, where to watch, and spoiler. As we know, there no new episodes being broadcasted lately, and we are here to tell you when will the show return to the small screens. Well, the show has decided to take a short break, and it will return soon. But first, let’s discuss where it left when it comes to story.

Well, there were a lot of issues going on in Gotham, and we got to see Gordon and Bruce confronting newly transformed Eduardo. Well, we need to see more of it when the show returns with the next episode. Both of them got to know who was the main guy behind all the massacre and damage to the city. On the other side, Barbara needed help from Lee as she was pregnant. Now, let’s talk more about the next episode.

The show can also be watched online on the FOX app, where viewers can stream any of the FOX channels online. Moreover, there are numerous online streaming service providers such as Roku, Sling, DirecTV Now where viewers can stream the FOX channel at the mentioned time to watch Gotham. The next paragraph will contain spoilers from the next episode.

We will see that the reunification of Gotham will again be hurdled by Nyssa Al Ghul, as she would be seeking to take revenge of her father. It is going to be a big problem as the whole season was concentrated towards the reunification of Gotham with the mainland. Also, the next episode is the penultimate episode, and it would be interesting to see where it takes us. The promo of the next episode is linked below.

The show is supposed to return tomorrow with another episode, which will be coming after two weeks break from 21 March to 18 April. It would be interesting to see what the new episode brings out for us, and where to story goes in the new chapter. Although it is the last season, the show is still the same and fans are loving it!