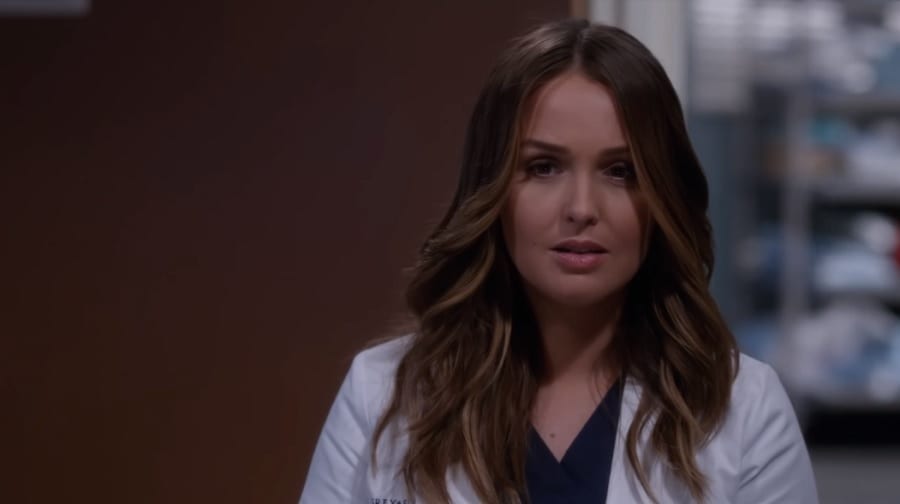 In this post, we are going to talk about Grey’s Anatomy season 15 episode 22 where to watch, and spoilers. Nonetheless, we would be taking a short look at what happened in the last episode so that we are better informed about the developments in the story. Those who have not watched the last episode can skip the next section to stay spoiler-free.

We saw that Amelia and Link had to travel to New York as they had to rush to see a patient having a serious spinal deformity. Due to that, they reached the place, but there was more than they would have expected. Link had to do vertebral column resection of 18-year-old Jonah, but they end up agreeing for dinner with their family members. And boy, it turned out horrible, but they somehow survived it. Now, let’s talk more about the next episode.

The show is now 21 episodes deep into the fifteenth season, and the 22nd episode is due this week. The 22nd episode of Grey’s Anatomy season 15 is scheduled to release on 18 April 2019. The show is broadcasted on ABC channel at 8 PM every Thursday. The next episode is titled ‘Head Over High Heels.’

The show can also be watched online on the ABC app, where viewers need to provide existing TV subscription details to log in. Furthermore, there are numerous online streaming service providers such as Hulu, Roku, Sling where viewers can stream the ABC channel at the mentioned time to watch Grey’s Anatomy. The next paragraph will contain spoilers from the next episode.

In the next episode, we will see Meredith arguing on how to handle tough situations in life, and I look forward to hearing her experiences. Meanwhile, we will see Richard meeting an old friend, and they are supposed to have a good time together. Moreover, we will see Owen trying therapy, and Jo having a bad day at work. Take a look at the trailer of the next episode: