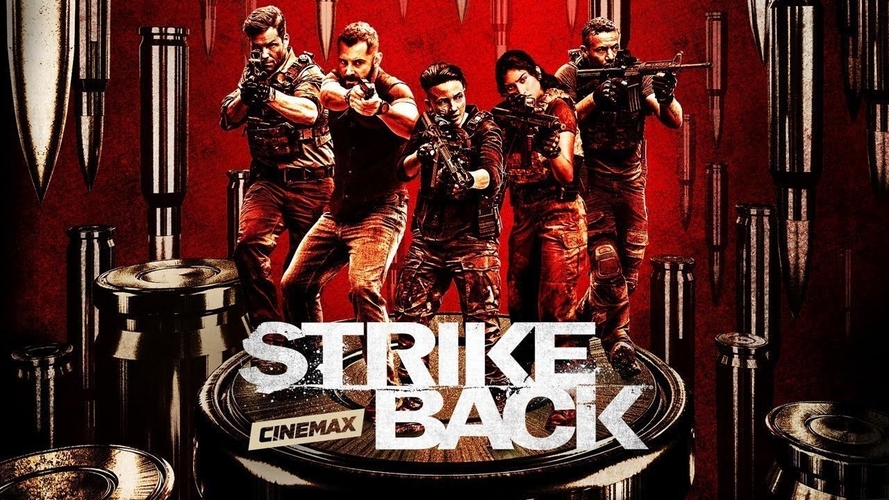 The action-packed series that lifts up everyone’s mind, ‘Strike Back,’ has entertained us since a decade, energizing us with their solid performance while providing us freshness simultaneously. Now you must have a question in mind, whether the series is going to get renewed, or the makers of the show have already called it off. We are here to provide you details about the fate of Strike Back Season 9.

The series has had a long list of the crew, including Michael J. Bassett, Julian Holmes, Bill Eagles, Alex Holmes, Daniel Percival, Edward Hall, Paul Wilmshurst, and Stephen Woolfenden serving as the directors of the show.
The show has been executive produced by Andy Harries, Daniel Percival, Huw Kennair-Jones, Tony Saint, Elaine Pyke, and Frank Spotnitz, with Sue De Beauvoir, Andrew Benson, Michael Casey, Chris Clough, Trevor Hopkins, Bill Shepard and Chris Thompson serving as the producers. They had been working under Left Bank Pictures, with BSkyB, BBC Worldwide in the UK, HBO in the US as much as the distribution is concerned.

Strike Back has never been constant in maintaining the cast, since, over the years, we have witnessed a significant change in the cast of the show every season, except for the last few seasons. The pattern of the series features different teams of the exclusive branch that handles global calamities while traveling around the globe.

The protagonist of the first season of the series was played by Richard Armitage, who, however, was replaced by Sullivan Stapleton and Philip Winchester in the next season. In the first season, we witnessed Andrew Lincoln playing Hugh Collinson’s character, Jodhi May playing Lieutenant Layla Thompson, Shelley Conn playing Sergeant Danni Prendiville, Colin Salmon appearing as James Middleton leading the storyline. Over the years, new people joined the cast, including Amanda Mealing as Colonel Eleanor Grant, Rhona Mitra as Rachel Dalton, Eva Birthistle as Captain Kate Marshall, Rhashan Stone as Major Oliver Sinclair and Michelle Lukes as Sergeant Julia Richmond. The antagonist parts were played by Jimi Mistry, appearing as villain Latif in Project Dawn, Vincent Regan as Karl Matlock, and Charles Dance as Conrad Knox as the primary villains.

The British/American spy-drama TV series, ‘Strike Back,’ is inspired by a novel written by Chris Ryan, who is a former Special Air Service soldier and a novelist. The show revolves around the activities of Section 20 from the British Defence Intelligence service, giving importance to the emergency missions and coming to rescue in order to maintain world peace. Each season takes us to a different location, with some of the familiar faces flavored with new ones, bringing in new adventure and action.

Before the renewal of the eighth season of Strike Back, the makers of the show had announced that it was going to be the finale season of the series. That is, there will be no season 9 for the viewers of the show. However, if the fans are willing to have more of the story, they can request the show makers for another season by showering their love for the series in the form of petitions or by trending associated hashtags on Twitter.

The first season premiered on Sky One channel on May 5, 2010, in the United Kingdom and soon after, Cinemax decided to serve as the co-producer of the series, and aired the second series from August 12, 2011, under the banner title, ‘Project Dawn.’ The eighth and the last season of the franchise begun airing from February 14, 2020, in the US and from February 25, 2020, in the UK.