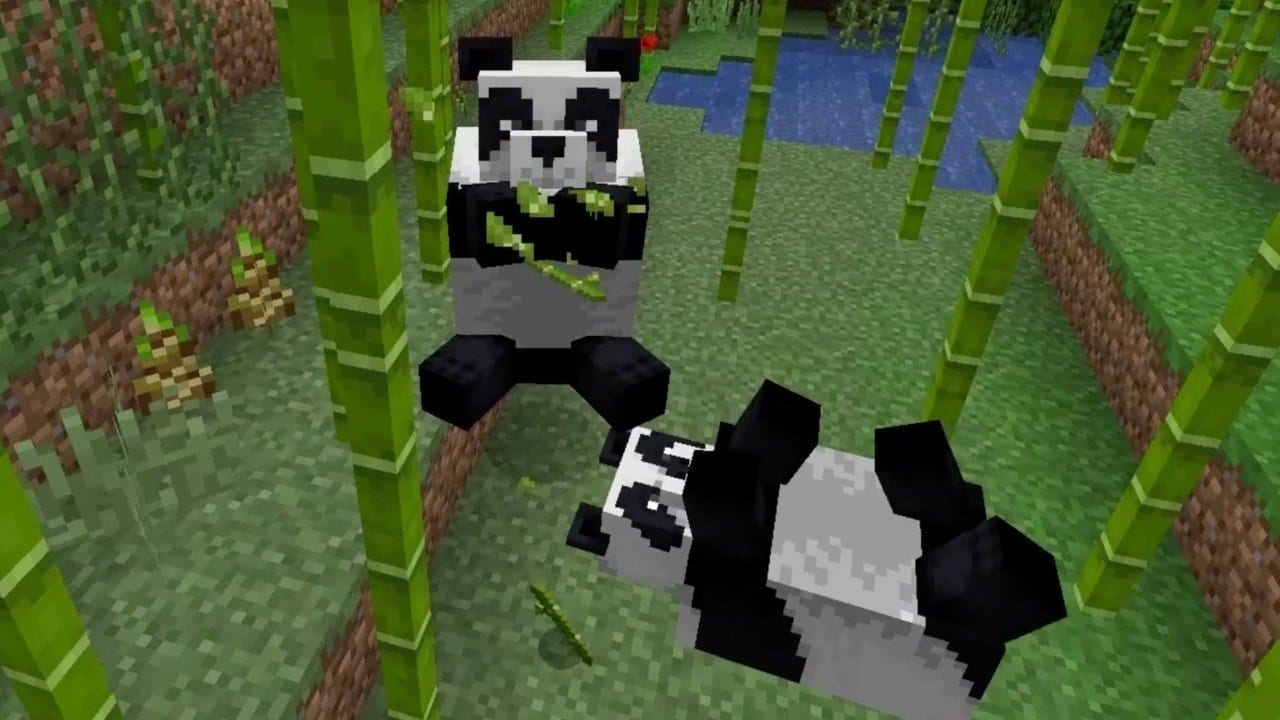 Minecraft is simple, amazingly simple. So simple that Designers Markus Persson, Jens Bergensten and Stephen McManus didn’t expect it to be such a boom, released initially by Mojang in 2011, Minecraft lets users build things with a different variety of 3D blocks in a 3d procedurally generating the world, which demands players for wits and creativity.

In Minecraft, users are welcome to explore, gather resources, craft items and combat each other, there are multiple gameplays, like survival mode, in which the active player has to acquire resources from the world into he or she has been immersed and maintain health.

There’s also a creative mode where players have unlimited access to build and have the ability to fly: these and other modes such as adventure, spectator and hardcore. Minecraft has received critical acclaim for its addictiveness, ease of use and wide array across all platforms: Xbox, MacOs, Windows, Mobile Phone, etc.

With over 158 million copies sold worldwide by late 2018, Minecraft has been the second-best-selling video game of all time, just right behind its Russian retro cousin, Tetris. Village & Pillage is a significantthat has been released for Minecraft: Bedrock Edition and PlayStation 4 Edition, the official announcement came on September 29, 2018, during the MINECON Earth 2018 Livestream.

Village & Pillage is anthat will also affect the Java Edition. Village and Pillage are expected to be released on April 23, 2019. So mark your iCal for that date because this edition comes with new blocks, fourteen stairs, fourteen slabs, twelve new walls, you can build campfires, bamboo is available for generation in the jungles. There are improvements for scaffolding, new flowers, dyes, items, and the works.

Keep checking back this website for more information on Minecraft and all your other favorite video games.