In this post, we are going to talk about South Park season 23 air date, voice cast, and updates. As we know, 22nd season recently concluded, and the fans were searching for the next season. The show is animated, yet it is not advised for children due to the language it uses and the issues it raises. South Park has raised sensitive issues ranging from guns in schools to problems like racism.

The main attraction in the show is that the producers are not afraid of the criticism that might follow because of their content. It uses dark humor and offensive slangs which triggers many, and in the 22nd season finale, they did not censor the c-word. Crossing lines are not new for South Park, as they are always in the spotlight for doing such things. 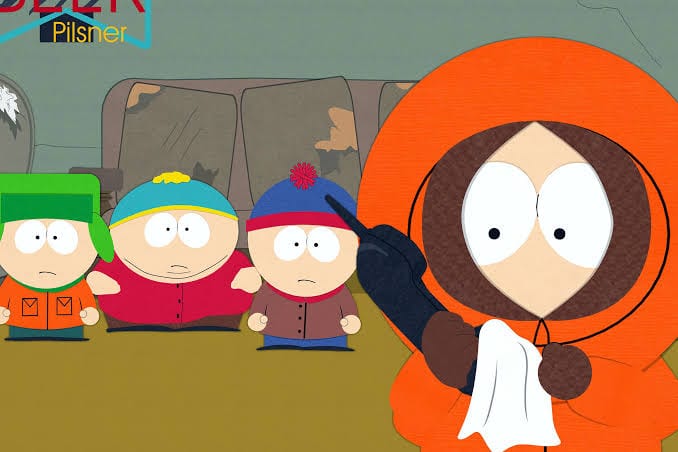 Coming on to the point, will there be the 23rd season? As a matter of fact, yes, there will be. It was announced back in 2015 that there will be at least 23 seasons of South Park! I know that the very next question will be about the premiere date.

Fans have been worried about the future of the show for quite a while now, most fans are wondering when the next season of the show will release, but we don’t know when exactly that’s going to be. It has been announced that South Park will return with Season 23 in 2019, but the exact date is unknown.

As I mentioned earlier, the last few seasons of South Park have come out consistently in September. We expect South Park Season 23 to come out in September 2019 as well. South Park was renewed by Comedy Central in 2015 for four more years. This could very well be the end, but we could be wrong as the show could be renewed for more seasons.

Interestingly, the voice cast will also be the same as it has been — the creators Matt Stone and Trey Parker voice most of the male characters. Similarly, April Stewart and Mona Marshall give voice to most of the female characters! Overall, it will be another South Park season with everything as usual as the previous seasons! But, we have a lot of time before the a lot of time to wait!

One Piece Chapter 941 Raw/Scan – Everything You Need To Know