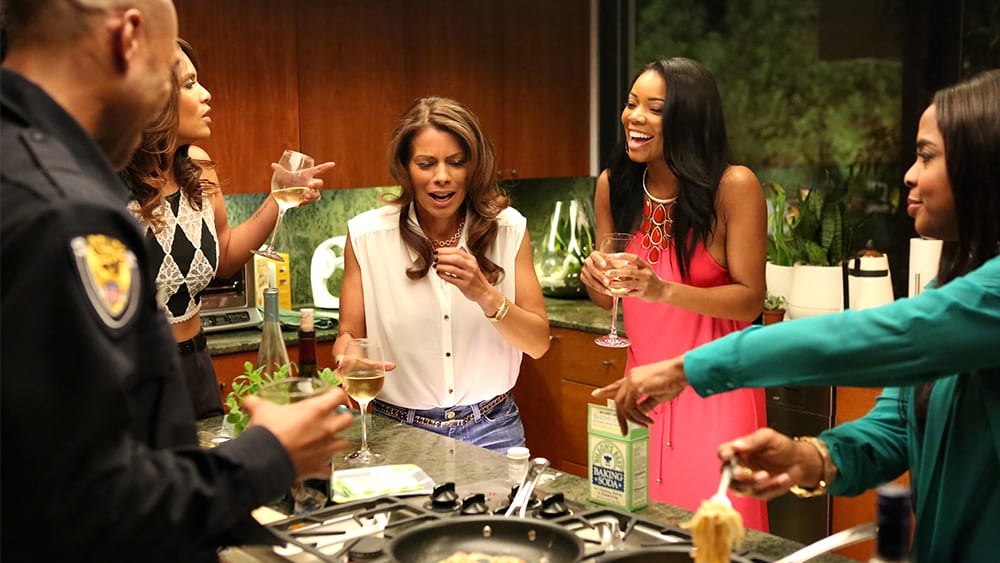 BET has announced Being Mary Jane series finale episode. Being Mary Jane gave us four amazing seasons over the years. The American Drama series premiered first on January 7, 2014, on BET. It is created by Mara Brock Akil and stars Gabrielle Union in the lead. For the most part, it covered the story of a successful TV news anchor Mary Jane Paul, who lives in Atlanta, Georgia. So far 51 episodes of Being Mary Jane have come out.

The question that fans of Being Mary Jane have is, whether the show will return for another run or not. The answer to that is, no, unfortunately, not. On October 11, 2017, it was made official that Being Mary Jane would conclude its run with a two-hour long movie finale that would premiere in 2018. 2018 got over and Being Mary Jane never aired the movie finale. BET had to push back the date to 2019.

Hence, it is clear that Being Mary Jane will end its run. Let’s wait for April 23 to see what the show has to offer us.

Finally, the show has completed its run on BET for the fourth season, which is undeniably the final season. Fans were very compelled to see how it ends, and the finale episode was very exciting. The suspense was not revealed easily about Mary Jane’s decision; the two-hour episode finally featured Justin being the one for her.

It was the ending everyone expected, although there were some emotional moments during the show. The tweet also shows that the show achieved where it always wanted to go, and it was a beautiful journey. However, fans would be upset that there will not be anything more to the story, after watching so much about their favorite character Mary Jane Paul. The official Twitter handle of the show confirmed that nothing is coming out after it, as they signed the happy ending.