GTX 1650: Release Date, Price, Specifications, And All We Know 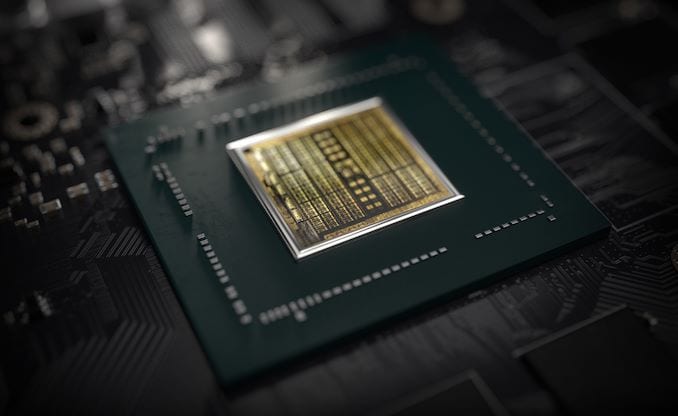 People have been desperately waiting for the release of Nvidia’s budget GPU, and while many GPUs come to mind when thinking about one, I don’t think that any of them beats the GTX 1650. This is one GPU that we all knew was coming; many wanted to try it out to see if it actually lives up to the hype. So, those who have gotten the chance to test it have let us know, and we’ll be discussing the GTX 1650 in detail down in this post. So, let’s get started!

Here’s everything about the Graphics card at a glance: