In this post, we are going to talk about Gleipnir Episode 5 spoilers. Note that this post might contain spoilers for Gleipnir coming episodes. So if you don’t like spoilers, it is better to proceed with caution. Below we have the latest updates about Gleionir episode 5, take a look.

When is Gleipnir Episode 5 update?

Gleipnir Episode 5 will be released on Sunday, 3 May 2020, at 11:30 PM JST. Note that the time is in Japanese standard time, so you might want to convert it to your local time if you want to get the episode immediately after its release. 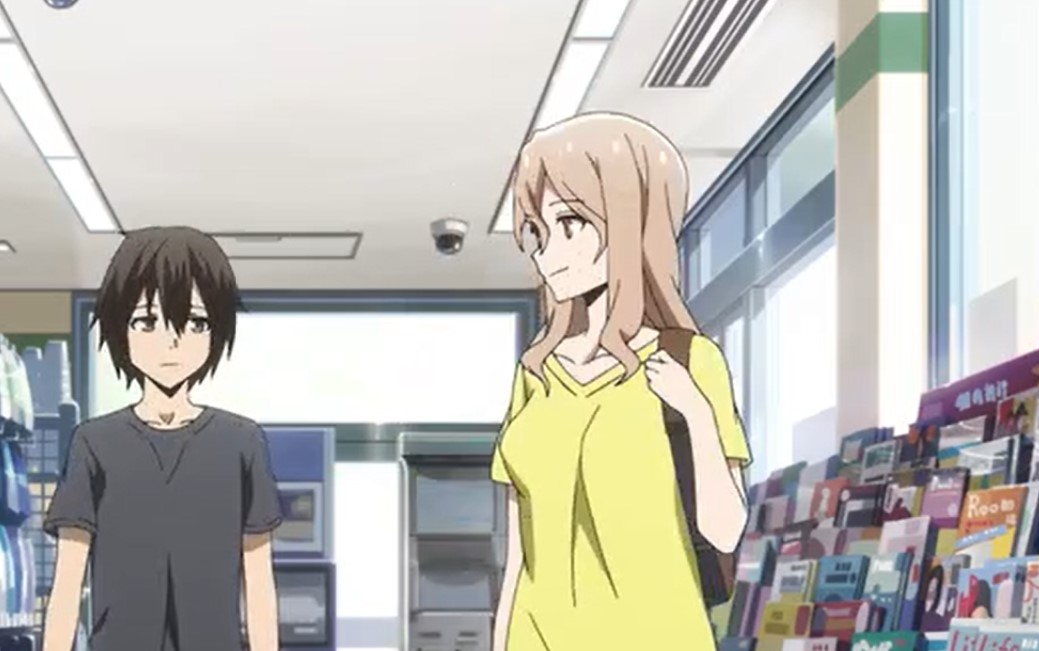 Clair manages to meet with her sister Elena with the aim of killing her, Elena transform into a beast she cut Suichi’s head from the neck, Clair who was inside Suichi’s body fires a bullet towards Elena, Elena sends Clair flying to the sky and brought her down, while she down she asked why did Elena kill her parents.

Elena said she was doing it for her and she gave her another Coin and tells her that she will be the one to protect her, she went away after receiving a call. Clair gets up and points her self with a gun Suichi’s head told her to stop it, she cannot die she still has a promise to do then she went away holding Suichi’s head while still in his body. If you happen to be curious as to what Gleipnir Episode 5 will be bringing us, we have the episode’s preview, and you can check it on the video below.

For now, that is what the preview for Gleipnir Episode 5 has revealed. The next episode will be airing on Sunday, so it won’t be long before we see how things will go on from here. In the meantime, you can check other popular anime on our site as we always strive to bring you the latest news to date. As soon as the episode airs, we will also be bringing you updates so make sure to look for new content more frequently.