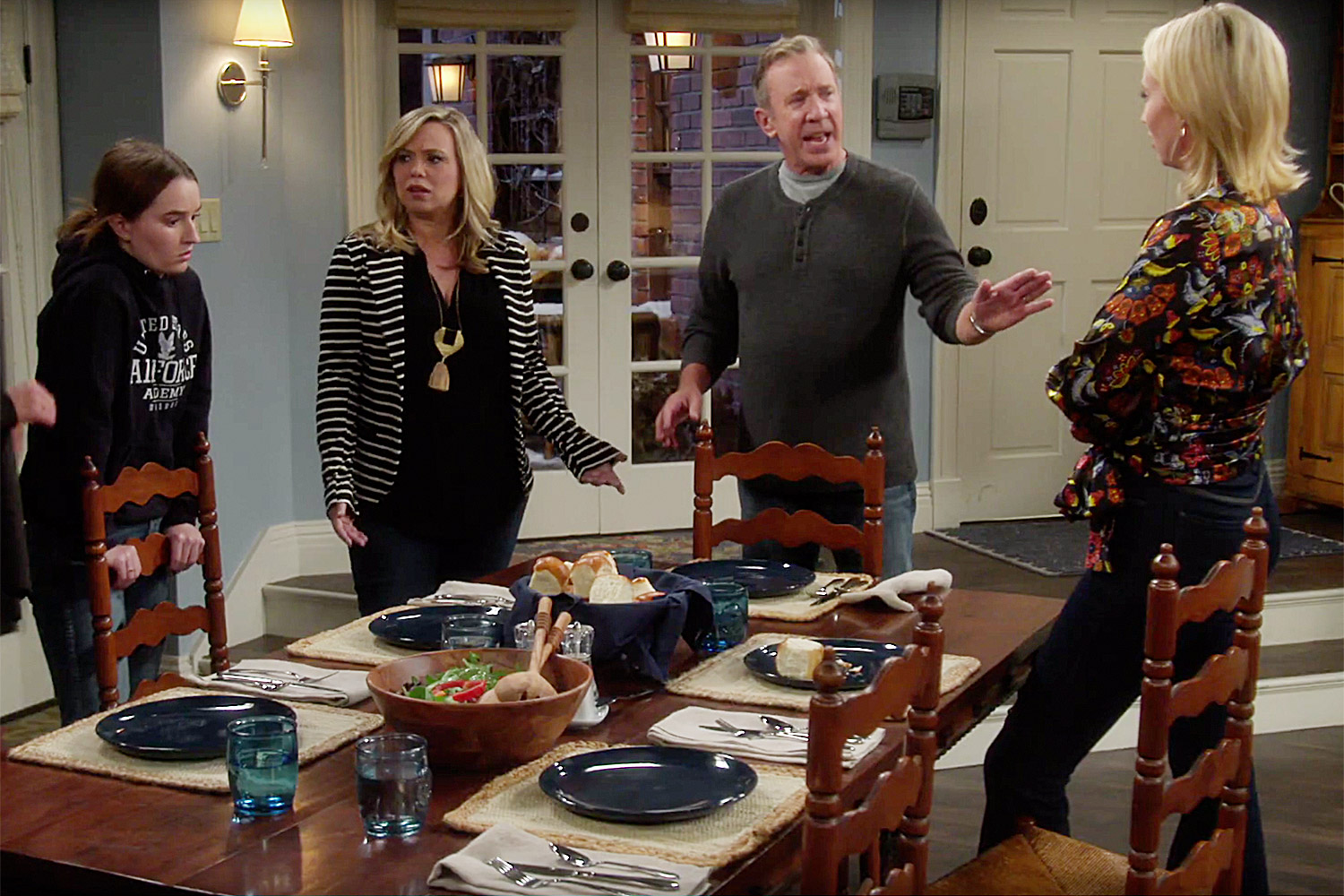 In this post, we are going to talk about The Last Man Standing season 8 episode 21 preview, streaming, and spoilers. The show is now going to air another episode this week, and we are going to provide all the details available about the upcoming episode ahead. However, it will also include some spoilers from previous and upcoming episodes. So, let’s get started!

The show is now 20 episodes deep into the eighth season, and the 21st episode is due this week. Last Man Standing Season 8 Episode 21 is projected to release on 30 April 2020, and the episode is titled ‘How You Like Them Pancakes?’ Furthermore, the previous episode, Last Man Standing Season 8 Episode 20, was aired on 23 April 2020, and the episode was titled ‘Extrasensory Deception.’

The preview of the upcoming episode was just released, and you can check it out below!

The show is aired on the Fox channel in the US at 8 PM ET, and new episodes are released on Thursdays the show can also be streamed online on the Fox app, where you will have to log in using your cable TV subscription details to get access. Additionally, several other options such as Hulu, Roku, Sling, and DirecTV Now can help you watch the show online by streaming Fox at the mentioned time.

As the preview also suggested, we will see Eve returning home for a weekend visit, while Vanessa will try to recreate a childhood memory for the girls! However, Mike will be missing in the scene. Also, Jen will be fed with her work lunch getting stolen, and she will enlist Ed and Chuck’s help finding out who is doing it.