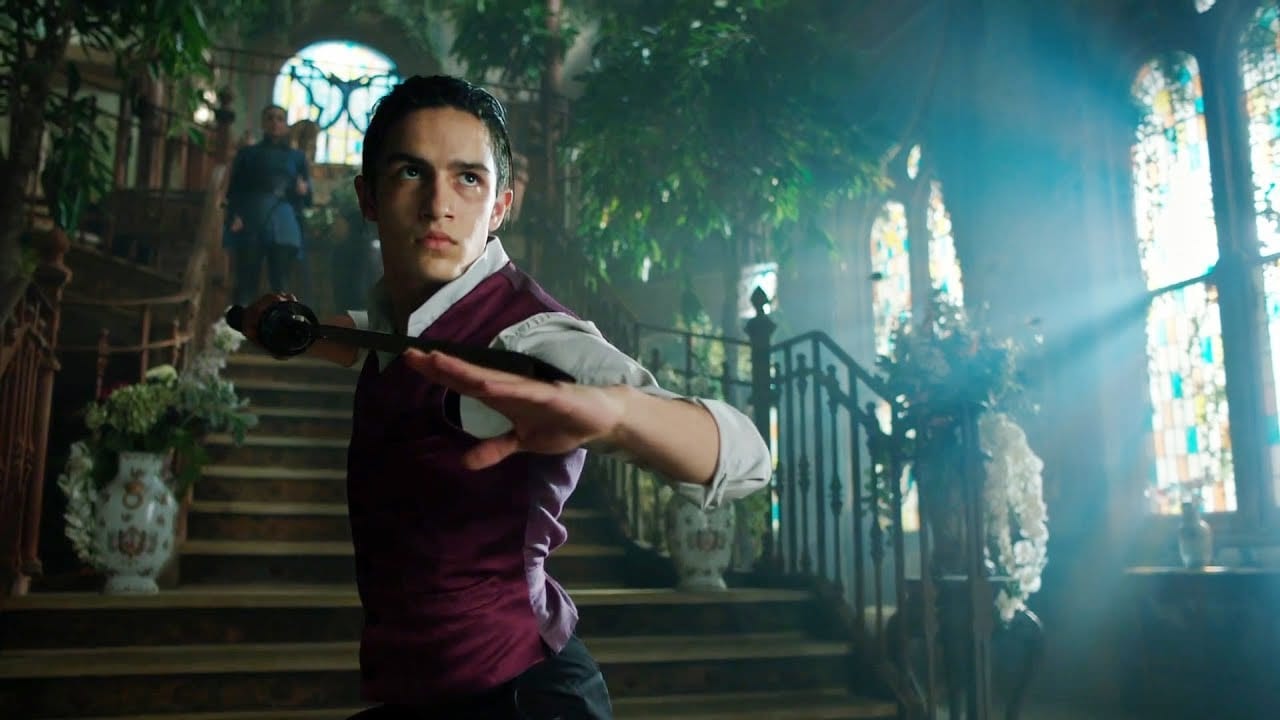 Into the Badlands has provided the fans with a lot of joy over the years. The show is currently in its third season and final season. Yes. You heard that correctly. Into the Badlands will be ending with the third season being the last. The news was released quite a while ago. Many fans expected that it might change in the upcoming days. However, the show has stood firmly and confirmed that it would end.

This is not the best of news for the fans. However, the third isn’t over yet so; they have something to look forward to. The third season was divided into two parts. The first part aired on April 22, 2018, and the finale of the first half aired on June 17, 2018. The show then went on a hiatus before releasing the second half. The first half of the season had eight episodes and the second half will eight episodes as well.

Many sources reported that the show suffered a huge drop in the number of viewers and we all know how important that is to maintain the longevity of a show. The show somehow managed to get a renewal for a third season. Unfortunately, the show could not make it to the fourth season, which is bad news. However, fans are taking the matter into their own hands and have already started campaign for saving the show. Twitter users have decided to overflow the social media platform with the #savethebadlands hashtag to gain attention from streaming services! One of those fans’ tweet is linked below!

Well, the show is into its last phase, and the sixteenth episode of the third season will be the season finale, as well as the series finale. It is known that the show has been canceled, and there will not be more seasons. Therefore, campaigns for saving the show has already started, but everything will depend on how the series finale ends. If they will finish in a way that there is no possibility of further content, then nothing would work out. So, we should just wait and watch!