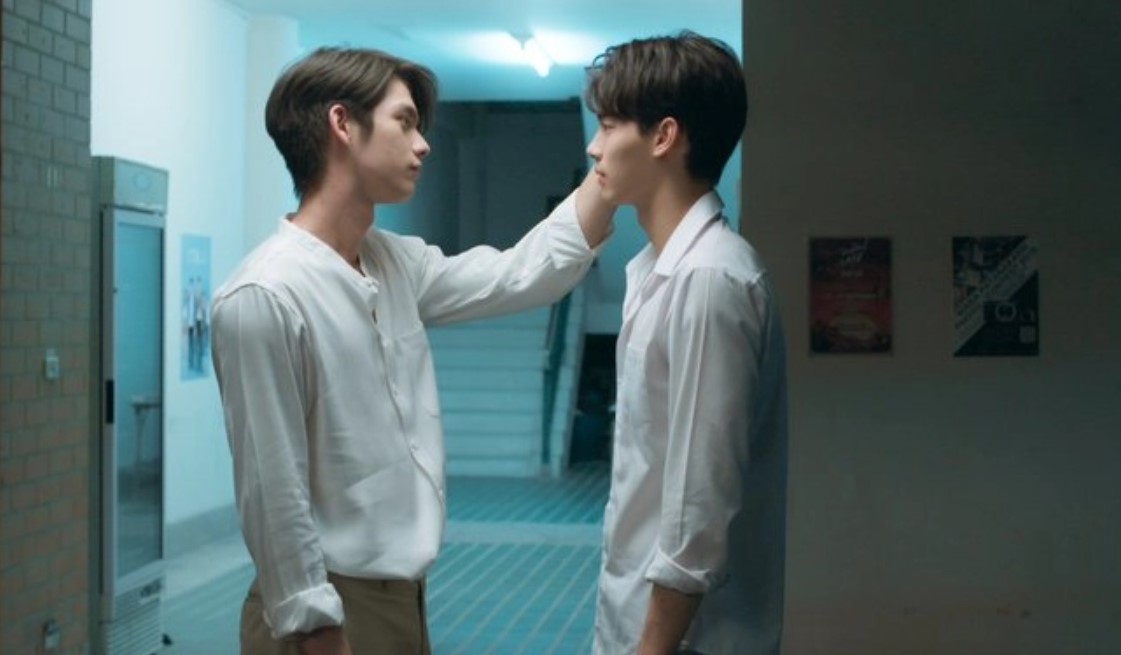 When Tine, a popular student tries to avoid someone who was always after him. He tries to fake a relationship with Sarawat but things did not go they way they wanted as supposedly there were strings attached. 2Gether: The series will once again continue to tell the story of these two that supposedly turned into something much more serious.

In today’s post, I will be bringing you the latest updates and developments about 2Gether: The Series episode 12 update and streaming details. With casts like Win Metawin playing as Tine Teepakorn, Bright Varchirawit as Sarawat, and Gun Korawit as Green amongst other supporting casts. 2Gether the series tells about an interesting story between the three characters.

With only 11 episodes of 13 broadcasted so far, the show we’ll be coming to an end soon as new episodes are always broadcasted every Friday. 2Gether the series is running for its first season that will run for a total of 13 episodes, and episode 12 will be airing soon so we will be left with just 1 episode by the end of the week. Take a look at the latest news and updates below.

2Gether: The Series episode 12 will be released on Friday, 08 May 2020 at 7:30 PM Thailand Standard Time. You will be able to watch new episodes every Friday on Thailand local Tv channel GMM 25. The international viewers will be able to watch the latest episodes trough streaming from various sites only after the drama’s local broadcast. You can use the official streaming details below to get the latest episodes as soon as they are released. 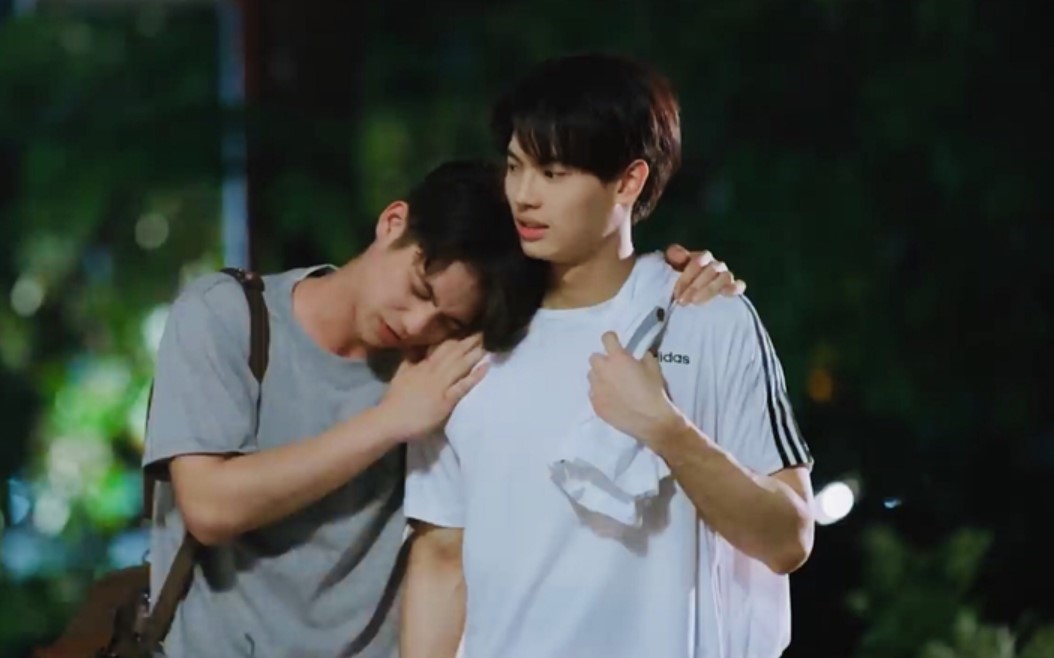 2Gether: The series has received good ratings from its fan base and managed to gain popularity from its early days. And so far the series is almost at the end of its first season. We are only left with a week of this new drama. And so far there have not been any updates about whether it will return for its second season or not.