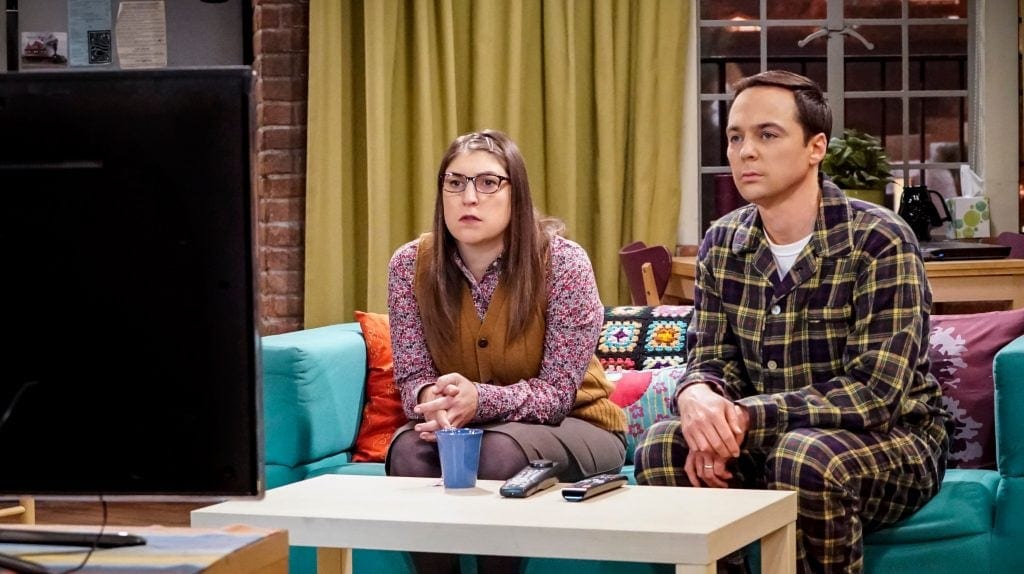 In this post, we are going to talk about The Big Bang Theory season 12 episode 23 update, where to watch, and spoilers. The 22nd episode is supposed to release today, but we are here to inform you about the episode which will follow after today’s episode. We are just two more episodes away from the conclusion after today’s episode. However, both of those episodes will be released on the same day. So, the next week will complete the story. But first, we shall take a look at what is supposed to happen today.

We will see Beverly coming to see Leonard and even behaving well to him. Leonard would be shocked with her behavior too until he gets to know about her intentions behind the visit. Moreover, Wolowitz would be having Denise and Stuart as guests at his house, although they will be spending more time than they are supposed to. Now, let’s talk more about the next week episode.

Viewers can watch the show online as well, on the CBS app or website, which is home to all the CBS shows available to be watched online. Furthermore, there are several online streaming service providers such as Hulu and Roku having streaming access to CBS to watch The Big Bang Theory at the mentioned time.

The next week episodes are kept under wraps, as no episode titles or synopsis have been revealed. Hence, everything will depend on what happens in today’s episode, and I expect a twist which would follow next week. So, watch today’s episode and then you might have a better idea!