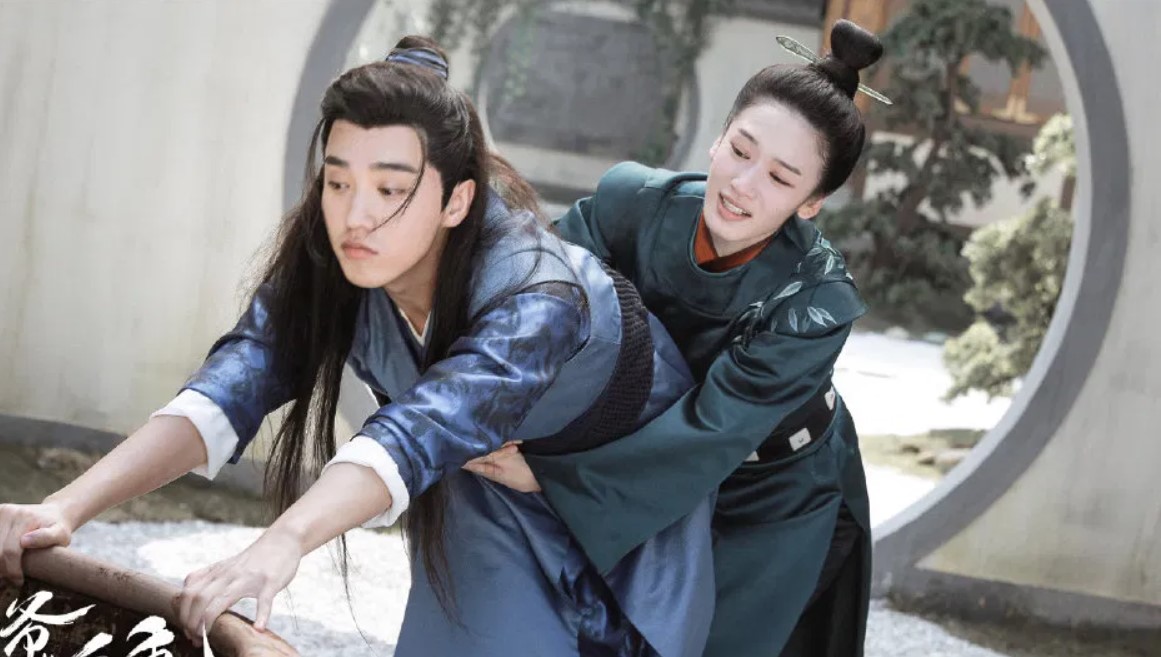 Amongst the Asian dramas that area ending soon in Love is All as we will be seeing its last two episodes soon. Love is All is running for its first season that is scheduled for a total of 26 episodes. New episodes are usually released on Wednesday and Thursday and since each of these days comes up with two new different episodes. Then we will be having the last two episodes of the show on Wednesday.

In today’s post, we will be looking at Love is All episode 25 & 26 update and streaming details. The drama is a story about love and fighting for justice and follows the quarrelsome pair of Tan Ling Yin and Tang Tian Yuan. Tang Ling Yin is the quirky daughter of a wealthy family whose life becomes entangled with county magistrate Tang Tian Yuan.

He is sought after by many for being handsome, well-mannered, and has an impressive family background. The two start off on the wrong foot yet eventually join hands to solve a case that ended u with them getting more closer to each other. Let us take a look at more details about the upcoming drama finale below.

Love is All Episode 25 & 26 update and Streaming Details