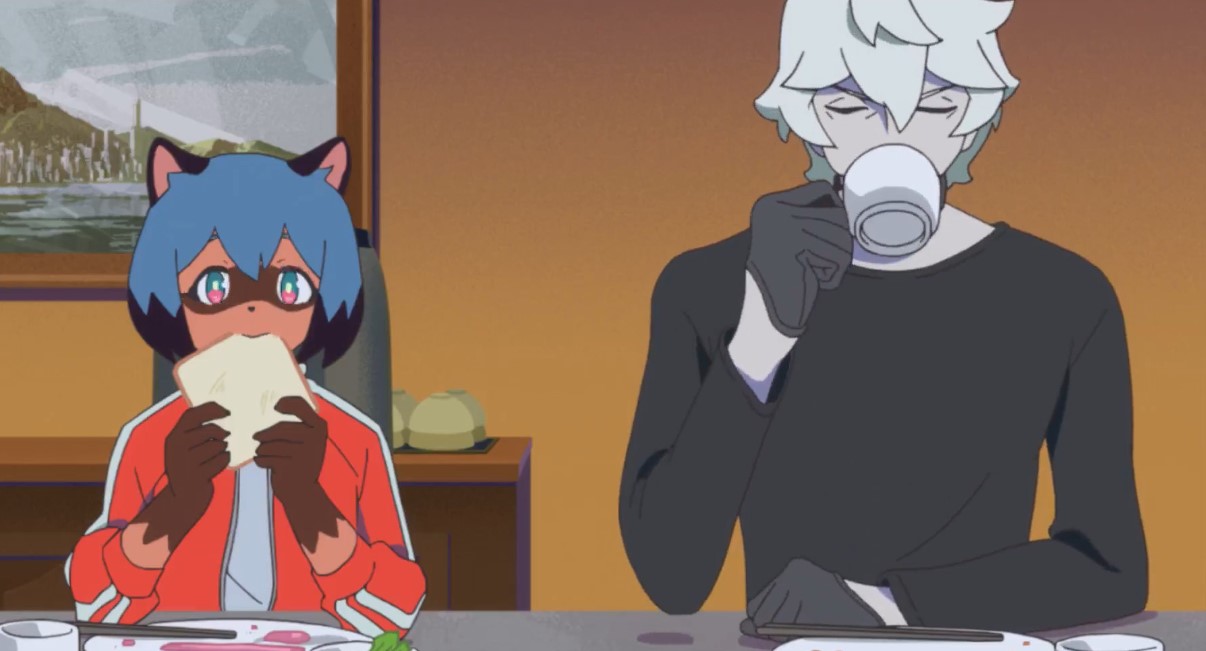 Alan has a meeting with Minister Shiramizu and told him he wants to lend the Japanese government something. Alan handed new technology to the Japanese government meanwhile Shirou thinks that humans are fooling them for their benefits as he cannot trust any human. Mayor Rose told Shirou that Michiru is a human too why does he trust her and Alan is doing everything for humans to get along with beast-man.

In this post, we are going to talk about BNA Episode 10 previews, and the summary of the last episode of the anime. This post might contain spoilers for the upcoming manga episodes. So if spoilers are not for you it is better to proceed with caution. Check out more updates about the upcoming episodes below.

BNA Episode 10 will be released on Thursday, 11 June 2020, at 12:55 PM JST. As usual, times are in Japanese standard time. So to get the exact update of the next episode. You should take into account the time differences with that of your local region. 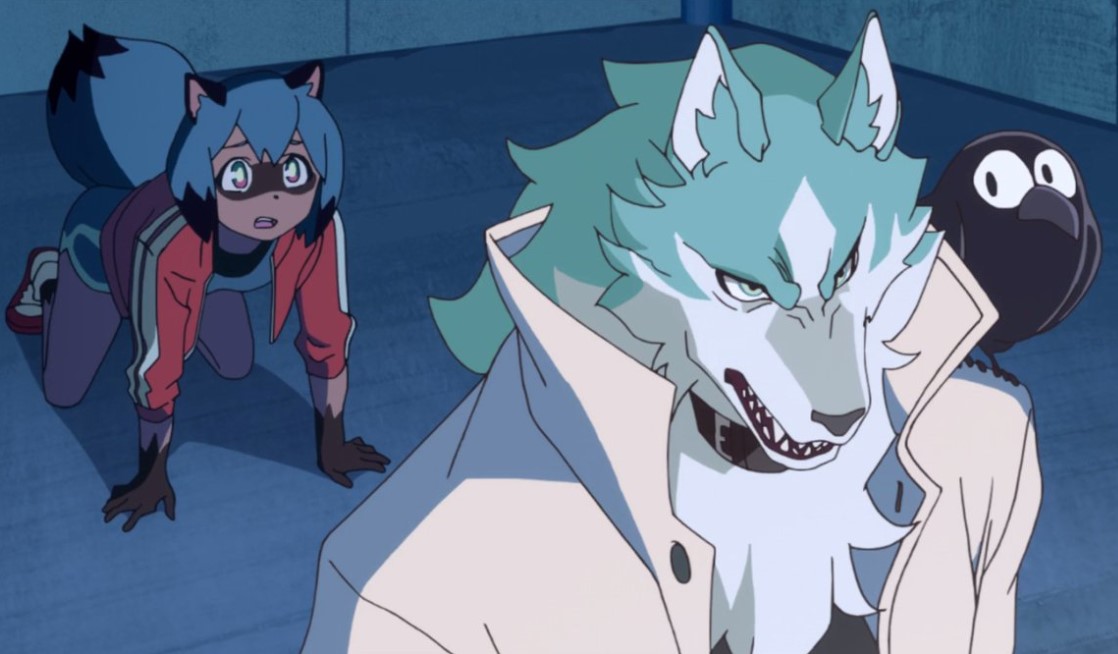 Michiruvisits Nazuna and told her to stop guru thing as she is not Ginrou and there no need for her to keep on pretending about it because the real Ginrou is out there. Nazuna told her that she is a Ginrou girl  Death Rube the organization Fanclub is close to surpassing 5000 members, their lives are full of sorrow and they feel a little better Death Rube serves as a ray of hope for those people just like her. She told Michiru to leave as to stay up late is not good for health and she has already made her mind a long time ago.

The following day Michiru visits Shirou, who offers her food, and told her that he is going to the police station to investigate what made Yaba go berserk. Shirou told her that she must not go near the cult or the medical center. Michiru went to the slum and she finds Nazuna’s necklace she wears it and went to her apartment. She then sees Nazuna apparently being abducted and she transforms into a flying bird and chases the car that Nazuna is in. Michiru becomes invisible and breaks into the medical center to rescue her, Michiru fights with the bodyguards and they manage to take her down.

Michiru tries to rescue Nazuna from the Medical Centre thinking that Nazuna was abducted and she battles with the bodyguards trying to save Nazuna.Mr. Alan came up with the idea for Nazuna to pretend as a Ginrou so that they can develop a cure to cure beast-man diseases.  Michiru found out that Nazuna is there for an MRI scan. Alan then tells Michiru that the reason behind her beast form is this medical center. Nazuna and Michiru were both accidentally transfused a beast factor reagent extracted from a beast-man.

That happened using drugs that Yaiba and Mimura were trafficking, they were mixed by accident and were accidentally administered to them. Alan told her that she can go into a human form again as he is working with Nazuna to develop a cure for beast-man diseases. Alan reveals that it was his idea to have Nazuna pretend to be Ginrou to give the beast-kin something to believe in so that their mental entropy decreases as they are controlled by emotions.