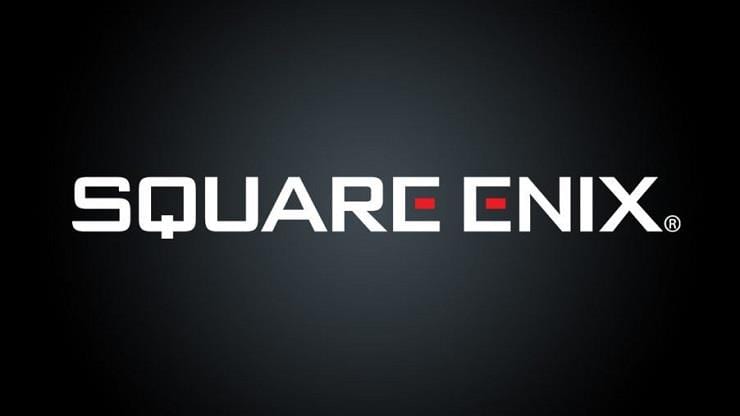 2019’s E3 event is one of the biggest events for gamers, and things are getting extremely exciting with each passing day. We already have witnessed the reveal of some of the major games including the likes of Call of Duty: Modern Warfare, Ghost Recon Breaking Point and others, and latest reports are suggesting major surprises are planned in store for gamers all across the world.

The latest revelation comes today from Square Enix. Now, Square Enix needs no introduction; the Japanese publishing company has been responsible for some of the coolest games over the past including the likes of the Final Fantasy Series, the Tomb Raider Series and more. Now, fans are already hyped up for the revelation of other games from Square Enix this year which includes Final Fantasy VI Remake and Marvel’s Avengers. Fans are also excited to see more about the Dying Light 2.

The latest addition to their club is ‘Outsiders,’ and Square Enix have made sure to stay tight-lipped for now and teased fans with a small teaser clip. The short clip, which is of the 15-second clip shows what appears to be the main protagonist of the game in cryostasis, which they mentioned in their message, ‘Initialize Cryostasis wake-up procedure.’

Not many details are known, and the short clip mentions the date of 10th June for the complete revelation. Reports suggest that this game will be coming from an external studio, and according to speculations, the project is from Deck Nine Games, or People Can Fly.

This is all that we have for now and stays tuned to Otakukart for more updates on Outsiders.