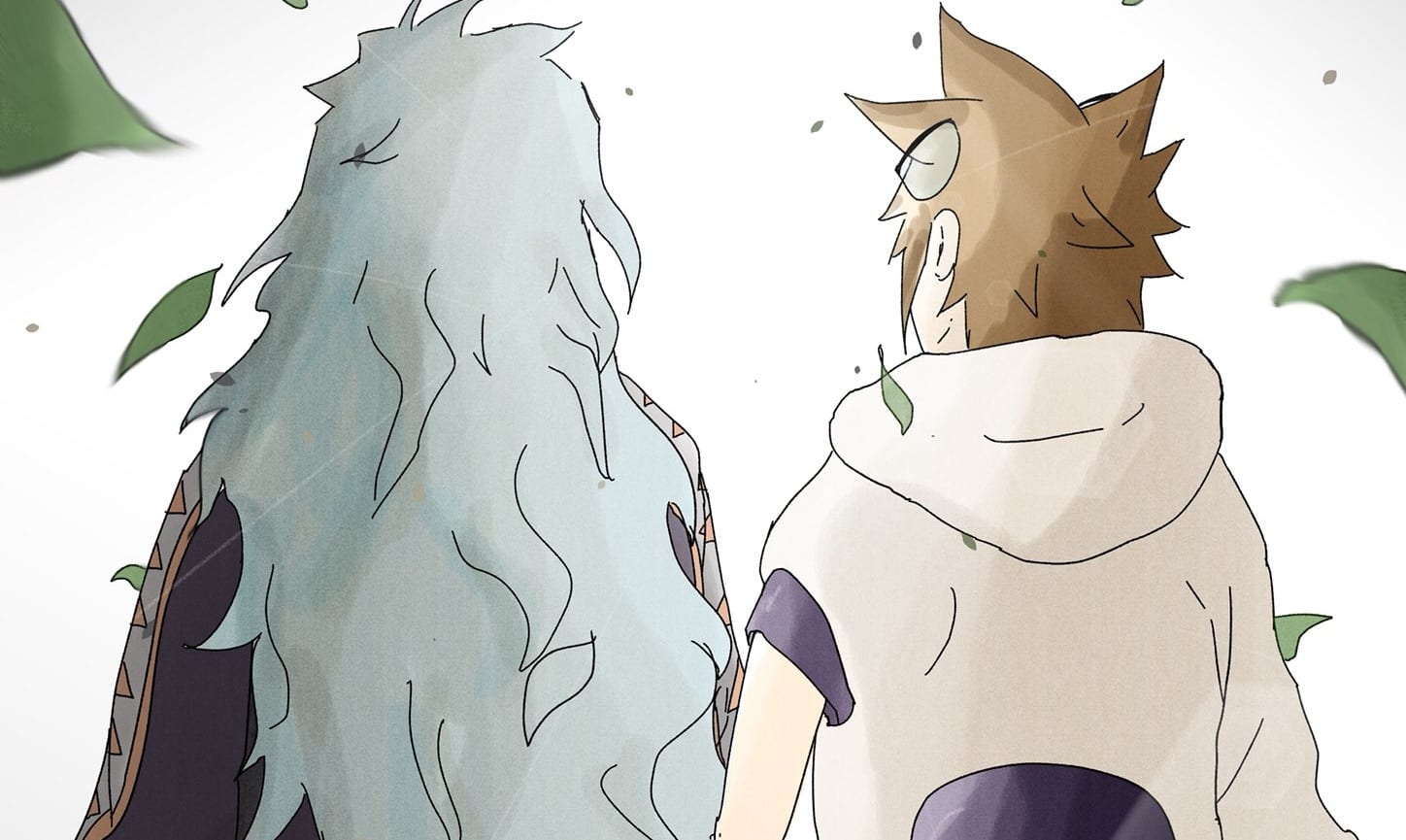 Samurai 8’s previous chapter wasn’t as good as I expected it to be, but it was still enjoyable. Hachimaru’s journey has only just begun. He’s finally making friends, and he’s finally able to explore places. Of course, everything isn’t perfect because his father doesn’t want him to leave on a missing like saving the whole star in the first place. But, as we saw in the previous chapter of the manga, that decision has already been made.

Hachimaru is ready to join Daruma on the journey for the next six keys and he’s not going to look back anymore. Personally, I think the manga is heading in a nice direction, but there’s so much more that we’re yet to see and I’d to see explored in the next few chapters. Anyway, let’s start talking about Samurai 8 Chapter 5 now, shall we?

Before we begin, please note this post may contain official spoilers from the upcoming chapters of the manga. If being spoiled is not for you, I suggest that you stop reading the post here. However, if spoilers don’t bother you, we can get started. Also, note that we did not create the spoilers or leaked them. They’re available all over the internet.

In the next chapter of Samurai 8, I think we’ll be focusing more on the relationship and buildup of trust between Hachimaru and his father. We know that they both love each other. However, there is a significant lack of trust and mutual understanding between the two. Hachimaru’s father doesn’t want him to leave, while Hachimaru has already decided to leave. It’ll be interesting to see to what lengths his father will go to in order to stop his son from going on this ‘adventure’.

I think that by the end of Chapter 5, he’ll make his peace with the fact that Hachimaru was chosen to get this done and that nothing he does will be able to stop him. So, I’m expecting the journey to finally begin in the next chapter of Samurai 8. What do you think will happen in the upcoming chapter? Let me know your thoughts in the comments section below!