All the readers who are keen on the story of Requiem of the Rose King might already know that it is a Japanese manga series. The work of illustration as well as writing these books has been done by Aya Kanno. The major inspiration of these manga has been derived from the plays by Shakespeare such as Henry VI, Part 3 well as Richard III. The main plot of the story throws the entire spotlight on Wars of the Roses in which Richard II had to take part. This event occurs in English history between 1455 till 1487. There are almost 15 bound volumes of this manga series as of March of 2021. The licensing of this story in the English language has been done by Viz Media. The tale has become very popular among the entertainment media platforms given the fact that it has been an inspiration for three drama CDs as well as a spin-off manga series too.

Great news for the fans of this manga came forth when J.C. Staff announced that they are going to create an anime television series which will be based on Requiem of the Rose King. This story is set to release later in October of 2021. The genre of these tales excels in the department of dark fantasy that comes along with historical drama as well as romance. As for the plot, we witness that the Kingdom of England is in total chaos as the people have been told between the two houses, that is, The House of York as well as the House of Lancaster. Each of them is trying to prove that their leader is the king of the land. This is when we see that the young Prince Richard is trying to fight a battle within himself. 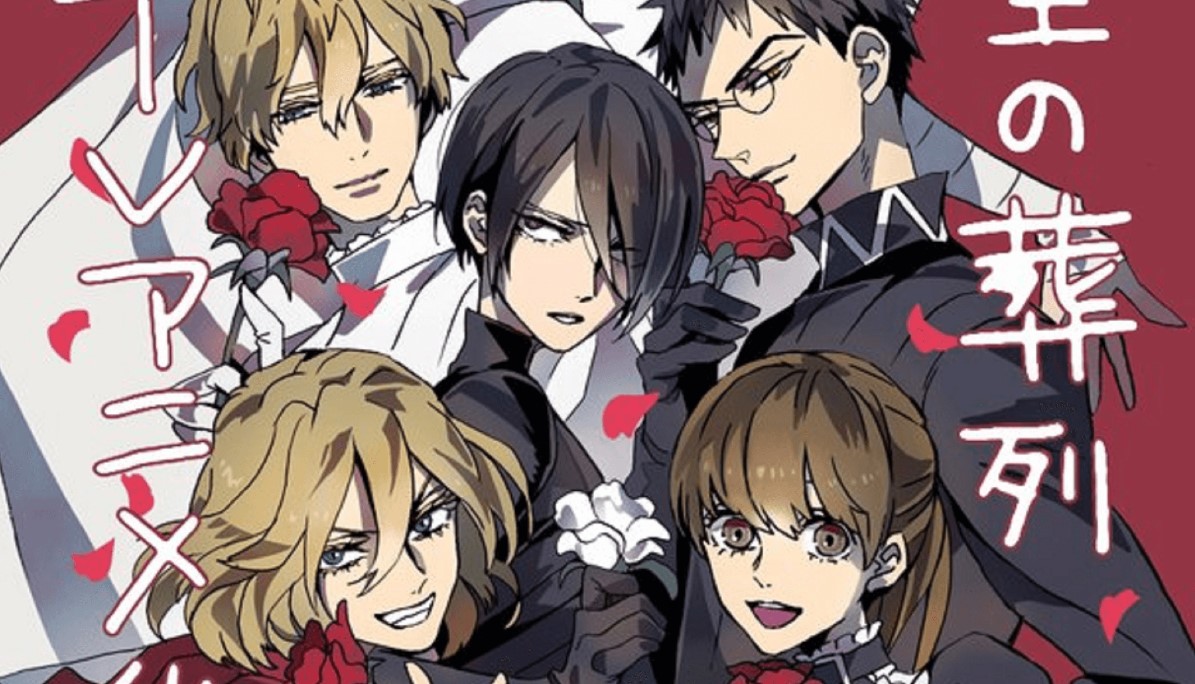 Requiem of the Rose King Manga

As for the Duke of York who claims the throne of York, is not liked by his own mother but his father adores him and on the other hand, has been alienated from the others too. We see that he is struggling with the frightful spirits that haunt him and gets into weak relations with his enemies. These alliances are ruled by his own passion that he has developed for the throne. Now, there have been some recent updates regarding this manga series by Aya Kanno who has revealed some new information about the chapters. Given the fact that we are very close to the ending of this series, it will not be long before we get to see the last chapter of this manga. Thus, here we have wrapped up some of the newest details which have surfaced among the news media platforms regarding Requiem of the Rose King.

Aya Kanno has been working on the last chapter of this series for a while now and it was just last Friday that she updated all the fans about this manga. Aya wrote that her drawings for the final chapter of the series are now complete. Also, we can agree that this was a piece of pretty bad news for us given the fact that we have been loving the manga series and supporting it for a very long time. But well, Kanno already knew about the sadness which fans will go through and thus, revealed that she is thinking about penning down a side story or a prequel for the entire manga once the main story comes to an end. Although, there is no official confirmation about these spin-off stories just yet.

I guess we will all have to just look forward to the anime adaptation when it releases later this year after the manga ends for us. Well, coming back to the story of Requiem of the Rose King, we witness that the father of Richard is the patriarch of the House of York and is fighting in a battle against the House of Lancaster. He wants to become the king of medieval England while the bloody wars of Roses are going on. At the point where he thinks that success in his favor is inevitable, he is immediately proven wrong. This obviously has its own effects on Richard as he is thrown into absolute despair just like we talked about.