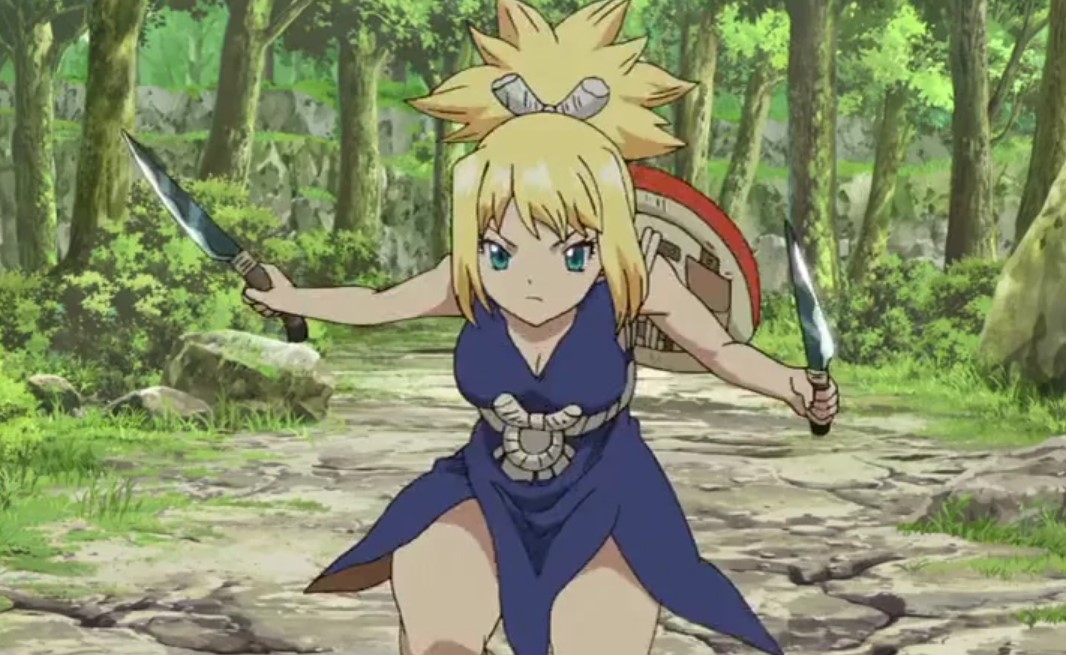 In today’s post, we will be looking at Dr. Stone chapter 155 the recap from the last chapter of the manga. The real name of  Dr. Xeno is revealed, that is  Phil in full form it is Dr. Strange Love because Phil means Love and Xeno means strange. Dr. Xeno remembers when he tries to deactivate the bomb but he thinks he should not worry about it as it is better to love the bomb. Stanley is traveling through the forest armed with his machine gun to fight with the Tsukasa squad as Stanely thinks that he does not stand a chance he plans to attack them from distance.

Before we proceed, you can take a look at the update details for the next chapter of the manga, take a look below.

Dr. Stone Chapter 155 will be released on Sunday, 21 June 2020. You will be able to get new chapters every Sunday as usual together with other Shonen Jump manga titles. 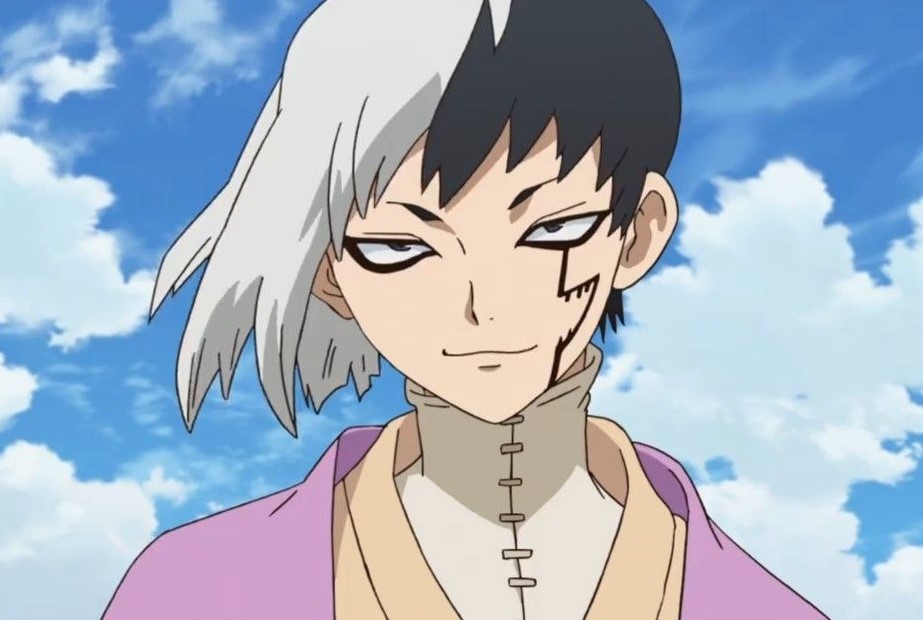 The Kingdom of Science vs the Kingdom of Science battle is about to begin Stanley decided to fight with Ukyo. Stanley tries to make a cautious movement to take down Ukyo and others. But Ukyo manages to keep a distance between Stanely and others for the meantime.  Stanley uses his experience to close the gap between them as Ukyo was hesitating to shoot him.

Tsukasa squad started shooting with Stanely but he manages to overpower them and plans to pull out the tear-gas bomb to neutralize them while he is wearing his mask. Due to Dr. Xeno’s since he has an advantage of winning the battle since his science is becoming better than Dr. Senku but Senku has a plan ahead for him. Stanley is not prepared for the modern military mind does not even know that Senku sends a back up during the battle.

Tsukasa’s group is still planning on how they will take down Stanely. Senku thinks it is better to destruct Stanley by sending someone to steal Stanley’s ammo while he is focusing on fighting with Tsakusa and others. Also stealing his extra ammo so he has to conserve his shots, removing the firing pin from his gun, stealing or sabotaging his gas mask. But Stanely thinks of Capturing Tsukasa and his group Suika might infiltrate in Dr. Xenoi base to spy on every move they are going to do.