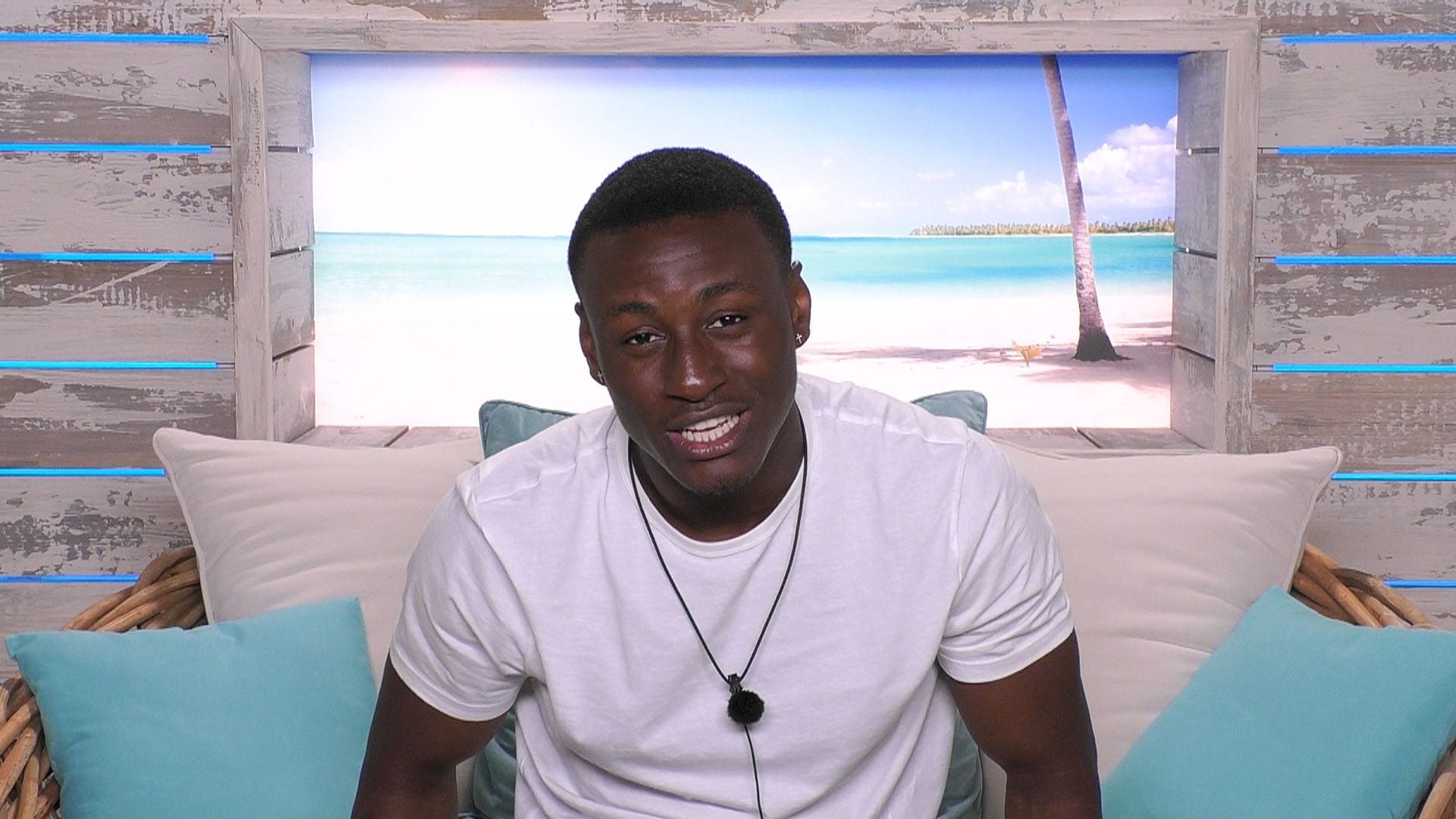 In this post, we are going to discuss Love Island season 5 episode 14 update, streaming, and spoilers. The show is getting more and more dramatic, and each day does not pass for fans if they do not see a new episode. I am sorry for the American audience, as they do not have the privilege to watch the show every day. Nonetheless, they get to see them some way or another, although it is a bit late.

The show has now completed thirteen episodes of its fifth season, and the fourteenth episode will be aired on Sunday. The fourteenth episode of Love Island season 5 is projected to release on 16 June 2019. The show is televised on ITV2 for the UK audience, at 9 PM every day. The next episode is titled ‘Episode 12.’

American viewers have no other option than to watch the show on Hulu, as the show can only be watched on Hulu legally. Hulu drops five new episodes on each Saturday, so the US fans of Love Island can stream all the episodes online. During the weekdays, the UK viewers can watch each episode, while the American audience has to wait for Saturday to watch all the weekly action.

The episode title and episode numbers are different because the Saturday episodes are titled The Unseen Bits, which causes the lag. Till now, there has been two such episodes, and that is why the difference is two. The difference will increase with each week passing by.