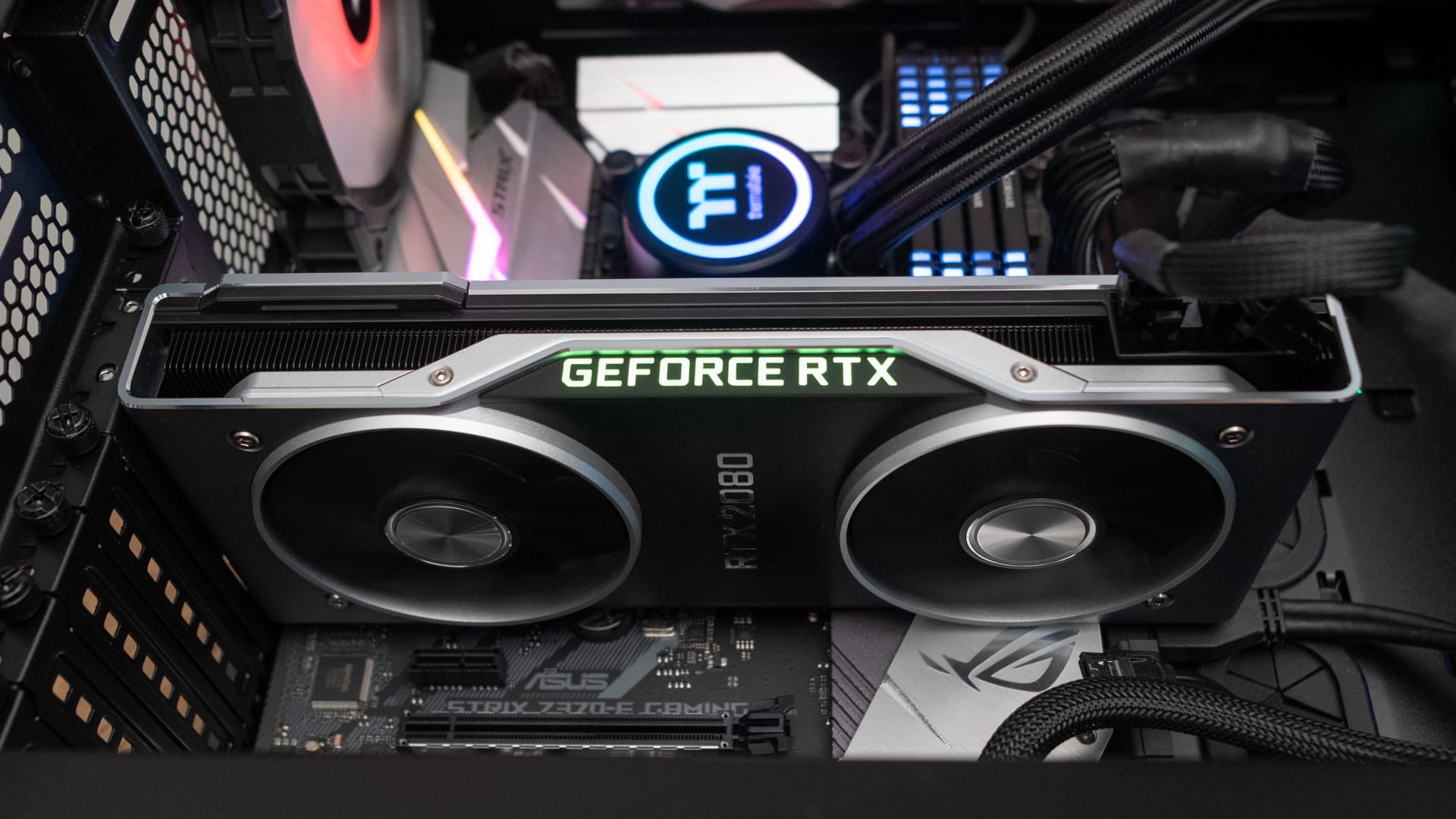 Nvidia’s RTX was one of the most surprising announcements, and the real-time ray-tracing was extremely hyped by the company, and you must already know about the upcoming move from Nvidia. Nvidia is going to release new RTX Super cards, and it will be hitting the market very soon. As soon as the announcement was made, rumors and leaks started circulating on the internet, and there are so many sources saying so many different things, so, its easy for you to get overwhelmed with the amount of information out there, but, worry not, we have gathered all the recent updates and information regarding the upcoming refreshes, so here is everything you need to know about the upcoming Nvidia RTX Super refreshes.

According to a report from Ultragamerz, a recent rumor stated that Nvidia would announce the super versions of three of its RTX GPUs, and they will be announcing it on 2nd of July. The cards which Nvidia will be announcing include RTX 2060 super, RTX 2080 Super and RTX 2070 Super. RTX 2080 Ti Super will also be announced, however, its date is unknown.

According to reports, the RTX 2080 will feature an unlocked chip of 2080Ti in its non-OC state, and its core count will be something between that of RTX 2080Ti and RTX 2080. The GPU is a beast, and it comes with a mammoth 8GB of VRAM. It is expected to deliver performance between RTX 2080Ti and RTX 2080, and the cost of the card is estimated to be in the same range as the RTX 2080.

The specs of other cards include:

Both are estimated to be in the mid-range category.