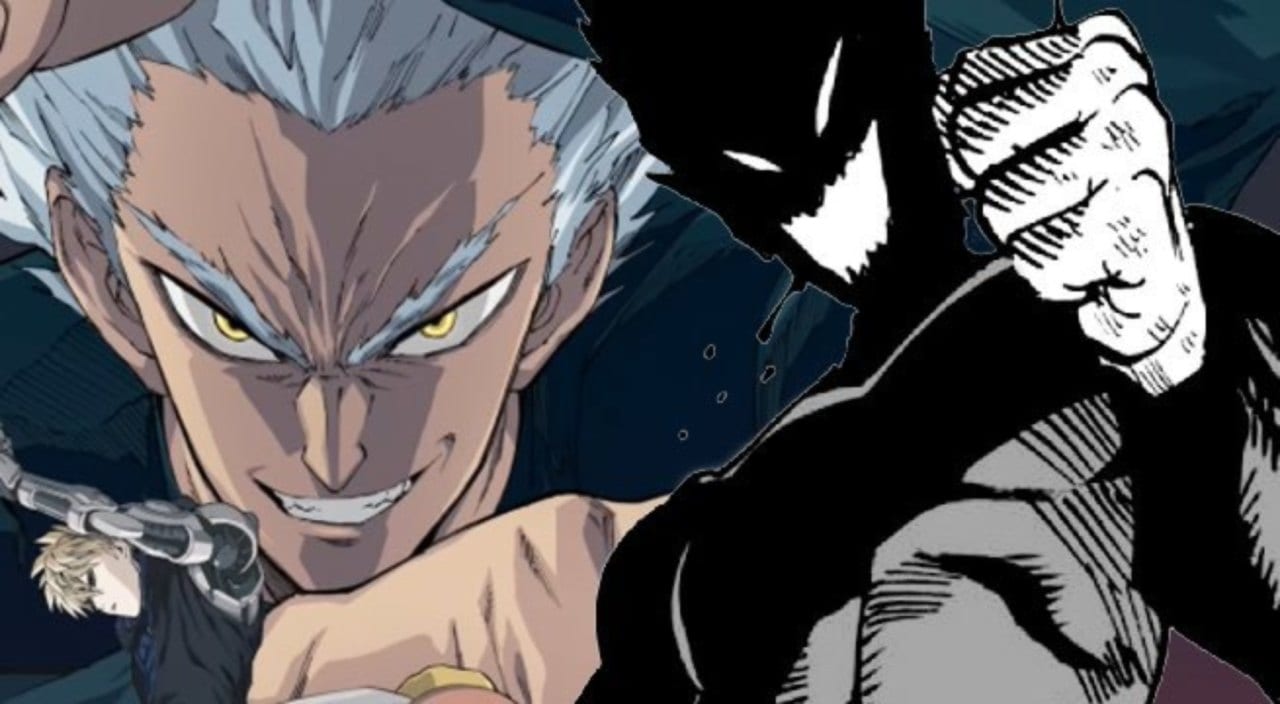 One Punch Man Season 2 finished airing quite recently and it was a season filled with ups and downs. Most of the show was plagued with a bad production schedule, but it was still a lot better than I had expected it to be. It didn’t even hold a candle to the first season though.

Regardless of the quality of the anime, the story behind this season of the show was pretty good and I enjoyed watching it despite all the flaws. I’m sure some of you are waiting for the Netflixof the show, so if that’s the case then this post is for you. Let’s get started on talking about One Punch Man Season 2’s release on Netflix.

Before we begin, please note this post may contain official spoilers from the anime. If being spoiled is not for you, I suggest that you stop reading the post here. However, if spoilers don’t bother you, we can get started. Also, note that we did not create the spoilers or leaked them. They’re available all over the internet.

One Punch Man Season 1 was released on Netflix a couple of years after the first season actually aired. We think the same is going to be the case for the second season as well. We expect One Punch Man Season 2 to arrive on Netflix within the next two years, so if you’re planning on waiting for it, that’s probably not a good thing. The show is available to stream on Hulu for now. So, if you really want to watch it, you can do it there.

The second season of One Punch Man focuses mostly on Garou, an antihero, who is looking for a tough challenge. At the same time, Saitama and the heroes also have their hands busy with various enemies that make the show more exciting than ever!