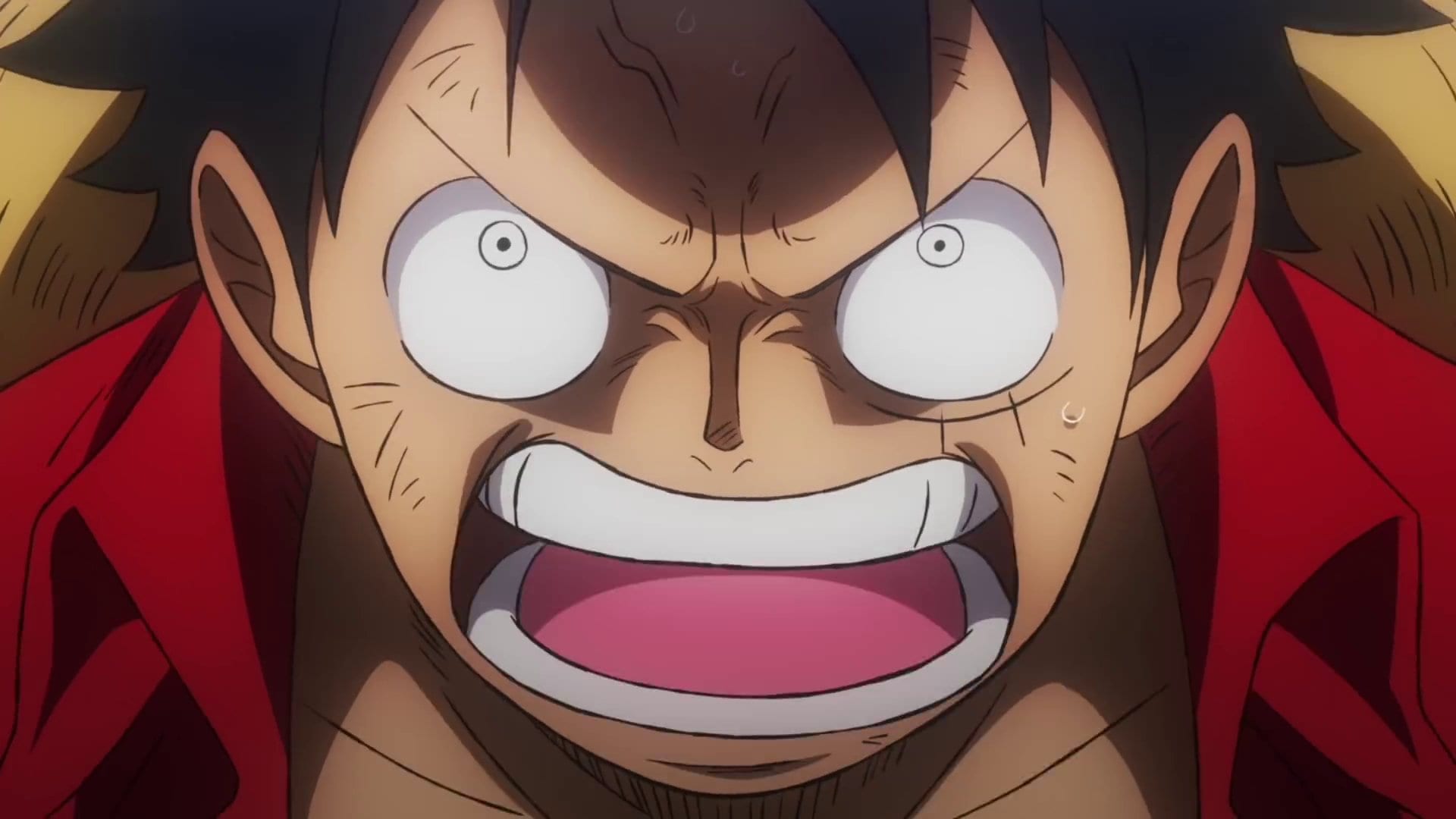 One Piece anime is at the very start of the Wano Country arc right now, and today’s episode gave us some great bits of action from both Luffy and Zoro. Along with that, Otama was finally introduced and that alone was enough to make this a perfect episode for me.

Next week, it looks like we’ll get to see more about Kuri and there’s going to be a flashback that sees Ace come to Wano some years ago. Fans are very excited at seeing this and are looking forward to watching things unfold at Wano Country, but you might be disappointed to know that some fillers are headed our way shortly.

Next week’s episode of One Piece is the last one that we’ll be seeing before the filler arc begins. As some of you might know, we’re very close to One Piece: Stampede’s premiere now and to add a bit of a backstory to the movie, we’ll be getting a two-episode filler arc in the anime.

The timing of this arc is very odd, but I’m guessing they chose this because of the changes made by Toei to make One Piece look better, and we know Stampede features a similar composite and line filter.

To make things look consistent, we had to get this filler arc right after Wano began, but the good thing is, it’s just two episodes, and we might get some great bits of information on Douglas Bullet. I’m very excited for One Piece: Stampede as well. Probably not as excited as I am for Wano, but it’s certainly something that I know a lot of us are looking forward to watching.