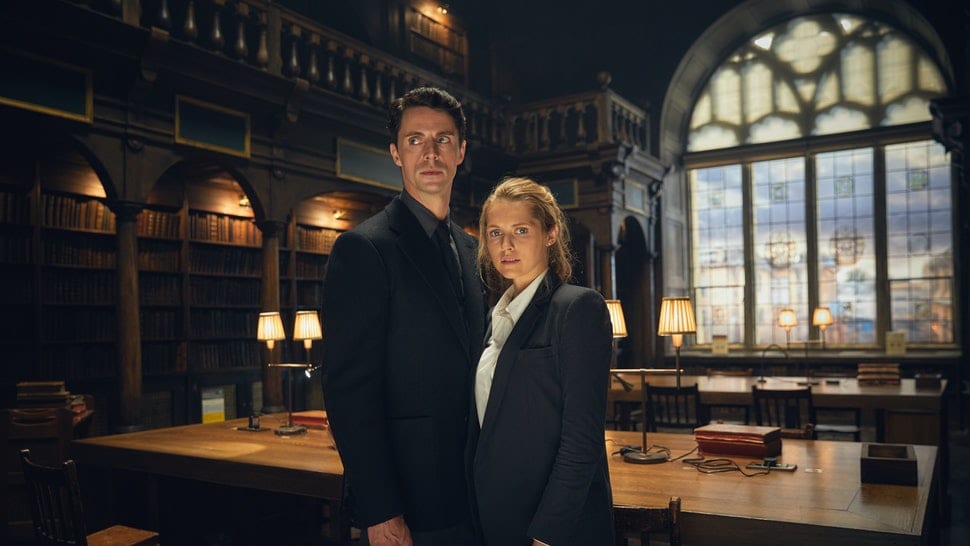 2018 was the biggest year yet for the show A Discovery of Witches. The show that airs on Sky One is based upon Deborah Harkness’s All Souls literary trilogy. A Discovery of Witches is Sky One’s most popular drama of the year 2018. Not only that, it has a viewership of two million viewers. With that being said, it was renewed for another two Seasons by Sky One. The other two Seasons will be based upon second and third books, respectively: Shadow of Night and The Book of Life. Sarah Dollard and Susie Conklin have been assigned the task of writing the upcoming Season. Susie Conklin is also an executive producer with Jane Tranter and Julie Gardner (Bad Wolf production company co-founders) and Lachlan MacKinnon and Harkness.

Discovery of Witches Season 1 is available on Sky One, and NOW TV in the UK and those wanting to watch in the US will be able to do so from January 17, 2019, on streaming sites Sundance Now and Shudder.

Though we may not have an exact update on The Discovery of Witches since Sky One has chosen to keep us in the dark. But that doesn’t stop us from taking a hint or two. So the thing is that Season One aired from the middle of September 2018, and judging by that pattern, it’s a high probability that the second season will premiere towards the end of 2019, or maybe the first half of 2020. We’ll update this page accordingly.

Season 2 will continue the journey and the love story of Diana and Matthew. It will also be about the mystery surrounding Diana’s power and Ashmole 782.

Finally, more details incoming, but nothing like you might be thinking. However, it is good news as the show has been given thumbs up for two more seasons. While the fans were just asking for another season, two more seasons would surely make them happier. However, it is justified as the first season performed so well that it became the number 1 show of Sky One among all the other dramas of the network. Hence, the two-season renewal was according to success.

But when it comes to releasing, there is no information available at all. While we wait for it, we are sure that it will have two different release schedules for the US and the UK fans, like the first season. Nonetheless, the next season might not be able to release in September 2019, like the last year, but we are hoping to see the show by the end of this year!