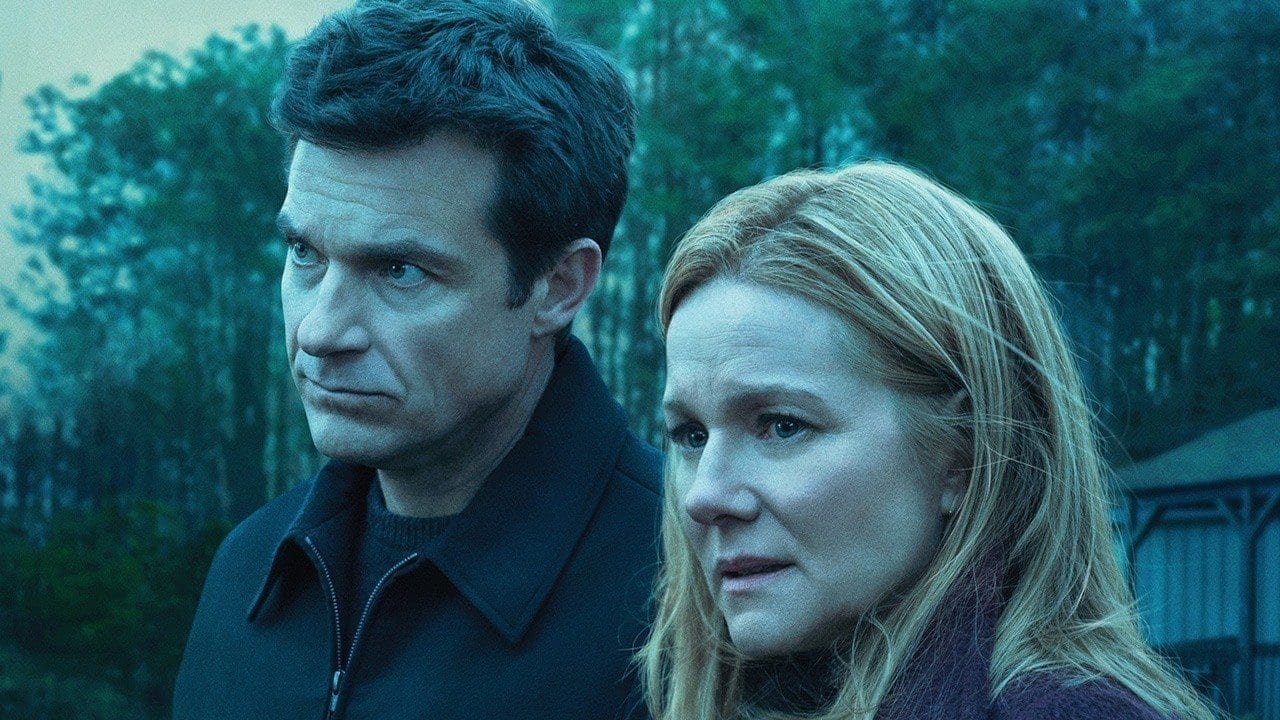 Ozark director, Jason Bateman, recently confirmed that he would like the show to go on for a few more seasons as we head closer to Season 3 now. You can take this to mean that Ozark will likely go on for at least five seasons. The next season of the show will see Marty in Wendy is all sorts of mess again, and by the looks of it, this won’t be stopping anytime soon either. Jason Bateman confirmed on Twitter that Ozark will be back with Season 3, and will have ten episodes. 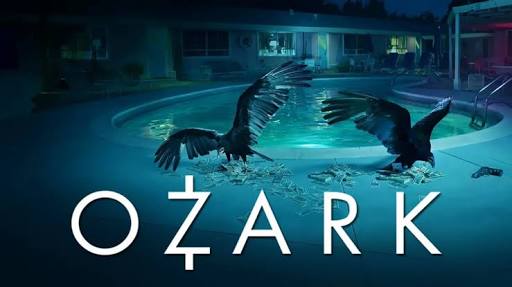 No further details were revealed regarding the plot of Ozark Season 3, but of course, we can always guess what’s going to happen next. The majority of Ozark Season 3 is likely going to be focused on Marty’s giant casino boat. We all saw its opening in the finale of Ozark Season 2, and it’ll be used to launder hundreds of millions of dollars for the Mexican drug cartel.

As far as Ozark Season 3 update goes, we can expect it to be back in 2019. The first two shows arrived on Netflix in July and August respectively. We will likely see Ozark Season 3 return around that time, and maybe if they follow the pattern, September at the latest.

Most of the major cast is set to retain their roles for Ozark Season 3, but I’m sure that we’ll be seeing a few new additions in the upcoming season as well. Hopefully, Ozark Season 3 will live up to the expectations.

According to many online forums, Ozark Season 3 will be coming out in July-August 2019. Nonetheless, we will keep you posted with all the latest news and updates on Ozark Season 3.

It seems Ruth Langmore will be back and will take a very important role in the upcoming season of Ozark. From what we know so far, Ruth is going to manage the Casino Boat which we saw in the previous episode. She is going to have an important task to manage along with the Byrdes, and fans cannot wait to see her return to the show.

The show is now making the noise that we all want, as recently we heard the main cast and Chris Mundy, who is the writer and creator of the show. He evinced that the next season will be more about Wendy. Then he went philosophical and suggested that this season would be showing us whether aggressive or defensive behavior keeps us safe.

Moving on to the update, it is not yet known. However, the schedule would put the show in Fall 2019 slot in my opinion, although we are awaiting an official response.

According to Jason Bateman, production on Ozark Season 3 is going to begin within a few weeks. That would mean we’re getting closer the release of the show. Interestingly enough, it is possible that Ozark Season 3 won’t be out in Fall 2019 after all. We still hope for a Fall 2019 release, but anything is possible at this point.

At the same time, Jason Bateman gave us a hint on what to expect from Ozark Season 3 as well. All he said was one word, “Wendy”. Make of that what you will, folks.