Riri Williams: Who is She? All That You Should Know

Riri Williams: Who is She? We would agree that the majestic animated world of Marvel Studio fascinates us. No matter what age group person you are, you all love the marvelous world of animation. Undoubtedly, Marvel creates a separate world apart from our beauteous planet. This world is packed with superheroes with the unmatched superpower to save the world from destruction. Since our childhood, we have been fascinated by animated movies. And apart from your books, there is undoubtedly a corner for the comic world.

Moreover, we all have eagled-eyed on the upcoming comic books of our beloved characters. Now, we will meet one of the famous comic book characters. Probably, you have read the highlights about this superwoman.

Ironheart is one of the most inspiring and beloved superwomen characters. Whether on-screen or off-screen, women are an integral part of our life. And today, we will meet one of the superwomen, Ironheart’s heart is not made up of iron, but eventually, she surely wins your heart with her heroic action. The character of Ironheart, played by Dominique Thorne, is probably known for her stunning performances.

Who is Ironheart or Riri Williams?

If you are a true Marvel fan, then you undoubtedly know the name of Ironheart. Ironheart or Riri Williams is one of the fictional superwomen characters performed by Dominique Thorne. The first featuring appearance of Ironheart comes in American Comic Book released by Marvel Comics. Brian Michael Bendis made this enormous and majestic character in 2016.

Moreover, the phenomenal artwork was done by Mike Deodato, and later on, Eve Ewing and Kevin Libanda redesigned the visualization of this character. The Marvel Cinematic Universe is the first portrayal of Riri Williams. Whereas the film Black Panther: Wakanda Forever is set as the first debut film and going to release in 2022. The character of Ironheart is more like Iron Man. And code Ironheart in 2016. 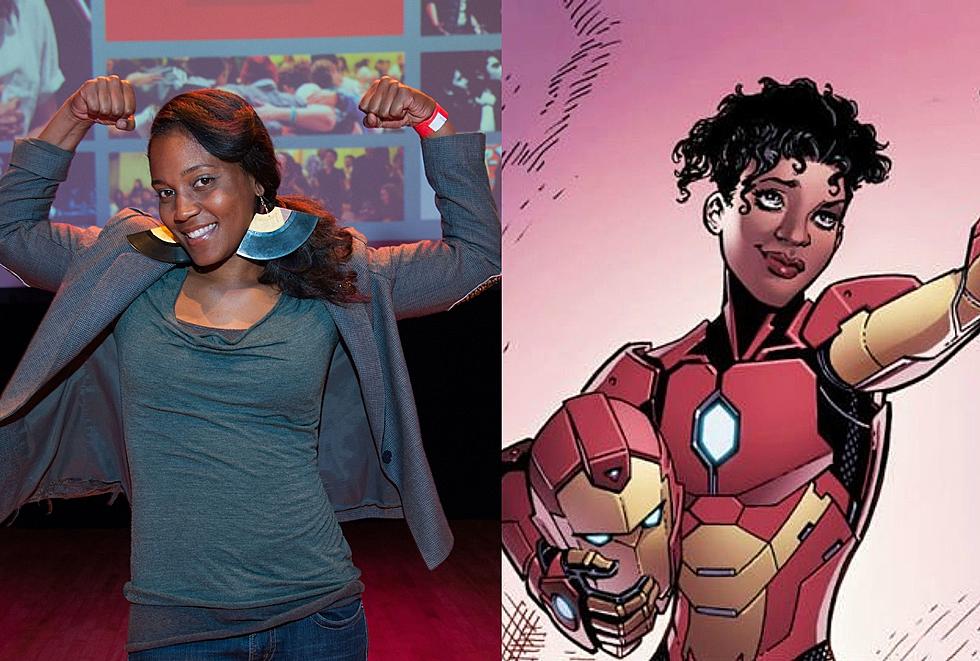 The 15-year-old engineering student Riri Williams is the daughter of Riri Williams Sr; after her father’s demise, she lives with Ronnie (mother) in Chicago. She got a certificate of super-genius, and on a scholarship, she attended the Massachusetts Institute of Technology. While working in solitude, she stole material from her campus and developed a suit of armor miniature of Iron Man Armor.

Moreover, she escaped two inmates in New Mexico State Penitentiary; her suit was damaged in this incident. While living in the mother’s house, Riri persistently works on improving the Ironheart suit. Most interestingly, Tony Stark meets with Riri Williams, and later on, he decides to announce Riri’s journey as a superhero. 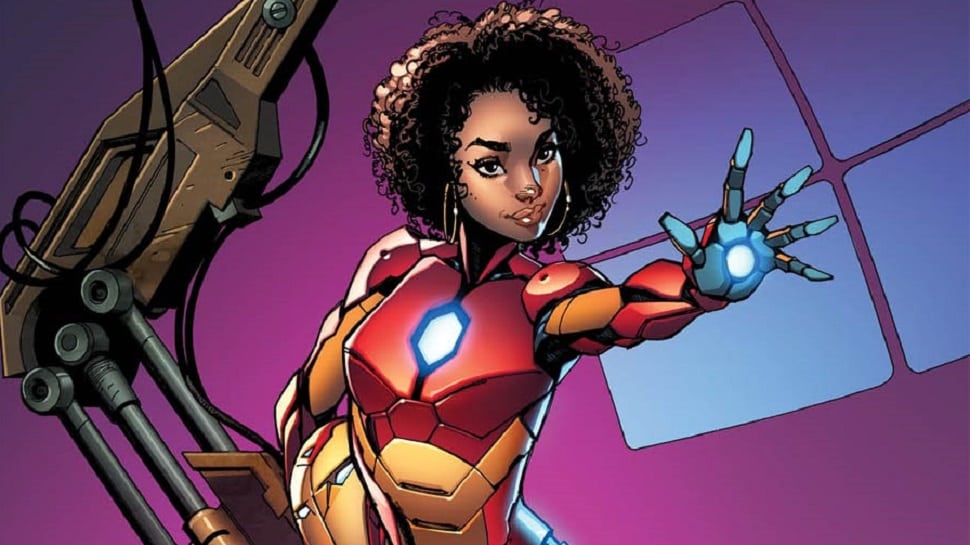 The successful journey of Ironheart

On television, Marvel Rising: Heart of Iron is one of the unique animated movies of Riri Williams/ Iron Heart and is voiced by Sofia Wylie. Furthermore, while working on Iron Man armor and later on, she made friends with Natalie. Despite this, Ironheart also appeared in Marvel’s Spider-Man, which Sofia Wylie again voiced. Furthermore, she will debut in the upcoming film Black Panther: Wakanda Forever.

So, if you are a real fan of Marvel, surely you’ll not be going to skip this movie.