The White Tiger is a much-celebrated 2021 film. It is directed by Ramin Bahrani and stars famous global star Priyanka Chopra Jones. Along with her, the lead protagonists are Adarsh Gourav and Rajkumar Rao. When Rajkumar Rao is an established Indian actor, Adarsh Gaurav was the surprise element in the film. The film is based on the 2008 novel of the same name. This novel by Aravind Adiga won the 40th Man Booker Prize.

Naturally, this was the reason the novel got adapted into the film. Most importantly, the film was a Netflix release making it popular and considerable for an International audience to watch. The audience loved the film and accepted Adarsh wholeheartedly. Most of the fans loved the film, while some did not understand the ending. We are going to get into the depth of what really happened at the end of the film.

Undoubtedly, the ending of the film was quite dark and satirical. This very interesting film made the audience go crazy with its story and cast. Well, all the lead characters have given praiseworthy performances. Before explaining the ending, let’s underground the plot of the story better. The story revolves around Balram Halwai (played by Adarsh Gourav). He was born in poverty but made his path towards entrepreneurship. The film sets in 2010 when Balram emails Wen Jiabao, who is a Chinese premier. He requests a meeting and then narrates his story to him. Balram thinks of himself as a “white tiger,” someone who is born once in a century. As a result of their poverty, Balram’s father dies of tuberculosis. This talented individual has a dream of becoming a chauffeur to Stork’s son, Ashok, who just returned from the United States with his wife. Now, her grandmother sponsors his driving lessons. The film was critically acclaimed upon its arrival on the streaming platform.

What Happened In The Ending?

In the end, Balram kills his employer, Ashok. Nevertheless, how did that happen? Well, on the night of Pinky’s birthday, she gets super drunk. Now, Pinky, Ashok, and Balram are in a car, and drunk Pinky has taken the steering wheel. Unfortunately, Pinky kills a child. Later, the rich employers have Balram take responsibility for the killing. Because of his dedication towards Ashok or his helplessness, Balram signed the confession papers. However, his heart broke when he learned that Ashok had replaced him with another driver.

Poor Balram put every effort into just becoming Ashok’s driver, and now he has replaced him without thinking anything. Filled with rage, Balram killed Ashok. Then, he ran away by taking bundles of money and a relative in tow. Balram just wanted to have dignity. He started his own business called White Tiger Drivers. In the end, he got what he really wanted – “Respect.” Even in his business, he treated all the employees with utter respect and dignity. The White Tiger is an important film for Indian cinema as it takes the audience to the cruel caste system and social classes still being practiced in the nation.

Aaron Rodgers Net Worth and Earnings
On Aug 9, 2022 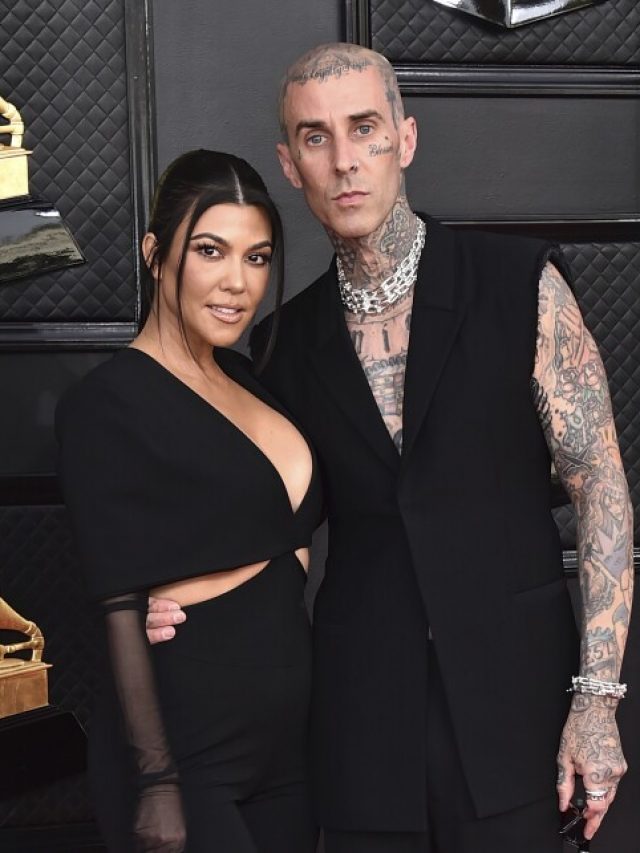 Kanye West Back On Instagram With ‘Skete’ Chronicles
On Aug 9, 2022
View all stories
No Result
View All Result