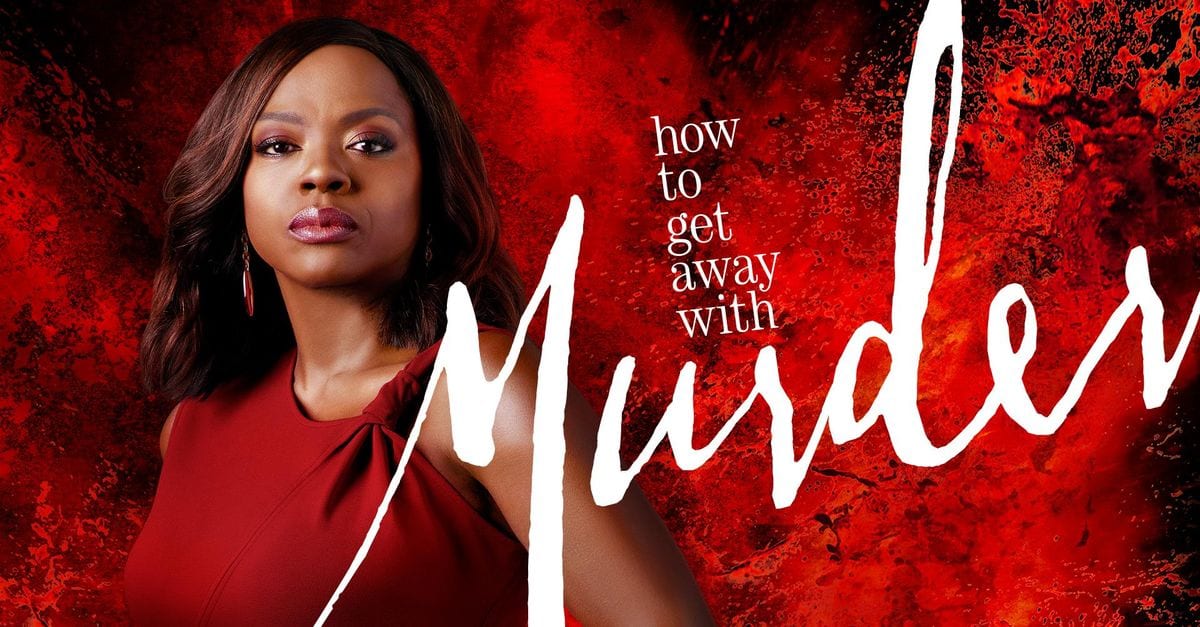 How To Get Away With Murder (HTGAWM) recently aired its season 5 finale, and fans have been shaking to their very core. Right now, most of you who are reading this post are probably wondering whether it got canceled, when it’ll return if it does return, and who’s going to be back. We’ll be discussing all that we know about the sixth season of How To Get Away With Murder. Before we begin, I want to let you all know that this post contains a bunch of spoilers from the show’s previous seasons. If you don’t want to get spoiled, I suggest that you stop reading the post here. However, if spoilers don’t bother you, we can get started.

So the big question is, will ‘How To Get Away With Murder’ return with a sixth season. The answer to that question is, probably yes. The way the fifth season of the show ended, it leaves the door open for a lot of stuff to still unfold and apparently with them being as popular as it is.

ABC won’t just leave the story hanging and end the show right here. Of course, there has been no official word on the release of the upcoming season of the show, but that’s nothing to worry about. Previously, ABC has waited till a few months’ passing after the season finale to announce the next season. So there’s nothing to worry about really.

So with that out of the way, you’re probably wondering when we’ll get the next season. While we do have to wait a bit, we’re still going to see the show’s upcoming season return in 2019, if it does return.

According to the rumors, the most likely update for the show would be September 2019. And that’s just the pattern that ABC follows, and I don’t see why they would change it here.

How To Get Away With Murder is still waiting for a yes nod from ABC, but nothing is coming out from ABC about the particular show as of now. However, it is not strange as the fourth season also concluded in March 2018, and the show was not renewed till May 2018. In a similar manner, ABC would be waiting for some more insights and analyzing all the factors.

It is not hidden that How To Get Away With Murder has lost some of its original audience and failed to gather more viewers, and that is why they might be checking all the aspects before announcing anything. We will have to wait for May 2019, when they will announce the Fall 2019 schedule, and I hope HTGAWM makes it to the sixth season.

Finally, we now have all the details concerning the subsequent season, which we have been ready for since the fifth season concluded. First of all, the sixth season is happening. But it doesn’t imply that it’s all about happiness, as one other unhappy information is coupled with it.

The sixth season will probably be it’s final, which was additionally introduced by ABC. They confirmed it, so fans higher modify to it, and see the series ending in a greater approach!

The sixth season is meant to have 15 episodes, and the primary episode is scheduled to air on 26 September 2019. We already talked about it earlier than that the series has misplaced a major proportion of viewers, and it would flip into a nasty piece of information as properly. But it’s good to see that the series got a complete season to wrap up the story! Take a look at the trailer of the subsequent season.