By Sohel Moldharia
In Video Games
on August 8, 20191 min read 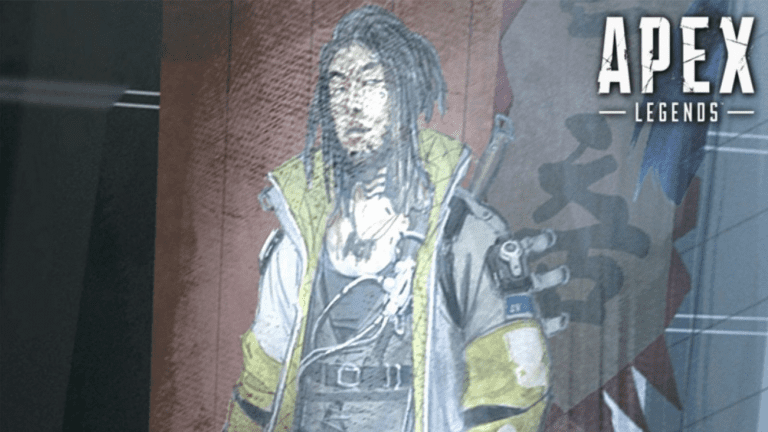 Apex Legends is a free to play game and Respawn Entertainment developed it. The game took the world by storm since its release on February 2019, hitting 50 million players throughout the first month. The first season of Apex Legends launched a Battle Pass and didn’t actually carry many adjustments at all. However Season 2 introduced some radical modifications to the game, we saw monsters, new characters, and challenges. Here’s all the things you might want to know about Apex Legends Season 3, together with the expected start date and time, new characters, price of the battle pass, and everything else…

When Is the Apex Legends Season 2 End Date?

Each season will run for about three months; The first season ended on June 18, one day earlier than the three-month mark that was confirmed by the Respawn Entertainment team, If that pattern continues, then Season 2 ought to finish on Tuesday, October 1.

How Much Does the Apex Legends Season 3 Battle Pass Cost?

Respawn confirmed during the start of Season 1 that the battle pass would price 950 Apex Coins, which is roughly US $9.50.

What Is the Apex Legends Season 3 Theme/Character?

When Is the Apex Legends Season 3 Start Date and Time?

The first season of Apex Legends ended on June 18, and there was two week time before the second season began, if it is the same, then Season Three may not start till October 15.

What time will that occur? This one is not confirmed, but it should be somewhere around 1 p.m. EST.