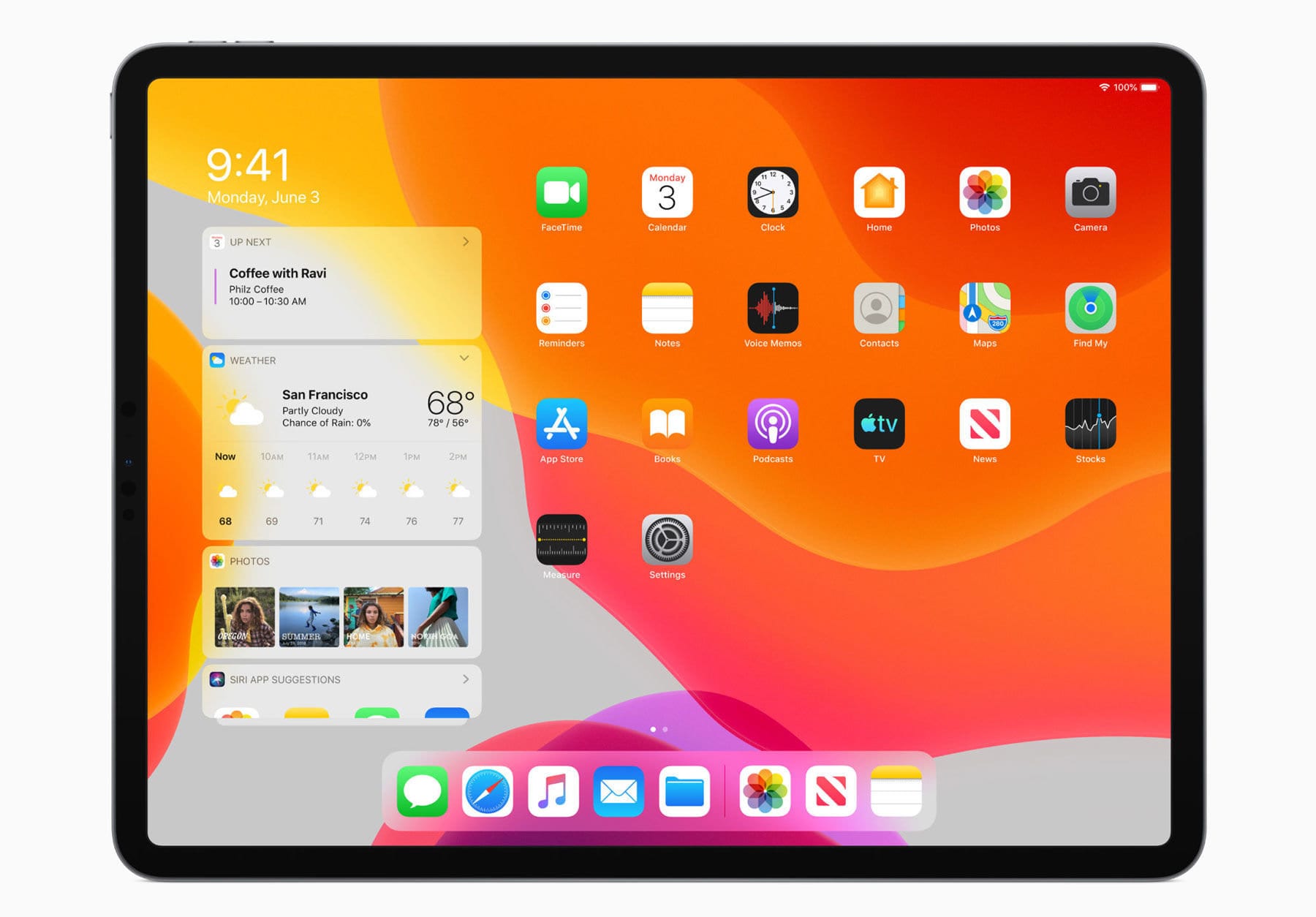 In this topic, we will be talking about the latest iOS 13 and iPadOS. Apple’s WWDC conference started on Monday, and finally, Apple revealed its newest version of iOS, and Apple users are extremely excited about its features and its performance. Also, the newest iPadOS has grabbed significant attention and is a serious topic these days. The newest features of the iOS 13 have been revealed, and we have gathered all the information and details regarding the latest iOS 13, so here is everything you need to know about the upcoming operating system.

Earlier Apple revealed that the public beta would be starting this July. However, it commenced from 24th June with its first public beta and updating the software is pretty simple. You canby navigating to Softwarein your settings, and however, since it’s in beta, there could be a lot of bugs, so do at your own risk.

The upcoming iPadOS is also said to work very fast, and users can now easily pin widgets on the home screen of the device and work much faster. Improvements have been made in the split view, which includes multiple split view ‘desktop,’ and multiple windows of one app now work even faster. Safari has also been improved, as it will show desktop views. Files app now supports SMB, USB thumb drives, iCloud folders, and much more.

Siri also comes with improvements with the new iOS 13 and iPadOS 13. A new voicing system “Neural Text to Speech,” has been introduced, and according to Macworld, it uses a neural network to generate its voice on the software. A new shortcut to Siri is already made in the device.

The new dark mode is coming with the new OS, and users seemed to like it during Apple’s showcase. The third beta of iPadOS 13 and iOS 13 has been released, and it is expected to be available this week.

iPadOS and iOS 13 are going to launch soon with the new generation of iPhones and iPads coming in September 2019. Therefore, Apple is working hard to make sure its newest operating system is flawless, and recently it rolled out sixth beta version for both the operating systems. iPadOS and iOS 13 are majorly the same as the beta testers have explained, if we exclude some specific difference in iPadOS such as multitasking.

iPad is a different device than iPhone so it should be addressed and treated differently, even in terms of software and apps. Now Apple is making sure that they have everything working fine in both of them, and it has undoubtedly changed a lot than the previous iOS 12. Be it dark mode or improved photos app, where you can now edit videos. There is a long list of new features in the so we would have to see how the change goes with the users in the next batch of Apple devices.