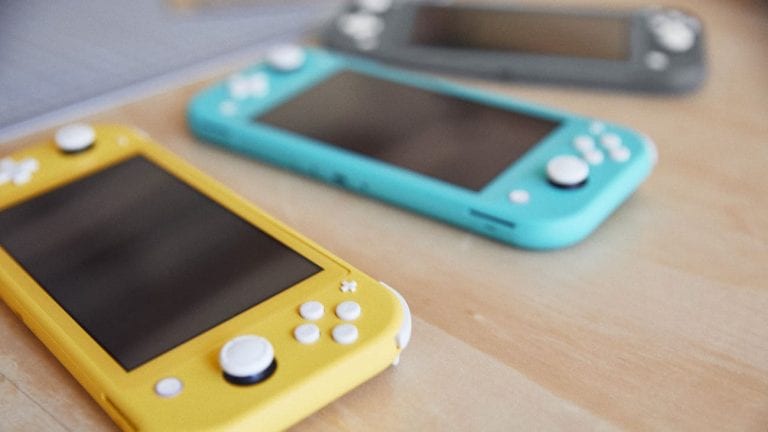 A lot of reports had been going around the internet that Nintendo is actually going to release a cheaper version of Nintendo Switch. But, it remained speculation for a long time until Nintendo finally lifted the curtain on the Nintendo Switch Lite. The console is strictly made for portable play. It’s going to be released soon, and it will obviously be released a lower price, and the specs aren’t as good as the original version.

The Nintendo Switch Lite is going to be released throughout the world on September 20, 2019. The console will also be receiving a special edition to commemorate the release of Pokemon Sword and Shield. In the United States, the Switch Lite is going to cost $200, which is $100 cheaper than the standard Nintendo Switch. The pricing details for the other countries is not known yet.

Switch Lite is obviously a bit different from the standard of Nintendo Switch. The regular Switch can be used as a portable or home console. The Switch Lite, on the other hand, has been specifically crafted as a handheld console. The system cannot be docked or played on a television. Also, it is smaller than the regular base switch. It has a 5.5-inch touch screen to the standard’s 6.2-inch screen. It also has a better battery than the original console.

The Switch Lite will have a solid body, unlike the existing standard Switch. So, it won’t come with detachable Joy-Con controllers. There are also a few other things that are missing, such as rumble and the IR sensor. Due to it being solid, Nintendo Switch Lite doesn’t have a kickstand. However, there will be a true D-pad. Joy-Cons will work with the Switch Lite, and they are an absolute must if you want to play some games. Switch Lite still uses a custom Nvidia Tegra GPU and comes equipped with 32 GB of internal storage (expandable through microSD).