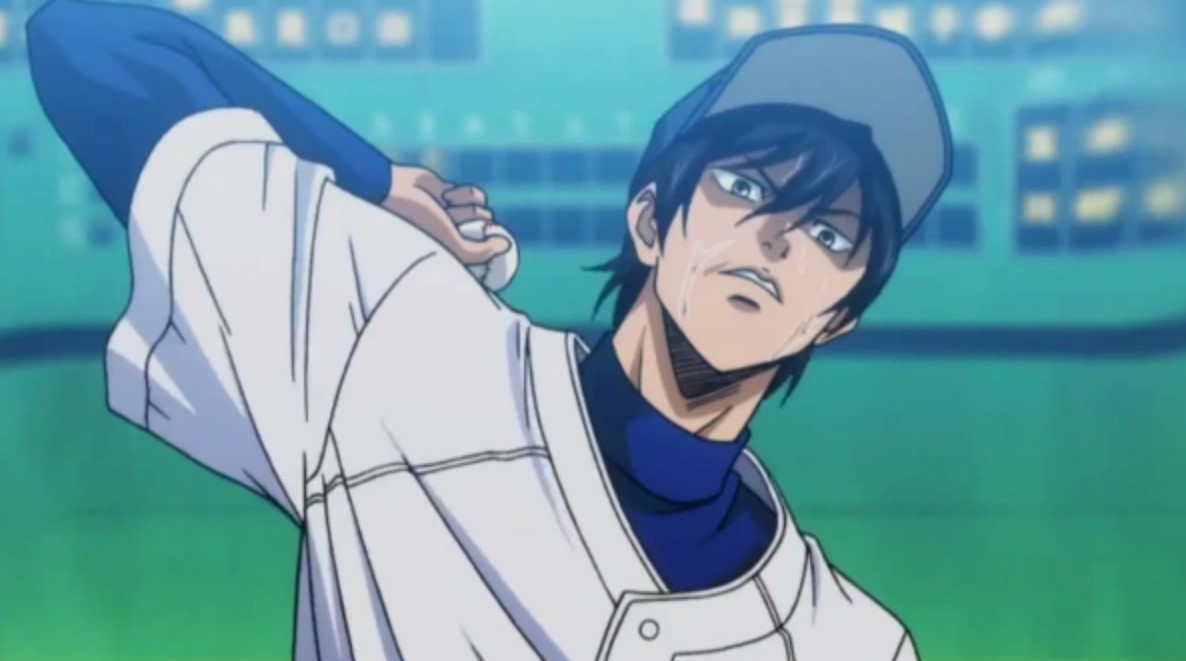 Let’s by looking at some of the recent development of this Manga Miyuki warns his players to be careful when locating their first pitch. Because Sankou’s players are going to start swinging aggressively right out of the gate. Sawamura thinks that they must hit them right from the start and Miyuki also thinks that they know nothing about the pitch. We will see in the next chapter which team will dominate the game. Let’s down below how the Semi-Finals will go on.

With only two games left to see which team will conquer the Tokyo West Tournaments, let’s see who will win the SF and advance to the Finals. All players from Seidou are ready even though they are not in their full form they have their secret plan to snatch the victory away from Sankou. Sankou also has something they are working on let’s find out what will happen below.

Diamond no Ace Act II Chapter 225 will be released on Thursday, 10 September 2020. New chapters of the manga are always released on Thursdays. The spoilers for the upcoming chapter are not yet available, let’s take a look at the recap and other ways to read this Manga below. 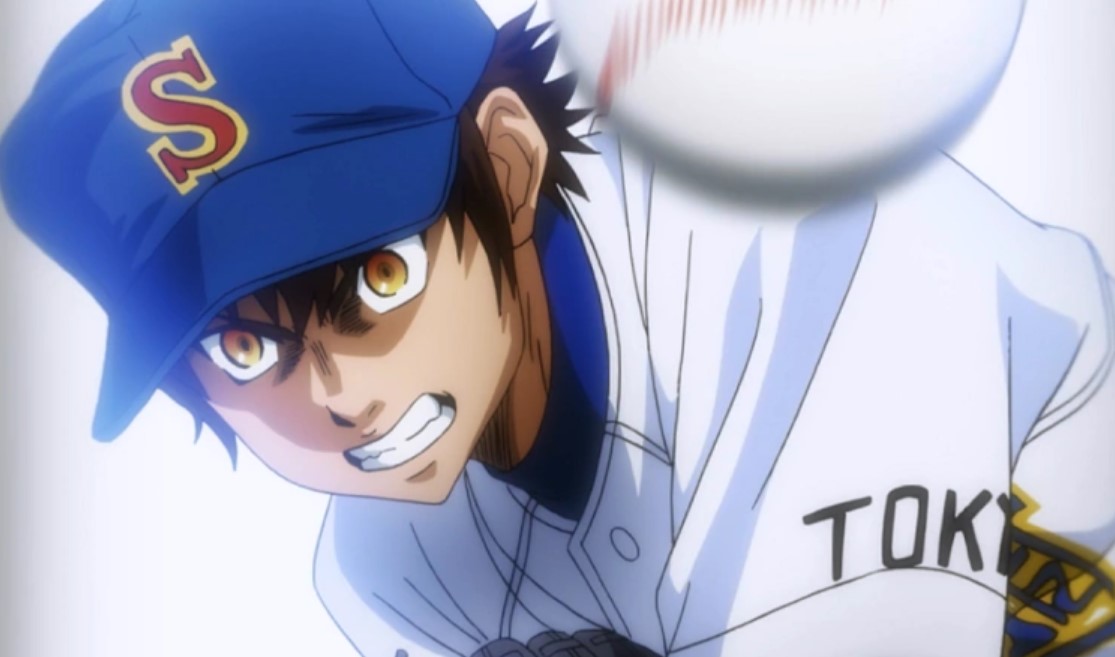 Ichidai Sankou will be attacking first and that makes Seidou defend. The second-year Sawamura Ejin will be on the mound. He is Seidou’s number 1 Ace nd the 2nd Ace Miyuki Kazuya will be cathing for them. One of the fans notices that Miyuki is a real Ace for Seidou. Like usual Sawamura always starts, now he is ready to show the fruits of his training.

Furuya is in the Bullpen for the first time this means Seidou’s plan is to use a Pitcher relay. Kaneda is in trouble it seems as if Sankou’s line up will be too much for him to handle. Seidou will just have to find a way to switch their two Pitchers, Sawamura and Furuya have to carry the game for Seidou.

Sankou will try to use the advantage of the awaited Pitcher duel between Sawamura and Amahasa. Let’s find out which team will be the first one to deliver a blow. Sawamura is too confident, he thinks that all he has to do is to take them out one by one. Sawamura gets ready and throws the ball towards his opponent. He wants to surprise them with his new Pitch.