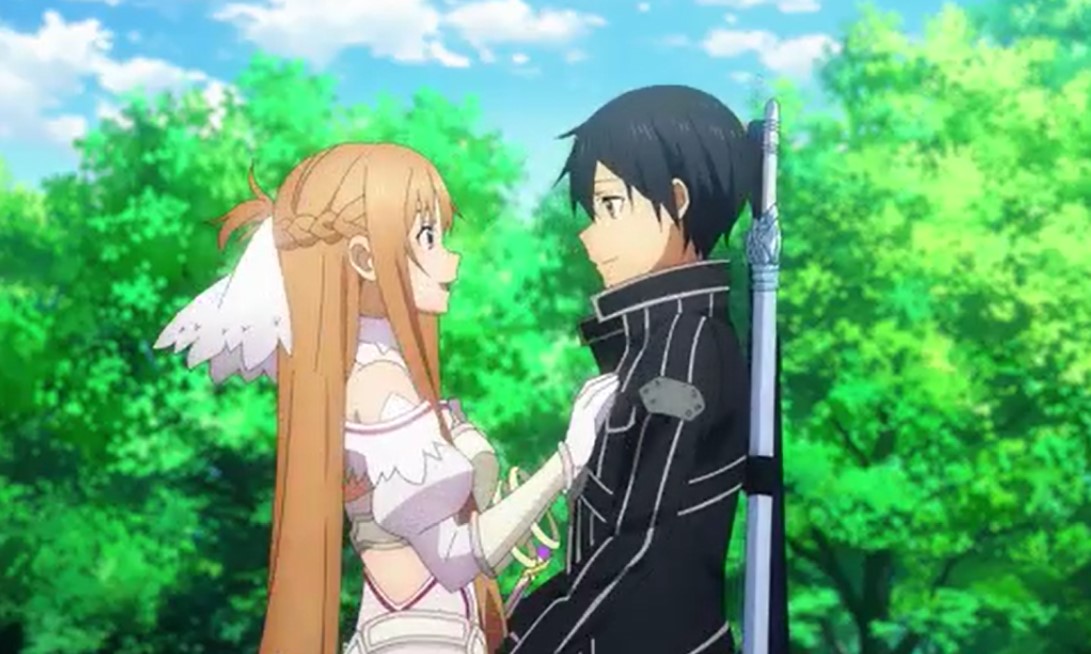 With only a single episode left lets to see how we conclude, the 4th season of this Anime here. In the recent development of this Anime Kirito turns the dragons back into the baby dragons to save them from death. Suddenly Asuna shows up and decided to go with Alice to the Altar before it closes. Kirito stays behind to fight with Miller. Kirito is easily overpowered by Miller even though with his new powers until he releases the power of both his white and black swords.

The swords stop the enemy and create a night sky across all underworld. Kirito’s friends sending their powers to empower him. Eugeo’s spirit helps Kirito defeats Miller for good just as the underworld server reaches maximum acceleration. It causes all players to logs out from the underworld while Alice also went to the real world through the altar. Kirito started to think that he is trapped inside the underworld for 200 years, Kirito shed treas and Asuna appears in front of him.

In this post, we are going to talk about Sword Art Online Season 4 War of Underworld Episode 22 update, preview, and recap. Since Kirito manages to save everyone from the underworld lets see how things will go on the real world. Check the release weekly schedule of this Anime below.

Sword Art Online Season 4 Episode 22 will be released on Sunday, 13 September 2020 at 12:00 AM JST. The latest episode of Sword Art Online Season 4 War of Underworld will be released every Sunday. This post may contain spoilers of the upcoming episode. You can access more about this Anime by visiting its official website using this link sao-alicization.net.Take a look at the recap and preview below. 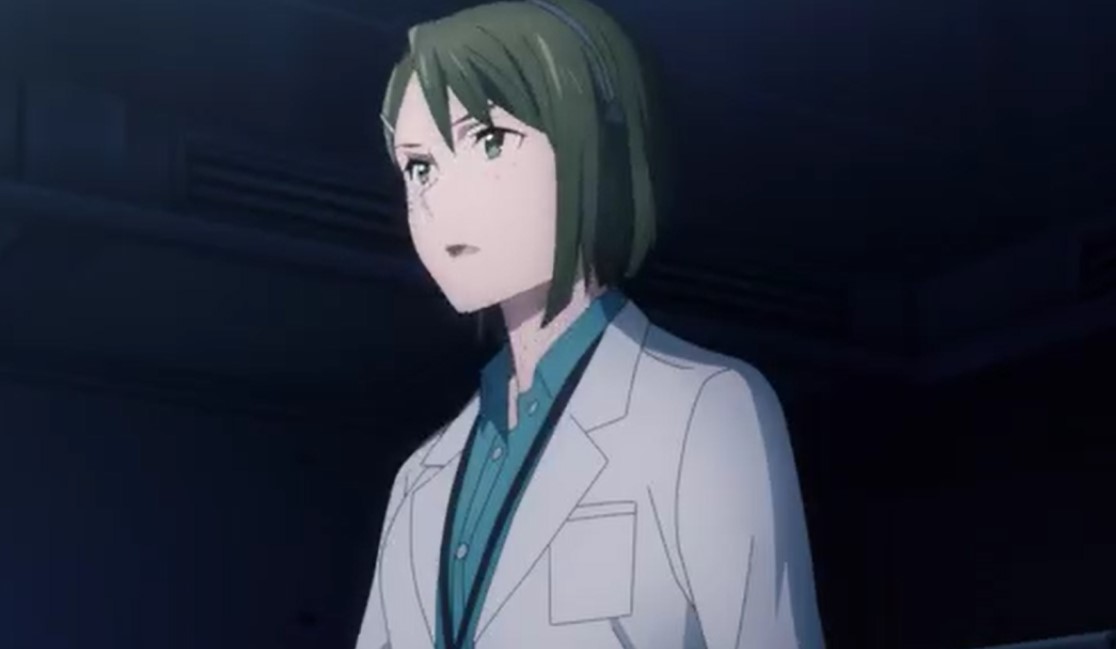 Rinko retrieves Alice’s Lightcube, meanwhile, Asuna told her that she will stay behind in the underworld to be with Kirito. Alice had many things to share and talk with Kirito. Suddenly the system enters the maximum acceleration phase. Meanwhile, Miller returns to the real world, just to find that his body is dead and his soul is dragged to Hell.

After learning that both Miller and Vassago are dead some enemies decided to run away. Also, Critter and the other remaining villains decide to run away, but not before rigging the Ocean Turtle’s main engine with explosives. Akihiko runs their plan of trying to destroy the Turtle’s main engine with bombs. Akihiko Kayaba takes possession of one of the installation’s robots and successfully disarms the bomb.

While they are on their run the soldiers realize that one of their bodies is missing, while the robot used by Kayaba also disappears. Everyone is waiting for Asuna and Kirito to come back to the real world. In the underworld, Asuna told Kirito that he is a cry baby and she knows everything about him. She then offers him her hand and they embrace each other. Asuna asks Kirito if Alice will scold them when they get back.

Kirito replied that it will be fine as longest as they remembered everything about Alice. Kirito told Alice that they are going to spend a minimum of 200 years living in the underworld. Kirito and Asuna leave from the World’s End Altar to explore the world together. They both fly together waiting for another 200 years to come then they will return to others.