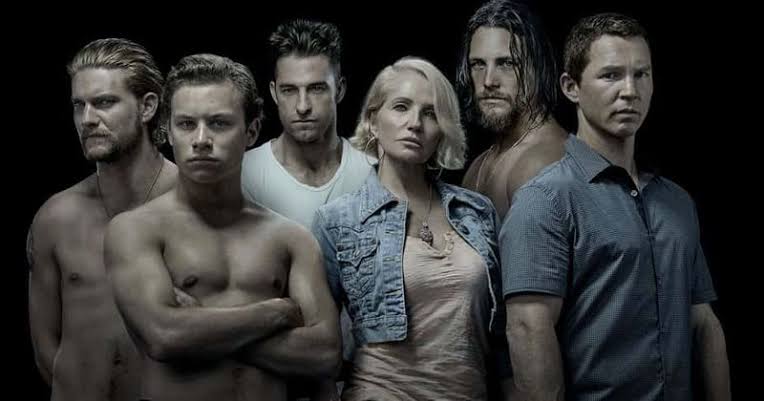 The Animal Kingdom completed another season of all the Cody family members, and it turned out to be good. The season had 13 episodes, and all of them have been released on TNT. The last episode was aired on 20 August 2019, and that is the reason that the viewers are now searching for more episodes, although they will realize this week that there will not be anymore in this season.

Well, everyone is curious to know what is in the future of the show, and I am happy to tell you that the next season has been confirmed by TNT. It is not a surprise as the show is one of the top-rated shows of the network. Hence, it is very obvious to see the show returning with all the beloved characters including the Cody family members.

The show also has a teaser for the fifth season, and it teases that the show will return in 2020. Hence, it would be interesting to see how well does it perform after the fourth season. The teaser does not have a lot to inform us, and all we need is more details. Moreover, we also expect 13 episodes in the next season, same as the previous season.

The show will be aired on TNT, and the episodes will be released weekly. The main cast is supposed to return in the next season, and the list is as below!

Amid the biggest heist that the Cody family has decided to do, we might see Ellen Barkin leaving the show. He plays the character of Smurf, who is the main member of the family. The exit might result in a big problem, and killing the characters would not be an easy job.