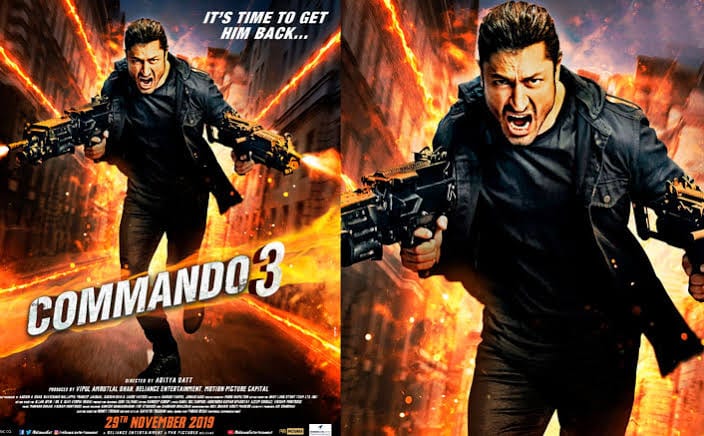 It was recently revealed that the upcoming movie Commando will be coming back with the third installment of the franchise which is Commando 3. This shows a lot of action in which the actor was a part and it is the third movie of this franchise. In the film poster which was revealed by Vidyut himself and in it, he was holding some big guns.

In the film’s poster, Vidyut can be seen in an intense angry mode, holding guns in his hands. Sharing the first look, Vidyut wrote: “The mission is huge and it’s ga me time! Presenting the first poster of Commando 3. Releasing on November 29.” The third installment of the Commando series which will also have Adah Sharma and Gulshan Devaiah. The first movie did pretty well which was named Commando: A One Man Army was revealed back in 2011. 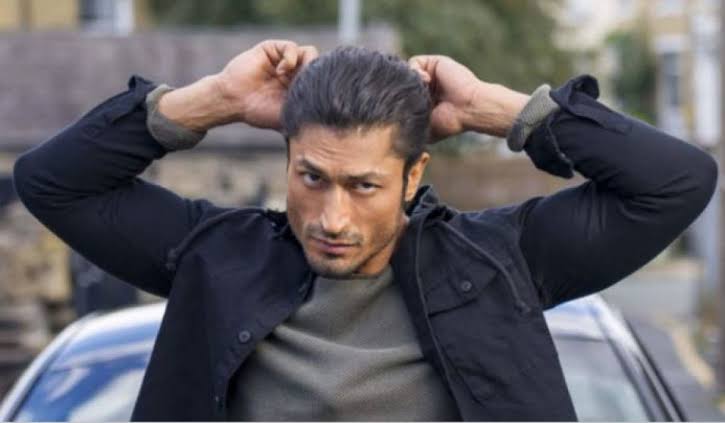 The second part was called  Commando 2: The Black Money Trail that was released in 2017. The third installment is directed by Aditya Datt, he has worked now many good movies as well as web- series such as Karenjit Kaur: The Untold Story. This will be produced by Reliance Entertainment and Motion Picture Capital, in association with Sun Shine Pictures and Vipul Amrutlal Shah Production.

The movie was first supposed to release on 20 September but it was later postponed by the makers and now it’s update is 29 November. Vidyut Jammwal first made his debut in Bollywood alongside John Abraham’s film Force. He had featured in Telugu and Tamil films like Shakti, Oosaravelli, Billa II, Thuppakki and Anjaan. Vidyut Jammwal was last seen in Junglee, which opened in theatres earlier this year