My Hero Academia Season 4 Episode 1 aired just a short while ago, and we’re sure that you’re already looking forward to the next episode of the series. This week’s episode wasn’t great or anything, but we were really excited to see everyone return after such a long wait.

We got to see some great character interactions as well, which is what makes this show what it is, really. The next episode will be much better than what we’ve seen so far, and hopefully, it’ll live up to the expectations of all the fans. Let’s discuss the events of My Hero Academia Season 4 Episode 2 now, shall we? 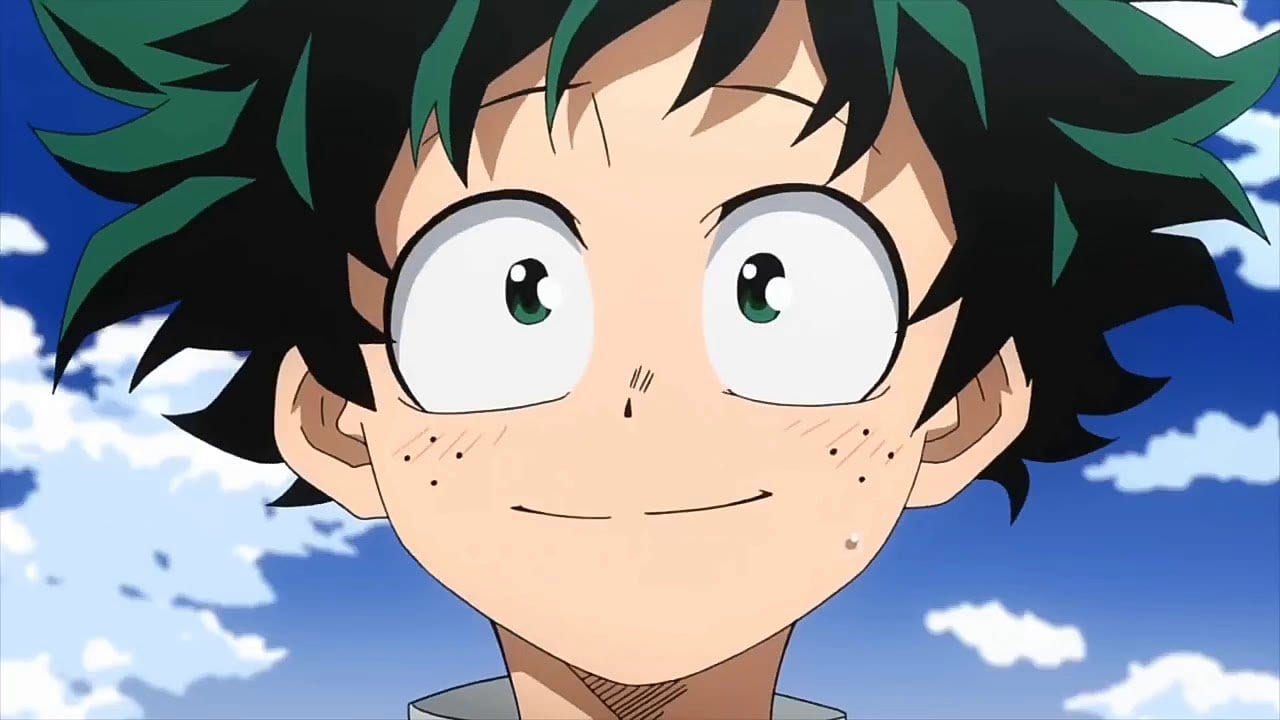 My Hero Academia Season 4 Episode 2 – All We Know

In My Hero Academia Season 4 Episode 2, we’ll see Overhaul meeting up with Shigaraki and discussing certain terms. Basically, since All For One went to Tartarus, there is no kingpin who the Underworld can look up to, or who can lead the Villains. Overhaul proposes that he be the kingpin and the League of Villains come under his umbrella. Meanwhile, Shigaraki maintains that he’s the next kingpin and a confrontation between the two breaks up. Overhaul’s deadly quirk is revealed to us as he attacks the League of Villains. In an impressive showing, the two try to damage the other.

My Hero Academia Season 4 Episode 2 will air on Saturday, October 19, 2019. It’ll be distributed by TOHO across Japan and will be streamed by Funimation, and/or Crunchyroll simultaneously.