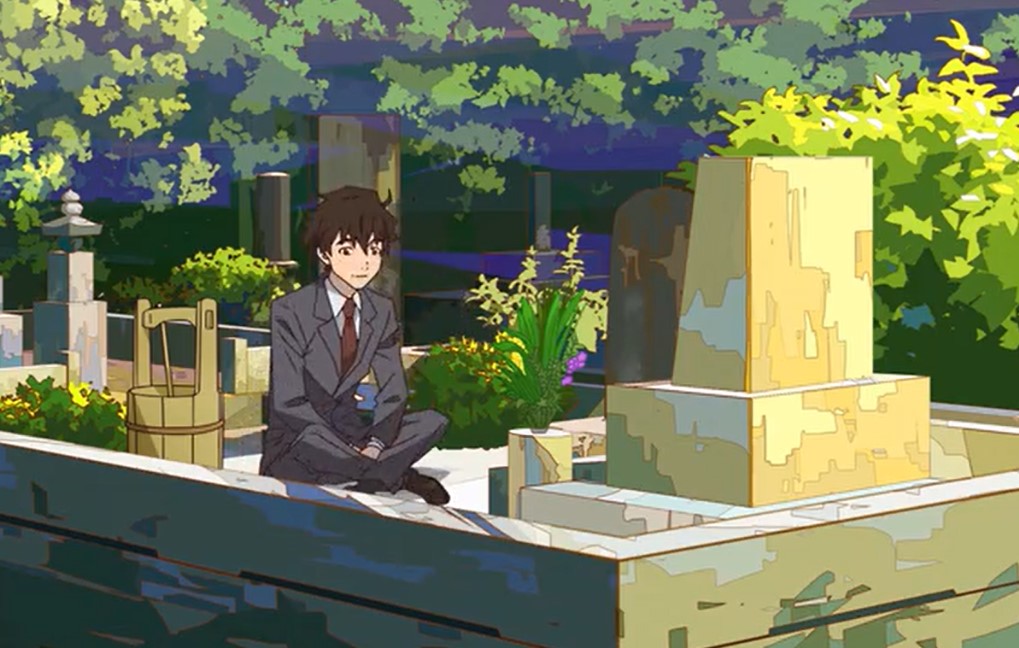 On the anniversary of Miki’s death, Edamae visits Miki’s grave and thinks about his adventures with Laurent’s gang. Later he went to Cynthia’s villa to talk with Laurent. When he is there he told Laurent that he is leaving because he feels that he is losing sight of himself. He returns to Japan to restart his life and finds a job working for a trading company called the Scarlet Company. Edmae’s boss Ishigami notice that he is doing a great job.

Ishigami went with Edmae to Roppongi to meet the CEO of their parent company Suzaku Association.  Akemi Suzaku gave Edmae approval. within a few days, Edmae travels to Vietnam and is assigned to take part in a human trafficking operation taking orphans’ children from a farming village. He tries to sell them by auctioning them which he doesn’t like and he realizes that he was set up by Laurent again. Edmae got angry and calls Laurent who reveals that he knew about the Scarlet Company.

Great Pretender Episode 16 will be released on Thursday, 29 October 2020, at 12:55, AM JST. Every Thursday new episode of this Anime will be released. Make sure to proceed with cation this post contains spoilers of the next episode. You can watch this Anime on Netflix.  Take a look down below. 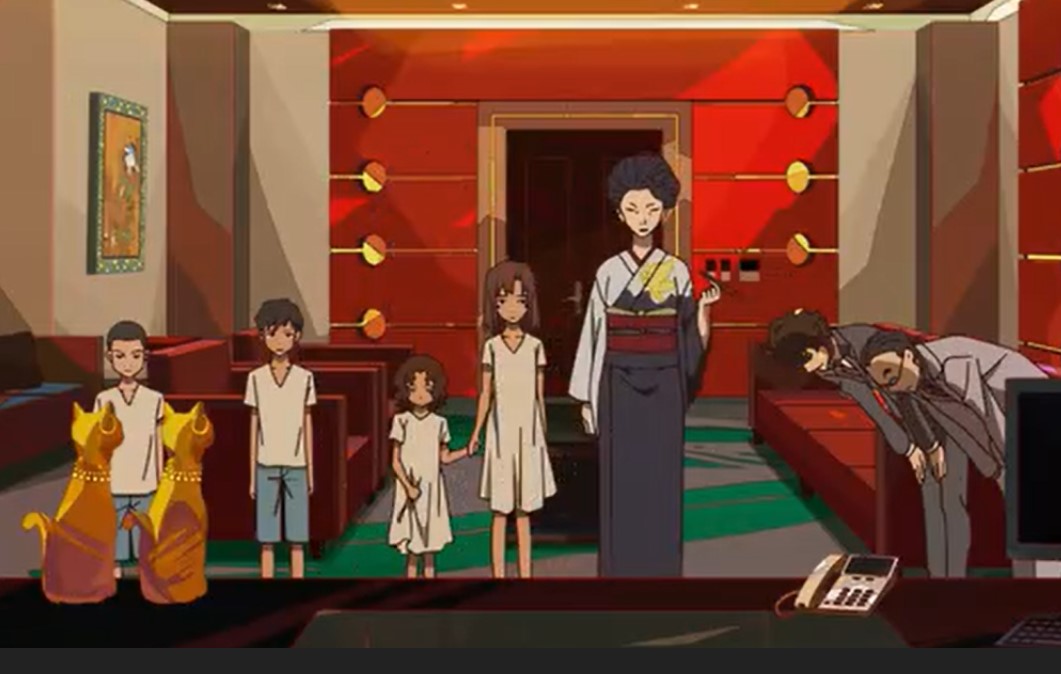 Laurente also reveals that he knew about the mafia by the name of the Suzaku Association that makes their money off human trafficking. Later Laurent and Abby travel to the United Arab Emirates asking Clark to take part in the gang’s upcoming confidence game operation so that they can sponsor his team. Clark has cut ties with his brother.  In the next episode of this Anime, Edmae is put in charge of cooking meals for the smuggled children.

Cynthia and Si-Won travel to Japan and meet with Ishigami as representatives from a fictitious trading company. They told Ishigami that they can get an Arab princess for them. Ishigami agrees with them and they travel to the UAE where Laurent’s gang performs their scripted kidnapping. Clark acting as the prince and Abby is acting as the princess in question. They return to Japan to introduce Abby to Akemi. Akemi asks Abby to strip and offers 100 million yen.

Cynthia rejects the offer saying that she can sell her off to someone in Shanghai. Cynthia did that to convince Akemi to increase the money to 1 billion yen. Meanwhile, Laurent greets Edamae telling him that the mission will be complete when he helps Abby escape. At night Edamae went to Ishigami and drink together. Edmae is plaining to take the keys to the room where the children are. Later he asks the security to take care of the CCTV room. Edmae decides to help the children to escape.

For this week that is how we conclude episode 16 of Gret Pretender. Wait until seven days for more updates of the next episode after the release of this one.