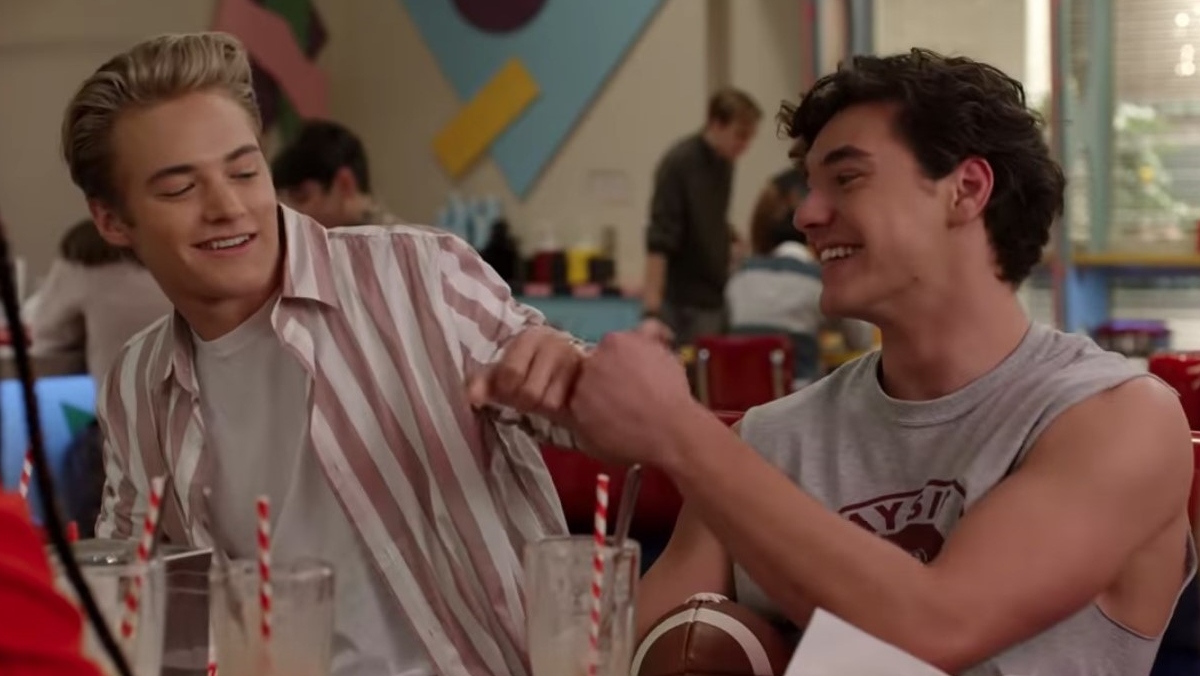 Saved by the Bell reboot update

The upcoming American sitcom Saved by the Bell reboot is only a month away, and the team has dropped its full-length trailer. Fans are quite excited about the series, and the trailer came at the right time. The buzz has increased, and numerous speculations are starting to flood the internet.

The show is created by Tracey Wigfield, whereas Peter Engel worked on its development. With all being said, here are all the updates we have so far.

Saved by the Bell reboot Plot: What will happen in the reboot series? 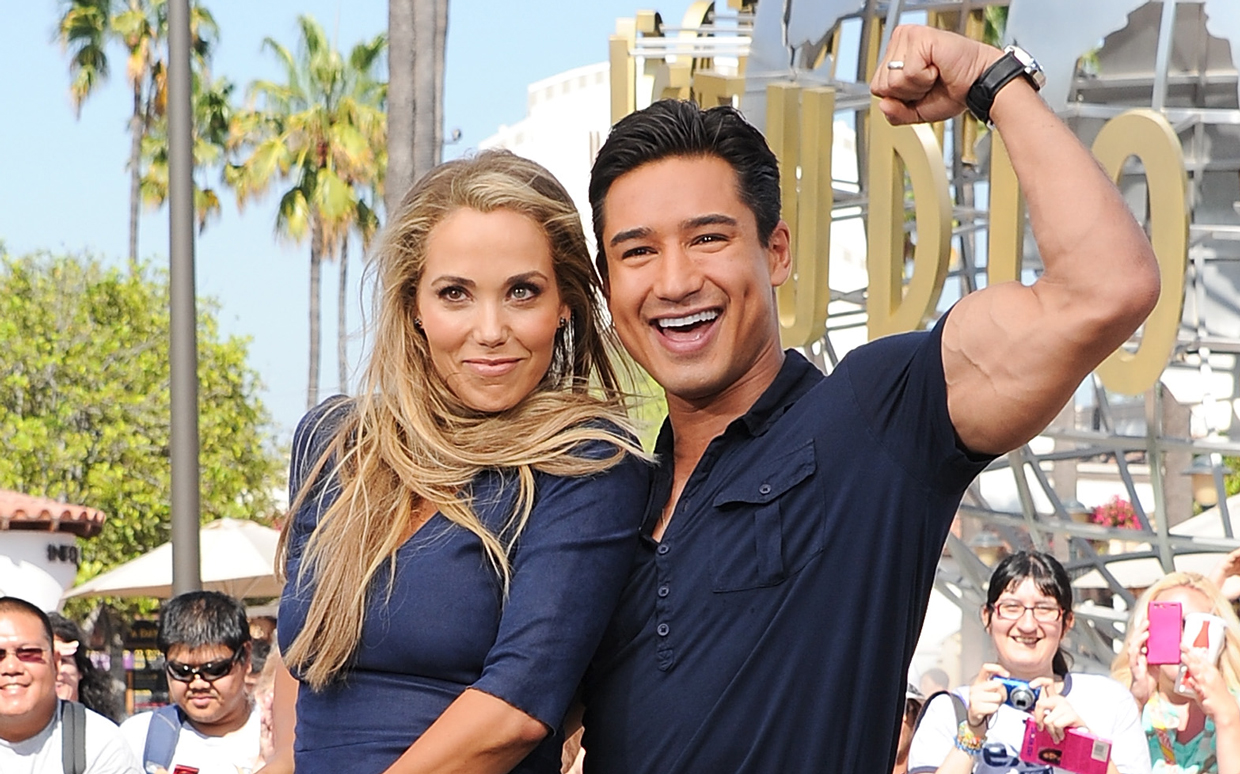 Saved by the Bell reboot is reportedly set 20 years after the events of the original show. This time, the reboot series will introduce new characters, and the story will focus on a new group of students studying at Bayside High. The students belonged to the “overprivileged” working-class family.

The show will follow the students’ lives in their highs and lows as they navigate through life. In the beginning, things don’t look too good for Bayside Hugh, and due to fund issues, the school is near the brink of closing down.

Monitoring the severity of the issue, the current Californian Governor, Zack Morris, sets up a plan under which the less privileged students are forced to attend Bayside High. The show will focus on the difference in dynamics between the students of the two different classes, and it will be interesting to see if the former one can put up with the new entries.

The official trailer of Saved by the Bell reboot has been revealed back in April only; however, a new full-length trailer has been released not too long ago. It showcases the cast and gives up a sneak peek into the show.

The reboot series’ production was stopped on 13th March 2020 due to the pandemic; however, the filming of the final three episodes resumed in mid-August.

Saved by the Bell reboot Cast, and update

Other recurring actors include Mark-Paul Gosselaar as Zack Morris, Tiffani Thiessen as Kelly Kapowski, and Ed Alonzo as Max.

The official episode count is yet to be revealed; however, according to speculations, the reboot version will feature at least ten episodes.

Saved by the Bell reboot will be released on 25th November 2020, and it will premiere in Peacock. Currently, we don’t have the update in the UK, but we expect it to arrive in the first week of December 2020.