The New ‘Ghost In The Shell’ Anime Is Coming To Netflix 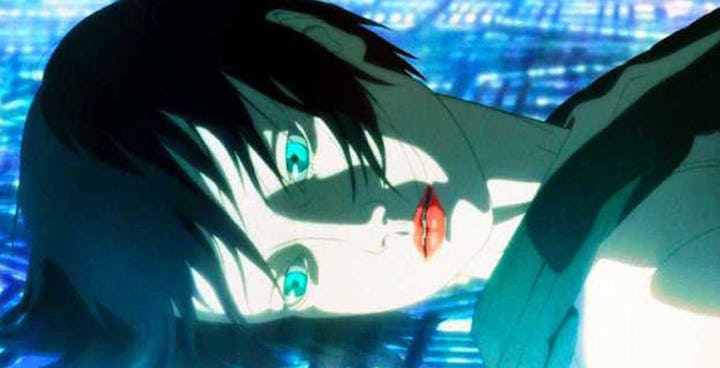 Netflix is an ever-expanding library of digital content and recently has brought anime under its wide umbrella. The most recent development of all is that now “Ghost In The Shell” series is included in the sizeable library of Netflix. If you may remember, there was a movie starring Scarlett Johansson by the same name that came out in 2017 but failed to impress the audiences. Not only the manga or a feature film, “Ghost In The Shell” has seen a mole iterations such as TV shows, animated films, etc. There’s a slight difference this time around, the newest version of “Ghost In The Shell” will follow the format of “next generation animation” before its out.

Makers have touted “Ghost In The Shell” to be reborn by changing itself into a new form– 3DCG. The official details are that Kenji Kamiyama and Production I.G will build a tag with Shinji Aramaki and SOLA DIGITAL ARTS (earlier brought Japanese 3DCG animation to the whole world by his pieces like “APPLESEED” series). A further word about the Ghost In The Shell is that it is a next-generation animation film and the first such venture made by double directors.

Very recently this news came to us, and we may consider it as a new year’s gift as it made manga fans like me ecstatic. Ghost in the Shell Series will come on Netflix in 2019, besides the entire Neon Genesis Evangelion series. After years of debating whether anime/manga would find a place of Netflix, I’m here to tell you that the anime database on Netflix is ever expanding. Also in 2019, new Ultraman animated series, a live-action television series based on hugely popular TV anime,  Cowboy Bebop will feature on Netflix.

Netflix as many analysts wrongly assumed would only cater to mainstream TV and Films, is going to cater to everything under the sun. In a recent development, as you may know, Netflix has canceled off the majority of its Marvel television series. So there go out doubts and myths about what is fast turning into an international library of all sorts of content. Netflix’s content strategy is to be able to relate to all audiences worldwide of all things possible and so far so good.