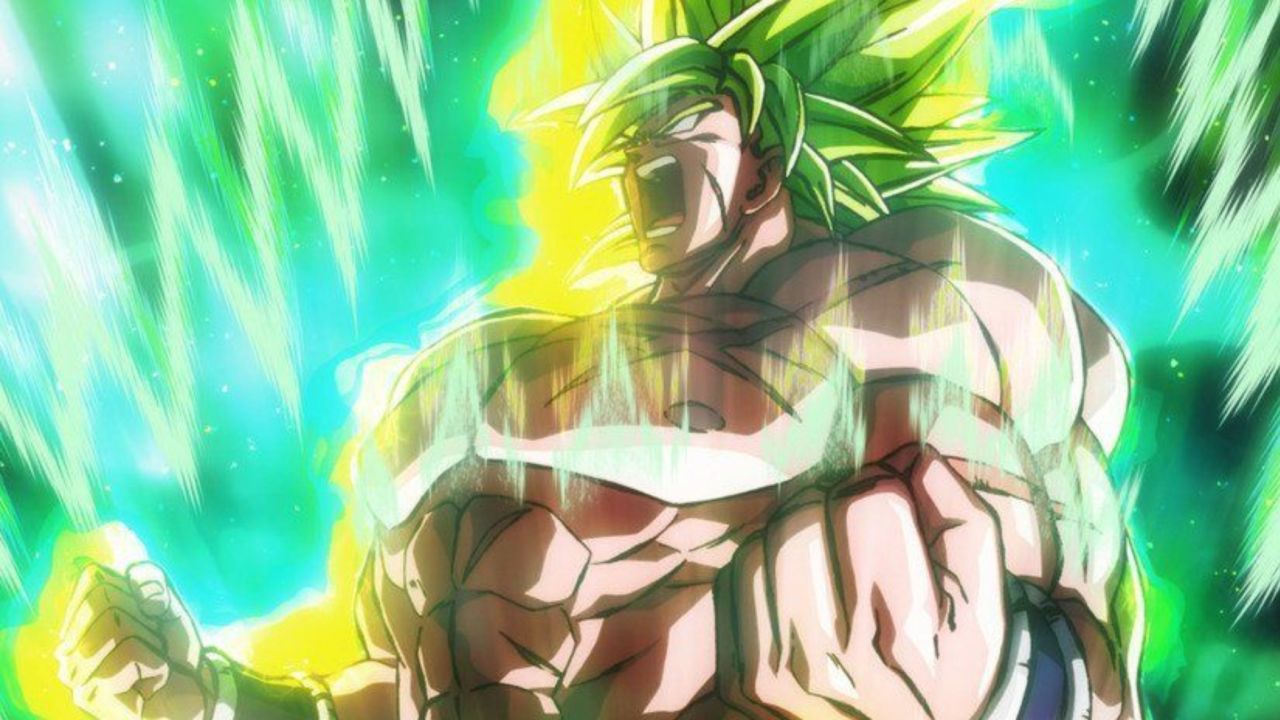 Dragon Ball Super: Broly is coming out on 16th January (USA) and right before its release we have seen one more fusion form the movie. While international fans have to wait for the movie to release fans in Japan has got the film screening already.

Fans over twitter are sharing images around after the first public screenings of the Dragon Ball Super Broly. Fans who were able to catch the movie were given commemorative ticket booklets showing off character designs, and it was there fans saw Veku after quite some time.

Veku they call him pic.twitter.com/dvcEBzPniB

Before Gogeta, Goku and Vegeta have a famously failed fusion that will make his canon debut in this movie. The film earlier officially revealed it would feature Gogeta after a leak before the official screening. Now, fans know Veku shows up before Gogeta and can clearly remember how funny Veku was against Janemba in Dragon Ball Z: Fusion Reborn.

Veku is shown in both his fat and slender form. Although as previous movies are non-canon now, we would see significant characters becoming canon in this new upcoming movie. Veku will need to be born first, and fans are excited to see whether the fusion comes around again in the future.