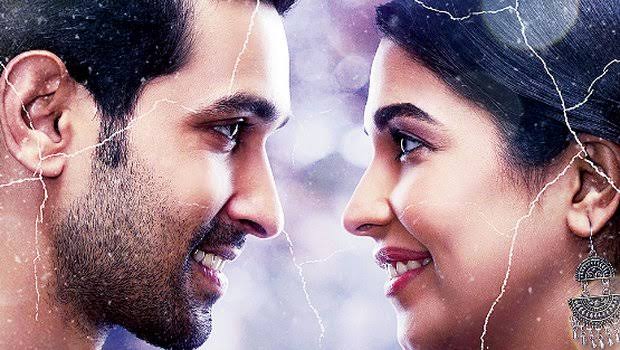 Broken But Beautiful is a 2018 romance web series that is created by Ekta Kapoor for ALTBalaji. It was quite a success when it’s the first season was aired and the fans have been waiting for another season ever since the first season was released. There was also a question on people’s minds that will there be a second season of the show. Their questions have been answered as the series was renewed for a second season and filming began in July 2019.

For those who don’t know, the plot of series revolves around Veer and Sameera’s story, where their hearts were left broken. Veer lost his wife Alina in a road accident 3 years ago but still hasn’t been able to cope. Veer begins to hallucinate Alina and talks to her in his imagination. Alina’s sister, Ishanvi and her husband Adil are motivating him to move on in his life and try to spend time with him. Due to unavoidable circumstances, Veer has to buy his cousin Karthik’s house. Kartik broke up with his girlfriend Sameera 8 months ago and moved on to date Ananya. 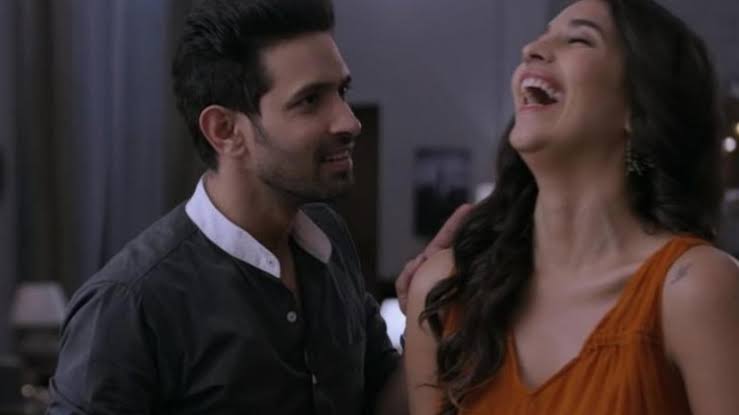 Sameera has been unable to forget Kartik and stalks him everywhere, unable to move on. Since the house belonged to Karthik and Sameera, Veer needs Sameera’s signatures on the sale papers. When she signs the papers, Veer promises her to let her speak to Kartik one last time. Veer and Sameera come up with a plan and pretend they are together to make Karthik jealous. The show then revolves around the budding relationship between Sameera and Veer.