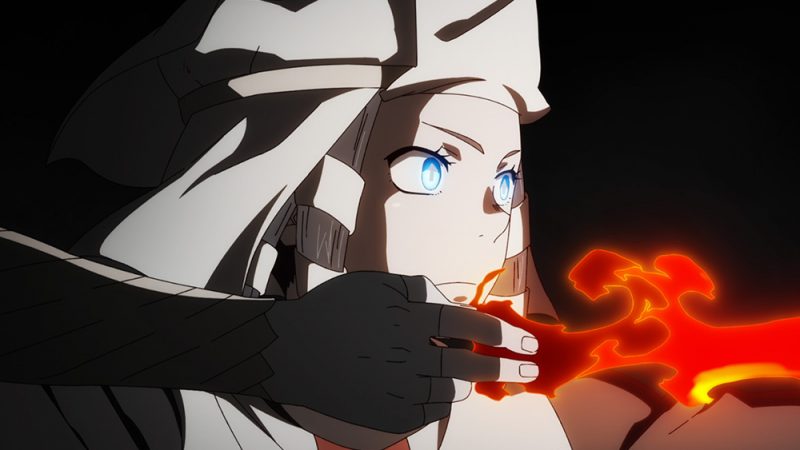 Fire Force Episode 20 is just around the corner and as the show gets close to the end of its second cour, the excitement builds. There is no doubt that the show has been one of the best to come out this year and we’ve enjoyed it a lot, generally speaking. The next few episodes of Fire Force are likely going to be even better than what we expect so let’s talk about Episode 20, which is set to come out later this week, shall we? 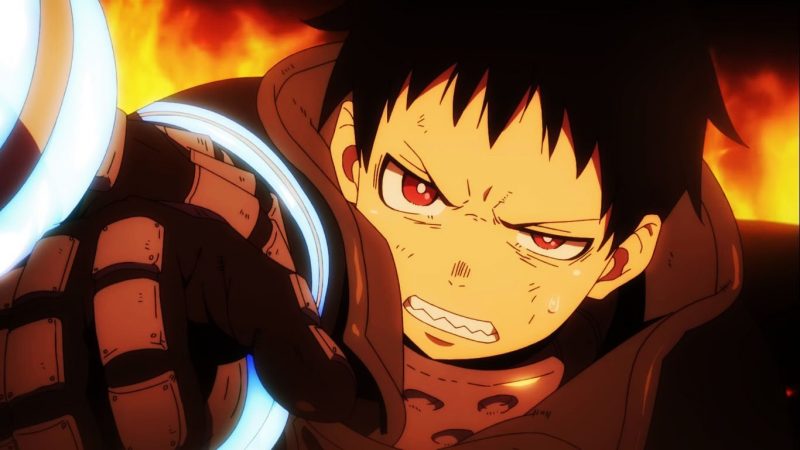 What are your expectations from the next episode of the Fire Force? Let us know in the comments section below!