We have some inspiring news for all the binge-watchers who love to watch horror drama series of all these types of binge-watchers. This news might really excite you, and if you have come to this site after reading the name of that mind-blowing and horror drama series, then you are also welcome to collect every detail about this American supernatural horror drama series Locke & Key Season 2. here, you will get every information from release to cast, from crew to trailer and everything which you should know.

Netflix has announced that this horror series Locke & Key was renewed for the second season in summers 2020 just after the release of season 1 as this series received a great response from the fans, and that’s why without wasting even a single minute, Netflix renewed this series Locke & Key for season 2. According to the announcements from Netflix, 2nd season of Locke & Key will release in summers 2021, and as soon as an official update is announced, we will update that here. 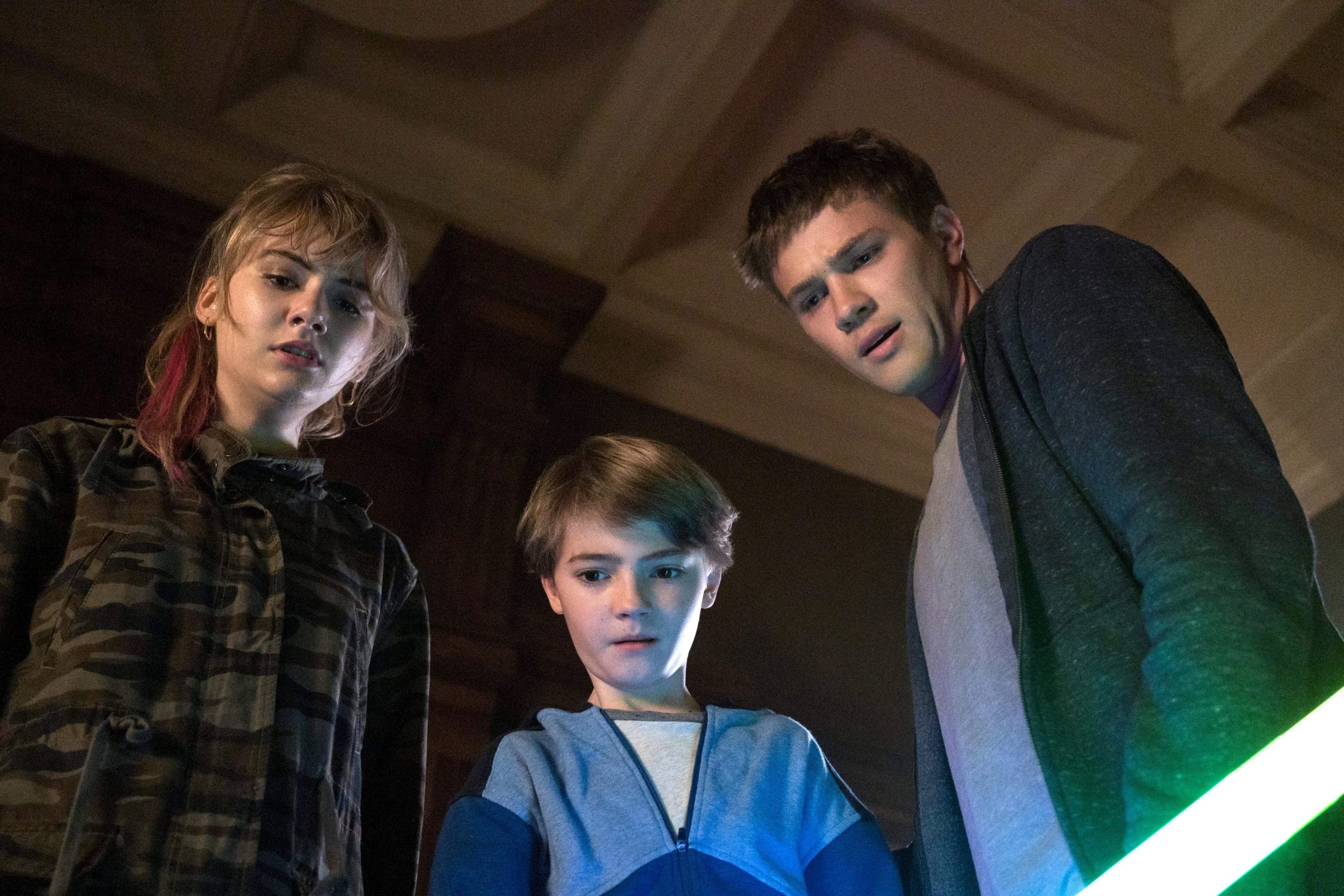 Locke & Key Season 2 will have Griffin Gluck as Gabe, Jackson Robert Scott as Bode Locke, Petrice Jones as Scot Cavendish, Darby Stanchfield as Nina Locke, Laysla De Oliveira as Echo/Dodge, Emilia Jones as Kinsey Locke, and Connor Jessup as Tyler Locke managing and performing the lead roles and that is the same cast from the first season of Locke & Key which has done a really great and extremely appreciation job.

Eric Graise as Logan Calloway, Coby Bird as Rufus Whedon, Thomas Mitchell Barnet as Sam Lesser, Steven Williams as Joe Ridgeway, Kevin Alves as Javi, and Jesse Camacho as Doug Brazelle are some of the other actors who were seen in the guest lead and recurring roles in Locke & Key Season 1. It is expected that they might be again seen in Locke & Key Season 2 if the script meets the second season requirement. Although Netflix has not officially confirmed the cast for the second season of Locke & Key, we can say this is final. 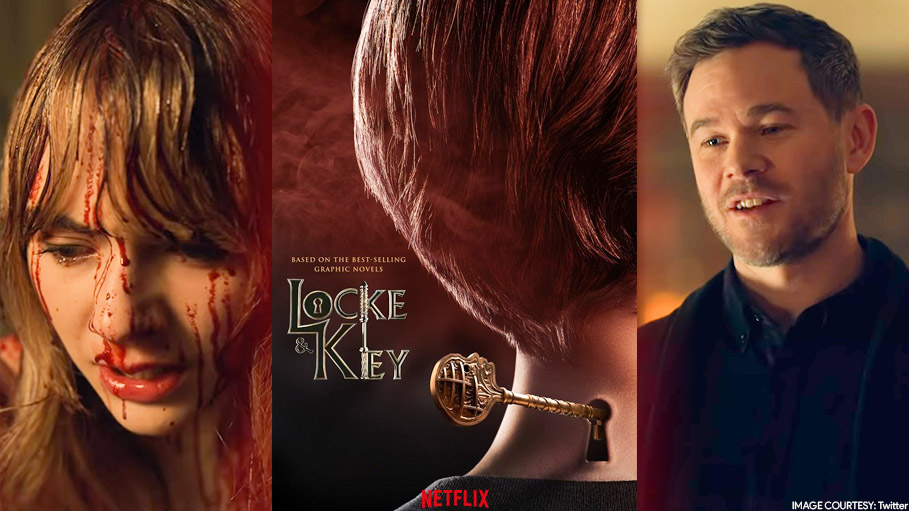 Locke & Key 2nd Season will have Felix Mallard as Lucas Caravaggio, Asha Bromfield as Zadie Wells, Hallea Jones as Eden Hawkins,  Genevieve Kang as Jackie Veda, Aaron Ashmore as Duncan Locke, Sherri Saum as Ellie Whedon, Bill Heck as Rendell Locke, and Kolton Stewart as Brinker Martin in the recurring or we can say the second lead cast who have not so big but critical roles. Without them, this series was not at all possible. They are the ones who have put the heart and life in this series.

For more updates, stay tuned to our site Otakukart, as our team here tries their best to provide all the latest updates to our readers at the earliest. For information about the crew of this series, you can read below. 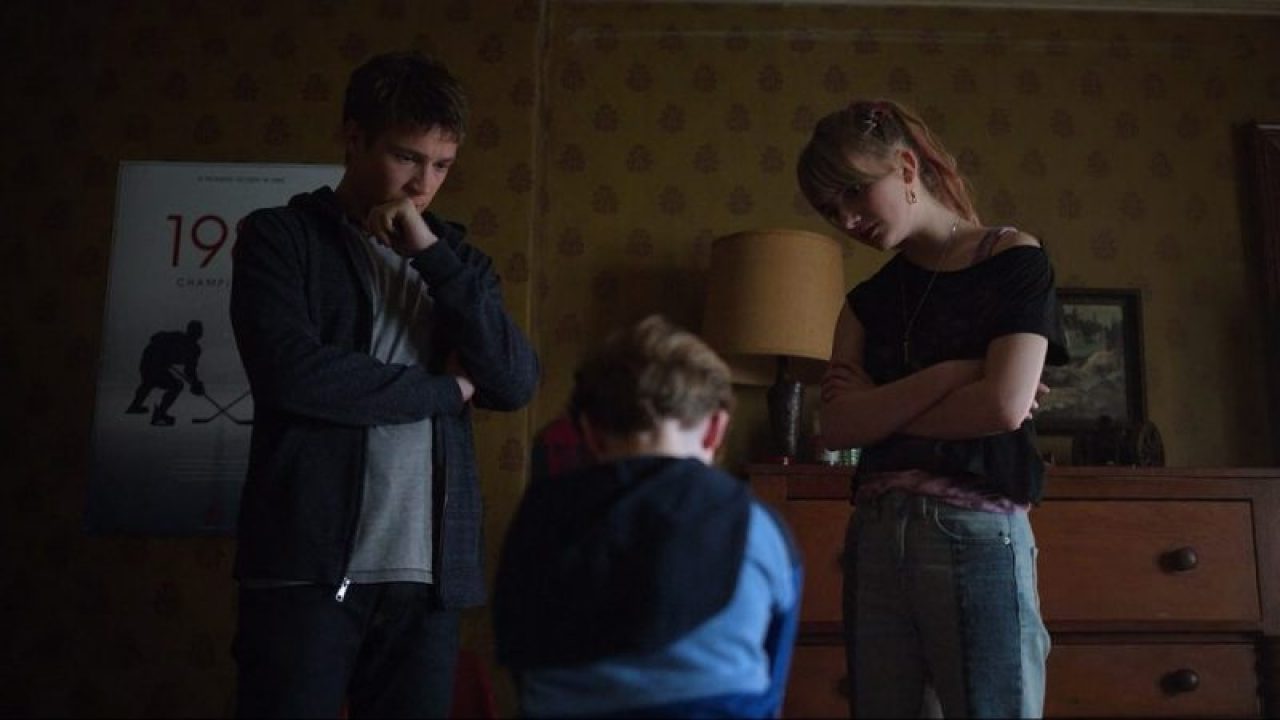 This mind-blowing series is executively produced by Rick Jacobs, Meredith Averill, Ted Adams, David Alpert, Carlton Cuse, Lindsey Springer, Tim Southam, Michael Morris Lydia Antonini. Colin Hoult and Tico Poulakakis have done all the cinematography work. They both have done the cinematography work really well, or we can say it was impossible to manage this work better than this.

Lilly Urban, Paul Trejo, Matthew V. Colonna, Andrew Behrens, and Philip Fowler have managed and done all the editing work. Nishpeksh Mehra, Rauf Glasgow, and Kevin Lafferty have produced this series in partnership with Hard A Productions, IDW Entertainment, and Circle of Confusion.

Will there be Hoops Season 2 On Netflix? Is the Netflix Original Cancelled?